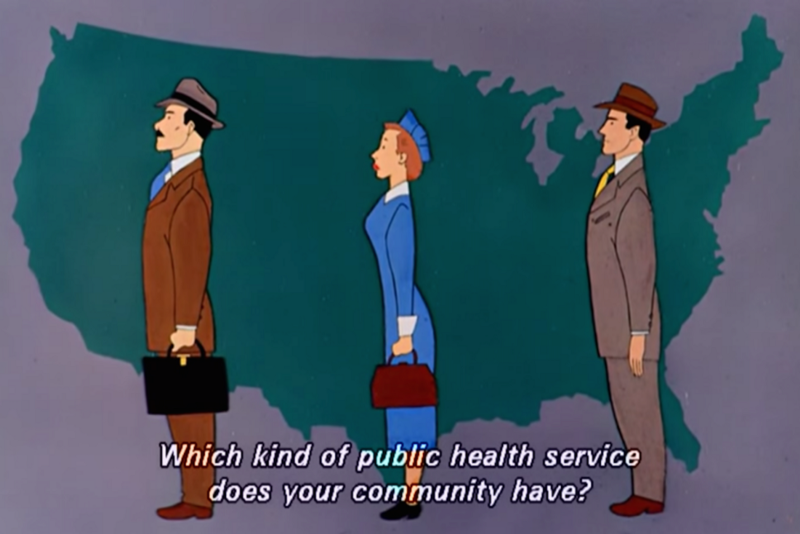 Eric writes, "This is an analysis on the Chuck Jones short 'So Much for So Little' -- a documentary cartoon produced and paid for by the American government in 1949 that makes a stark case for public healthcare that everyone chips in a little for, in the interest of the greater good. This topic's always relevant, but with the recent monologue from Jimmy Kimmel, I think it's even more so this week." Read the rest