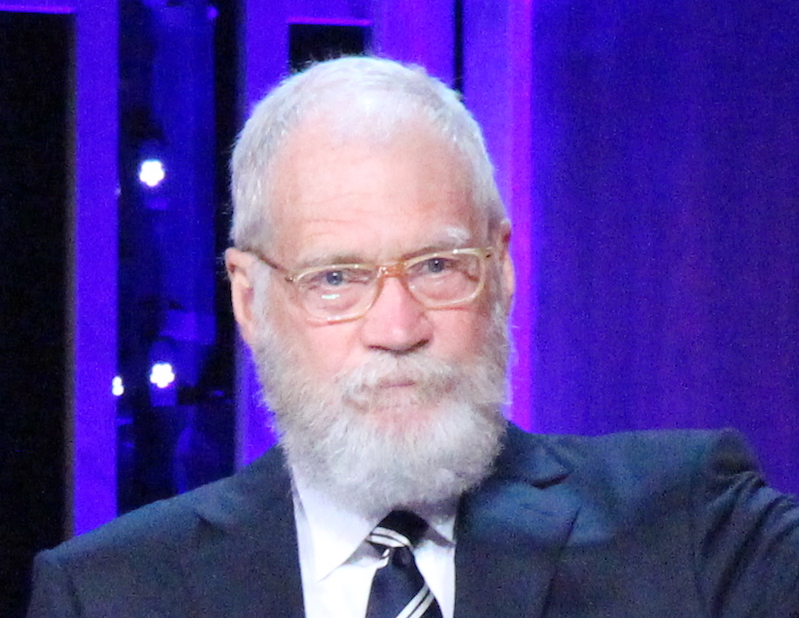 Nell Scovell wrote for David Letterman, who in 33 years had a bad track record of hiring women as writers and stand-ups (about 10% of the total). He also admitted having sex with some of the women he hired. Scovell does a close read of Letterman's recent distortions to Tina Fey about his record:

In the pre-#MeToo era, Letterman (mostly) got a pass. In addressing the issue with one of Hollywood’s most successful comics, he could have admitted his failings. Instead, he attempted to dodge past criticisms. And while delivered with an air of complete logic, Letterman’s argument is a master class in distortion. Here are the first 170 words of the conversation. See if you can spot the different types of manipulative rhetoric — I counted at least ten.

Not that the whole thing was awkward. Fey got in some pretty good ones, for one-a them there lady comedienne types.

Gwyneth Paltrow to Letterman about Weinstein in 1998: "He will coerce you to do a thing or two" 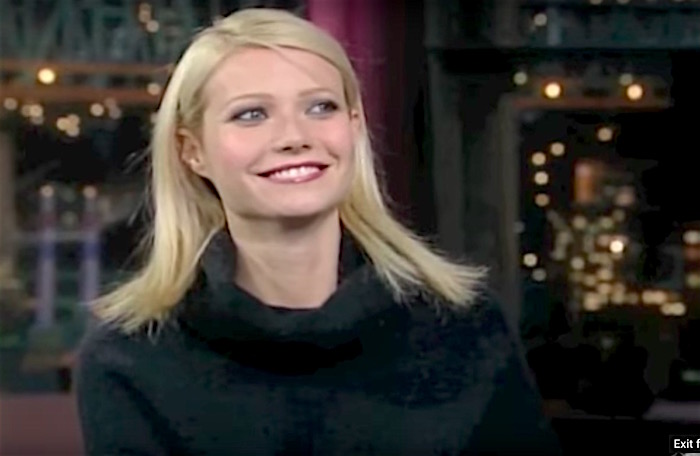 Here is Gwyneth Paltrow talking to David Letterman about Miramax's Harvey Weinstein in 1998. She smiles nervously as they chat about how she's lucky to do her films for Miramax, and then goes on to say how Weinstein will "coerce you to do a thing or two." Hmm, and what would that thing or two be? Read the rest

Pee-wee's sage trick-or-treating advice: "Don't eat any apples you can shave with."

Learn how to make an entrance the Bill Murray way

Watch one of the most exciting late-night talk show entrances in television history (I'm guessing)!