Oops, man panics and snitches on himself about $500 million opium poppy field 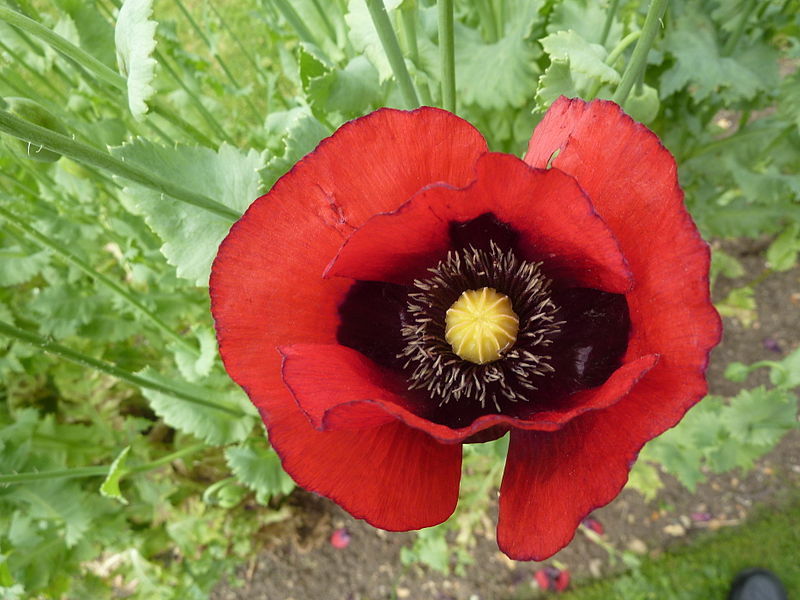 Cody Xiong from North Carolina should have kept his mouth shut, but when police came to his door to ask about something unrelated, the paranoid poppy grower said, "I guess you're here for the opium."

This led police to discover over an acre of poppy plants, worth about $500 million, in Xiong's backyard.

Investigators believe the plants were being harvested in Xiong's isolated rural lot, before being shipped elsewhere. Opium poppies are used to make opium, morphine, codeine and heroin, and police estimated that the haul consisted of over 2,000 pounds of the plant.

Xiong was arrested at the site and charged with manufacturing a Schedule II drug and trafficking in opium, both felonies. He was later released from jail after posting $45,000 bail.