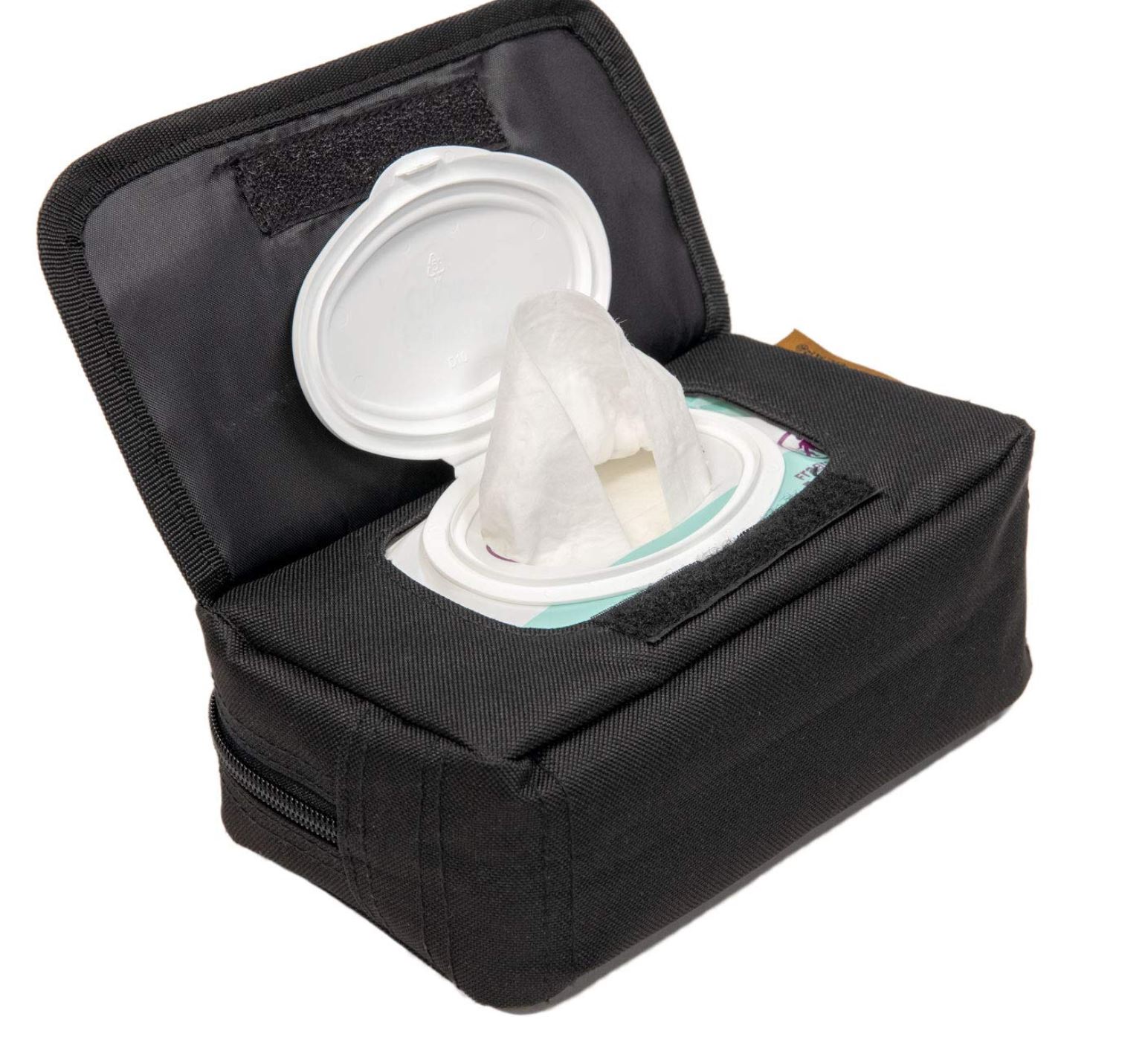 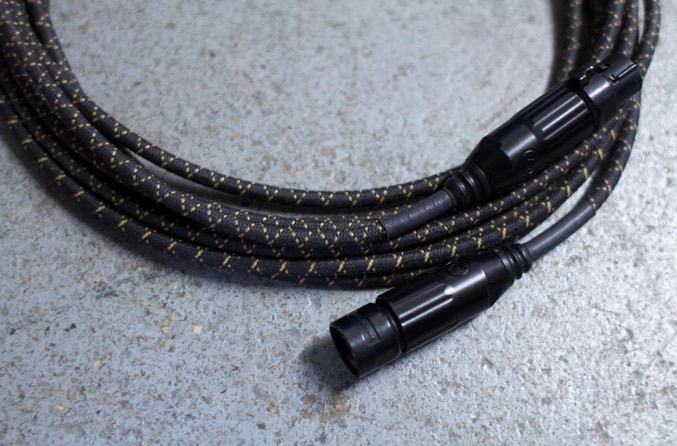 Is this thing on? Musician Spencer Tweedy (son of Wilco's Jeff Tweedy) is bringing his design sensibility and appreciation for finely-crafted musical gear to one of the most boring and ubiquitous items on stages and in recording studios: the microphone cable. "We have compressors with classic faceplates and microphones with precision-milled grates," Spencer says. "But the little things, like cables, usually go uncared for. Just because they're little."

So with the help of Conway Electric, makers of luxurious cotton-jacketed extension cords, and Alchemy Audio, he's launched a company to manufacture Fjord XLR cables, a made-in-the-USA product whose "main feature is that it looks nicer than other cables... but its looks are backed up by components that make it sound great and feel great to use, too."

He's launched a Kickstarter with a very modest goal; a $40 pledge gets you a sharp-looking new cable! And don't miss the excellent project video below!

I asked my grandpa to make the campaign video with me and he delivered the most insane pitch I've ever seen. pic.twitter.com/jhb9okBiH1

It takes certain hubris to commit a crime with a 7-ton, 20 mph max speed vehicle. On January 4 in Lake Wylie, South Carolina, unknown suspects tried to smash open a Bank of America ATM with a Caterpillar 420D. A similar incident happened a few days prior in Bessemer City, NC. (They should probably design the ATMs to look like giant pigs.)

In late February, a Rochester, New York, man was arrested after he dug a 40-foot-long, 12-foot-deep hole in a rural road at night using an excavator, apparently for fun. Read the rest

Earlier today, David told you about a news story that's everywhere right now: The fact that the Kodak company ran a small nuclear facility at its research lab in Rochester, New York.

The facility closed down in 2007, but I can totally understand why this story interests people. It's nuclear! And it is really weird for a corporation to be sitting on 3.5 pounds of uranium. Like David said, this is unusual today.

David did a good job covering this in a sane way. The TV news I saw this morning at the airport ... not so much. That's why I like the detail provided the Physics Buzz blog, where Bryan Jacobsmeyer explains, better than I've seen elsewhere, just what exactly Kodak was doing with their nuclear system. Turns out, it's really not all that odd for this specific company to own this specific piece of equiptment when they did. That's because of what Kodak was. We're not just talking about a corporation in the sense of middle managers and salesmen. We're talking about original research and development—a job for which a californium neutron flux multiplier is quite well suited.

In fact, these research reactors can be found on several university campuses, and they are operated under strict guidelines without any nefarious intentions.

Researchers working at Kodak wanted to detect very small impurities in chemicals, and Neutron Activation Analysis (NAA) proved to be one of the best techniques to find these impurities. During NAA, samples are bombarded with neutrons, and elemental isotopes from the sample will absorb a small fraction of these neutrons.