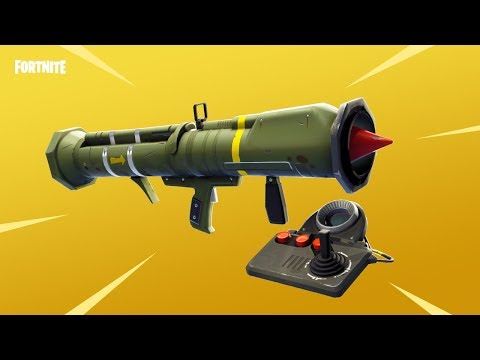 The absolute best way to finish out challenges relating to explosives kills, and a fantastic way to laugh until your sides ache, is the new Fly Explosives LTM. The game mode features explosive weapons and insane maneuverability. You'll be 'sploding fools left and right.

Once far over-powered, the guided missile changed the entire meta the last time it was out of the vault. People would build small boxes, hide and fire missiles out a window. Hunting players down from relative safety made the game kinda boring and lame. This revision of the guided missile seems to be under-powered and seems to relegate the weapon to teamwork related kills. It is slower, turns wider, and does far less damage to buildings and people.

I was able to complete a "Get Three Explosive Weapons Kills" challenge in my first game. I was able to rack up a "Kill 10 opponents" challenge in two more. Normally I'd have worked all night to get 10 kills and maybe 1 would have been with explosives.

Game play certainly changes when you don't have to worry about being sniped or lasered from across the map. My squad mates and I were whooping it up dying of laughter just as often as grenades. Read the rest