Get ready to relax while watching this resin painting technique 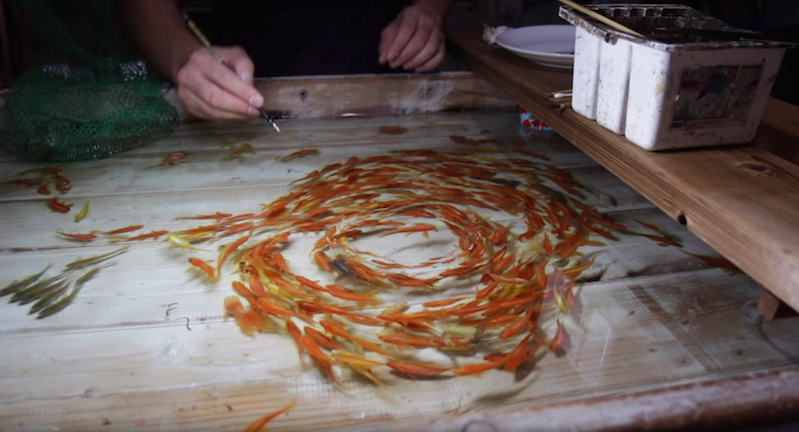 Watching Riusuke Fukahori paint this beautiful resin painting called Goldfish Salvation may be the most relaxing thing you do today. Read the rest 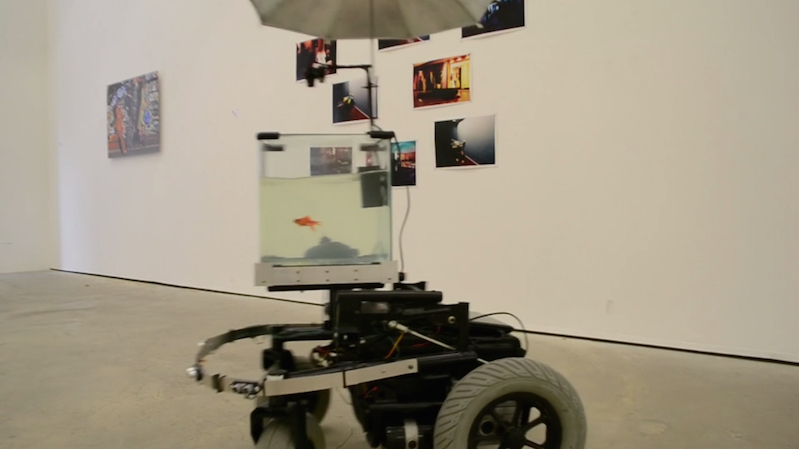