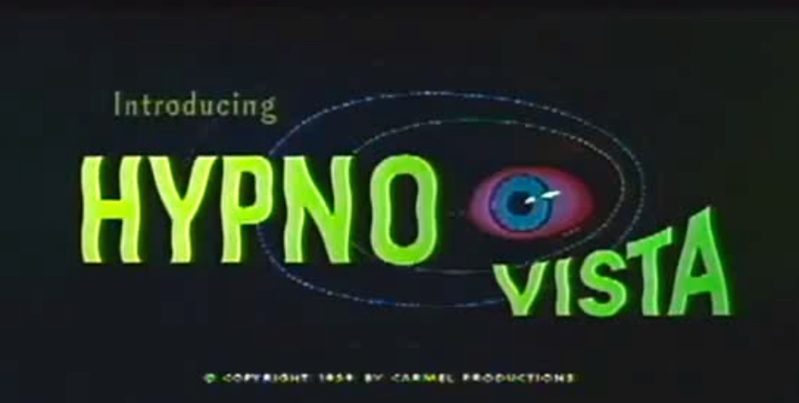 Jamin Hoyle sez, "Castle Magpie is a self-contained, wearable ghost story that takes place in a haunted Scottish castle. It took six months to plan and six months to build.

I was inspired by all sorts of things, the Haunted Mansion, Tasha Tudor, the Spooky Old Tree, the Goonies, Tin Tin, Jonathan Strange and Mr Norrell. I hope you like it. It was a lot of fun to build."

OK, this is the single best thing I've seen this year. Including the Curiosity landing. Holy. Goddamned. Crap.

Once upon a time in a hilly corner of Scotland, among the barley fields and salmon streams, there lived two small children. Billy was clever and intrepid and wrote swashbuckling adventure stories in the margins of his math notebook. His sister Rachel was younger but no less daring. She was a master of tree-climbing and star-gazing and poetry. They lived in a smartly whitewashed stone cottage a short walk from the warehouse where their father oversaw barrels of aging golden whisky.

One afternoon in early autumn the children took advantage of a rare day of sunshine by riding their bicycles out of the village. They wound through the glen until they came to an overgrown path. Billy said, “I’ve never seen that lane before.”

Rachel said, “Shall we see where it leads?”

Billy considered his bright gold watch. “Of course we should,” he said.

They rode deep into the forest. When dripping green branches began to graze their necks and ears, they started pushing their bicycles single-file, Rachel in the front and Billy just behind.