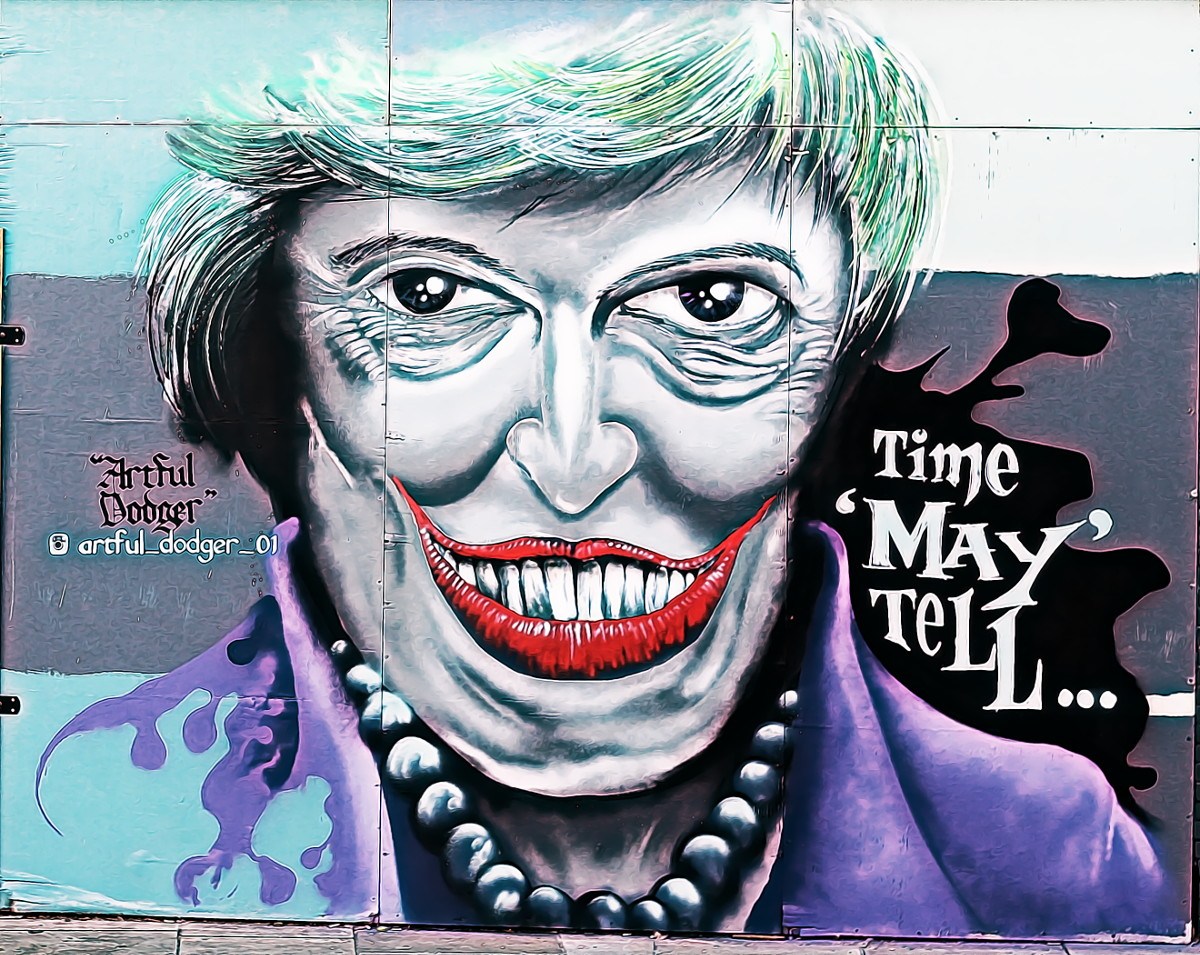 Theresa May's speech to the Conservative Party conference last night was a "nightmare," from the moment when comedian Lee Nelson (last seen showering corrupt FIFA boss with handfuls of money) crept up to the stage and handed the Prime Minister a P45 form (the form that bosses in the UK use to formally fire their employees), telling her "Boris told me to do it." Read the rest 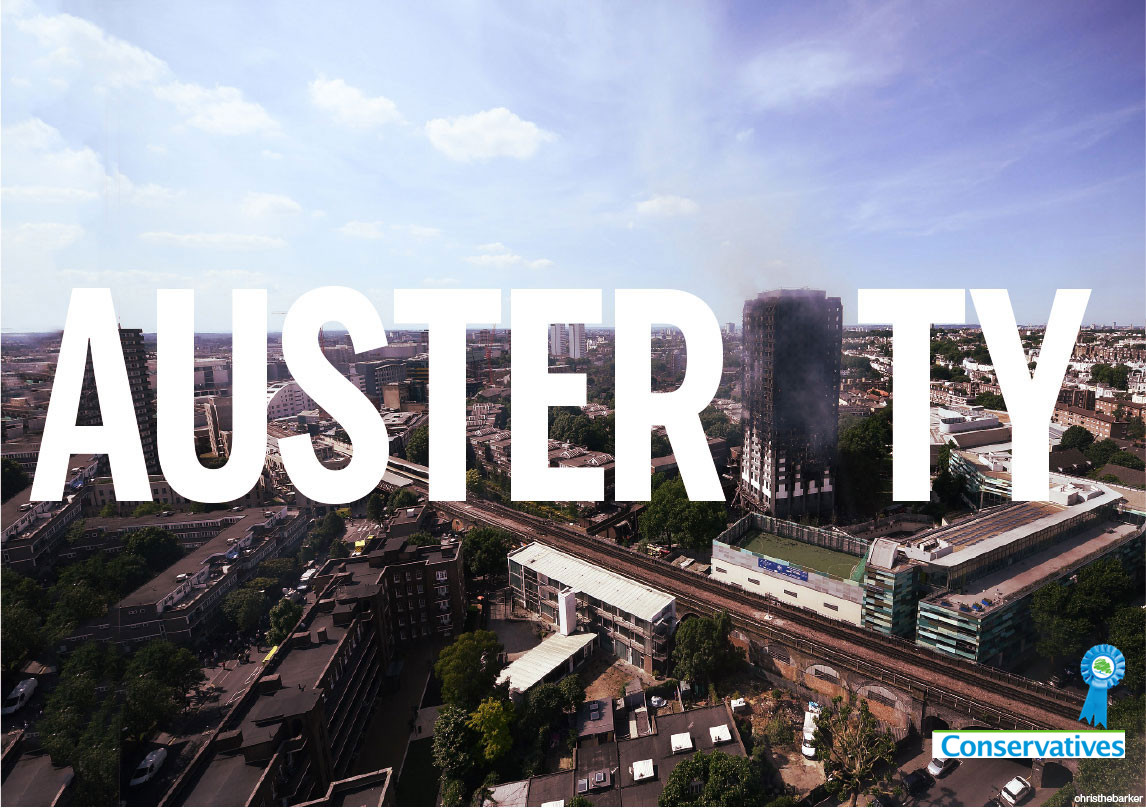 Writing in Politics.co.uk, Frances Crook (chief executive of the Howard League for Penal Reform) decries the latest nasty Tory tough-on-crime initiative: denying books from the outside to prisoners, many of whom spend more than sixteen hours per day in their cells. This follows on a ban on homemade birthday cards from prisoners' children, and a ban on underwear and other comfort items from outside (women prisoners are hit very hard by this as they are not supplied with undergarments otherwise and spend months wearing the same underwear and bras).

As Crook points out, banning books, birthday cards and underwear has nothing to do with rehabilitation for criminals, and everything to do with pandering to a vicious public who want to see everyone who is locked up made as miserable as possible. Read the rest

Jeff Vinall, a Conservative Party activist who is director of communications for the Oxford University Tories and is a second year law student at Brasenose College has abused the US Digital Millennium Copyright Act to censor a website that reproduced a posting from his Facebook account in which he called Nelson Mandela a "terrorist," shortly after Mandela's death.

Vinall sent a DMCA takedown notice to the hosts of the UK-based website Political Scrapbook after an initial demand to censor their reporting was declined. The DMCA is an American statute and notices issued under it have no standing in the United Kingdom; furthermore, it's clear that the brief quotation from Vinall qualifies as fair use under the American copyright law and fair dealing under English and Welsh copyright law.

In my opinion, Vinall is trying to have his cake and eat it too. I think he believes that Nelson Mandela was a terrorist, but he also believes that saying this aloud brings him and the party into disrepute. At the same time, I think he believes that repudiating his tasteless remarks will alienate a sizable number of Conservative supporters who also hated Mandela and cheered his death -- so using bullying, censorious tactics to suppress the reporting of his remarks is way for him to suppress news of the remarks without having to issue an insincere apology through gritted teeth that would disgust the party's reactionary wing.

However, the Streisand Effect is in full effect; The Oxford Tab has picked up the story and reproduced Vinall's remarks. Read the rest