From Hamilton, Ontario, it's The Vaudevillian, an old-timey ragtimey troupe! Below, a clip from last week with the band now as a duo. They say that "as well as performing at festivals and theaters around Canada, they host interactive Washboard Workshops and interactive Musical Spoon Workshops all across the country and to date have taught over 1400+ participants in this past year alone."

Listen to the cowboy throat singer 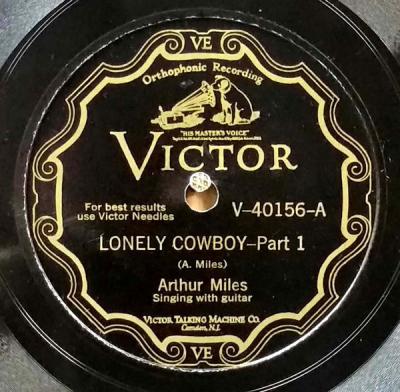 Throat singing, aka overtone singing, is a well known practice in the traditional music of Mongolian, Tibetan, and other indigenous people around the world. Surprisingly, you can also hear it on "Lonely Cowboy," a fantastic 78 RPM shellac record from 1927 by cowboy singer Arthur Miles that also features some lovely yodeling!

Watch this film of magical hand shadows from 1933 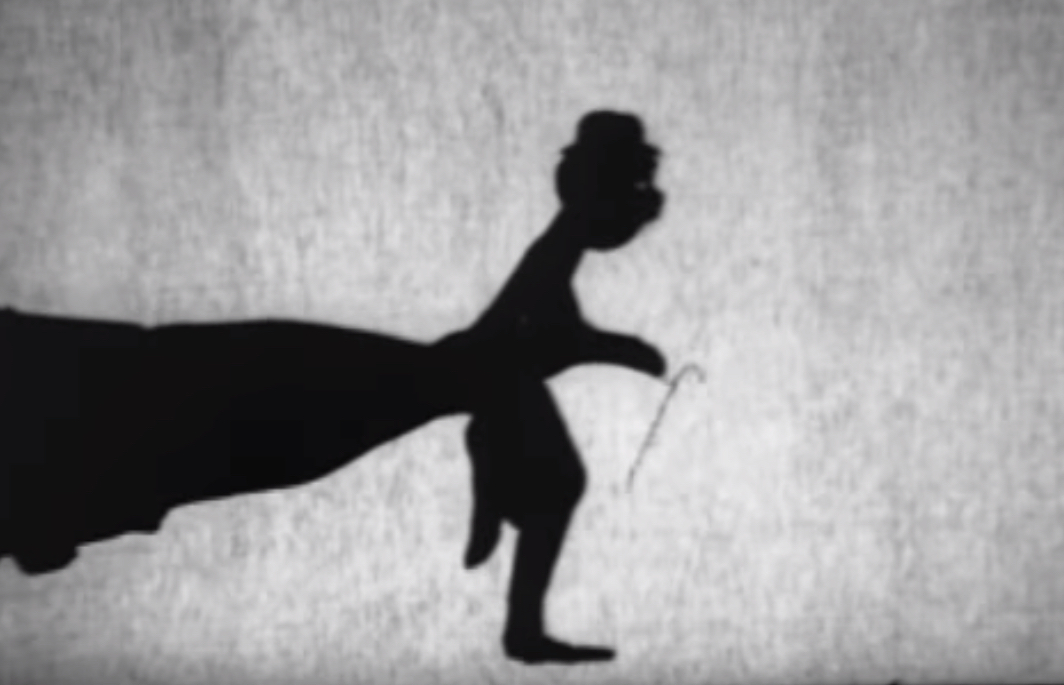 "Just a pair of hands -- and a whole lot of clever imagination." 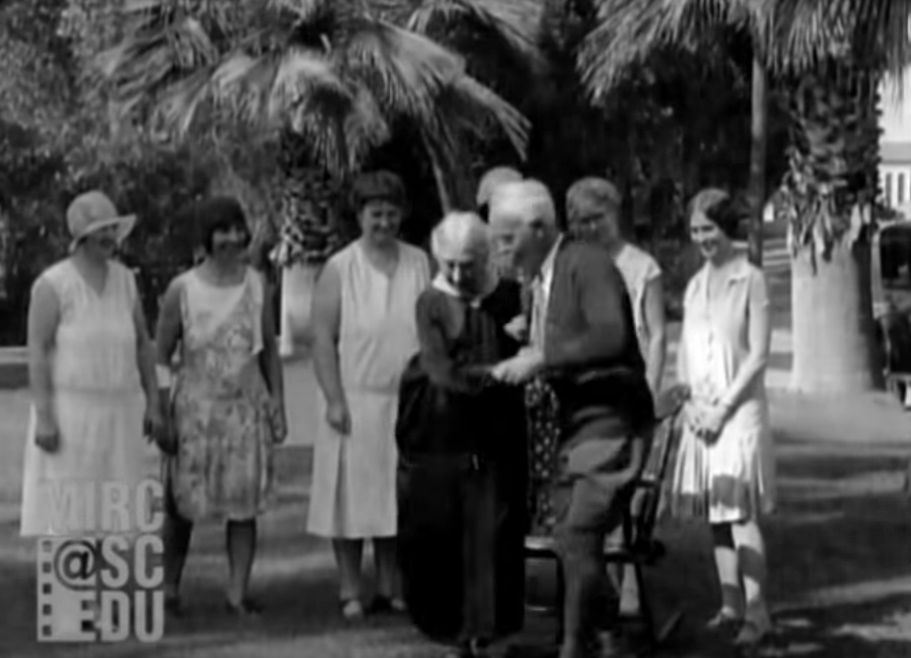 In 1929, from Maine to California, and spots in-between, some spry senior citizens were interviewed for Movietone newsreels. This video is a compilation of those interviews. Keep in mind when watching that everyone featured was born before the mid-1800s. In the reels, you'll hear them recollect stories from their past and see glimpses of what their life as an elderly person is like.

The footage is from the University of South Carolina's Moving Image Research Collections and was cleaned up and put on YouTube by guy jones.

Here's another one. It features similar interviews but moves into the year 1930. Watch for the farmer at the 2:10 mark, as he doles out some timeless wisdom about "work" vs. "play":