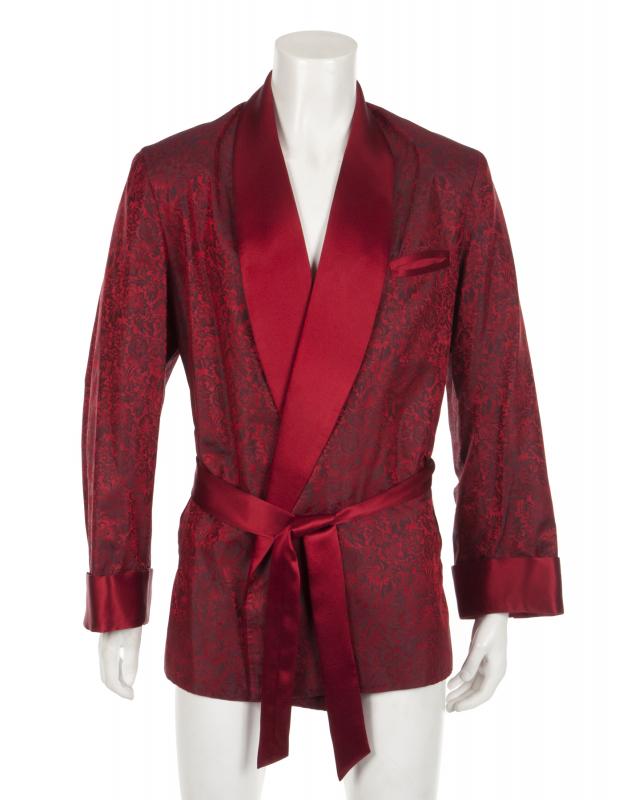 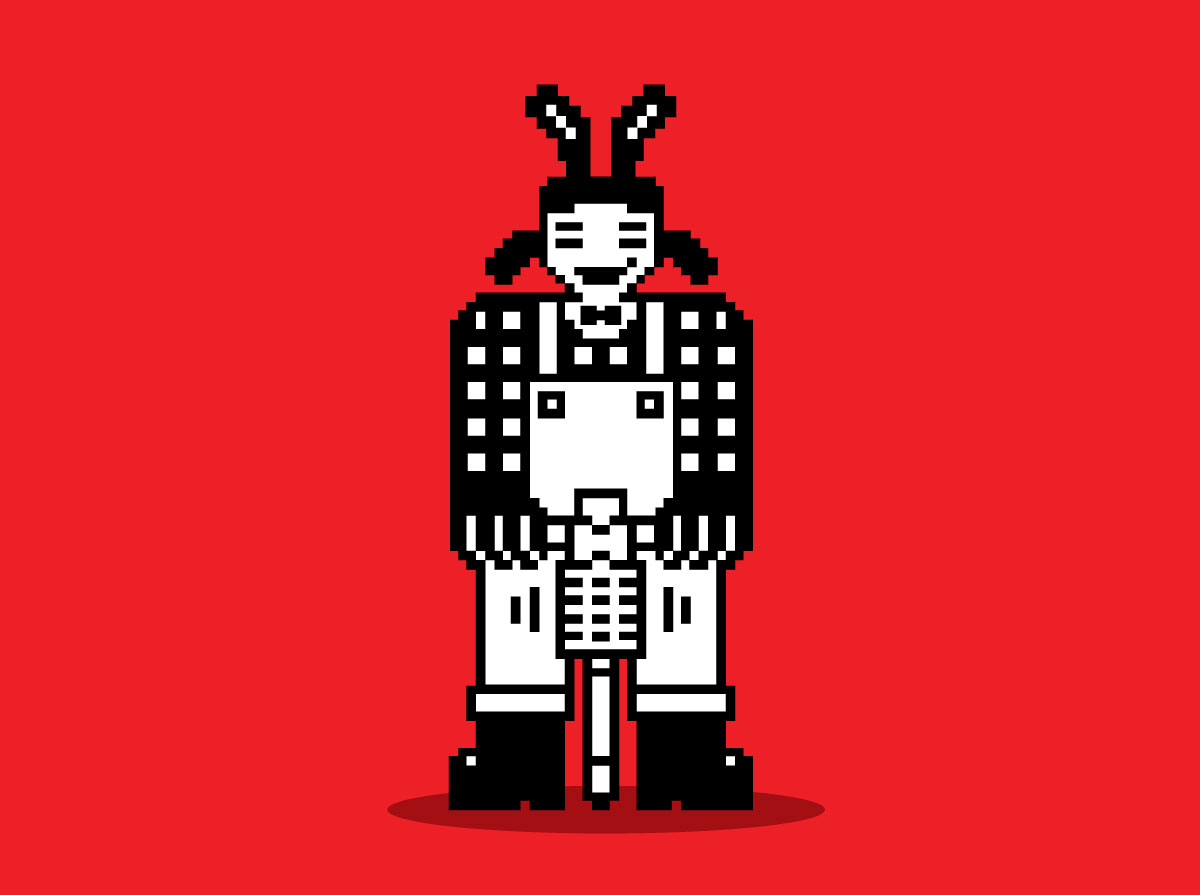 In January, we let you know that Playboy had sued us. On Valentine's Day, a court tossed their ridiculous complaint out, skeptical that Playboy could even amend it. Playboy didn't bother to try.

We are grateful this is over. We are grateful for the wonderful work of the EFF, Durie Tangri, and Blurry Edge, our brilliant attorneys who stood up to Playboy's misguided and imaginary claims. We are glad the court quickly saw right through them.

Playboy damaged our business. This lawsuit cost our small team of journalists, artists and creators time and money that would otherwise have been focused on Boing Boing's continued mission to share wonderful things.

We are glad the legal system has reaffirmed that linking is legal.

Here is a unicorn:

eff / lawsuit / playboy / we shall defend our Island

Katherine Forrest, an Obama-appointed federal judge in New York, has overturned a bedrock principle of internet law, ruling that embedding a copyrighted work can constitute a copyright infringement on the part of the entity doing the embedding. Read the rest

Jared Leto to play Hugh Hefner in new biopic, Playboy After Dark to be rebooted 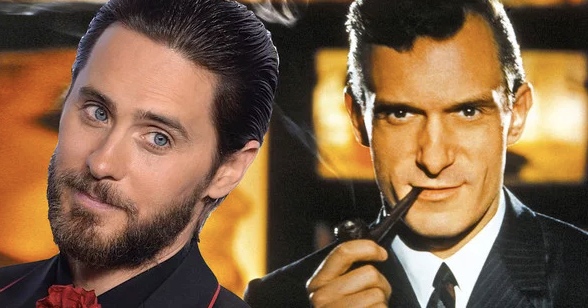 Jared Leto will star as Hugh Hefner in a new biopic about the Playboy publisher. The film will be directed by Brett Ratner who produced The Revenant, directed X-Men: The Last Stand, and has helmed many other big movies. More interesting to me though is that, according to the Hollywood Reporter, Ratner "also plans to reboot the Hefner-hosted, late-1960s talk show Playboy After Dark." Check out a few classic musical performances from that excellent program below including a clip of the visit from the Grateful Dead during which they famously dosed the on-set coffee pot. 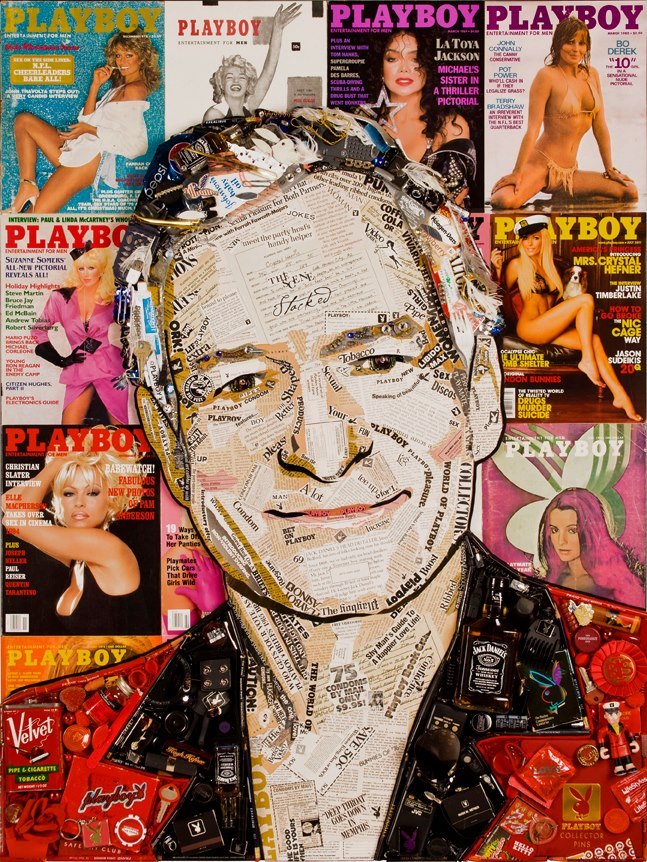 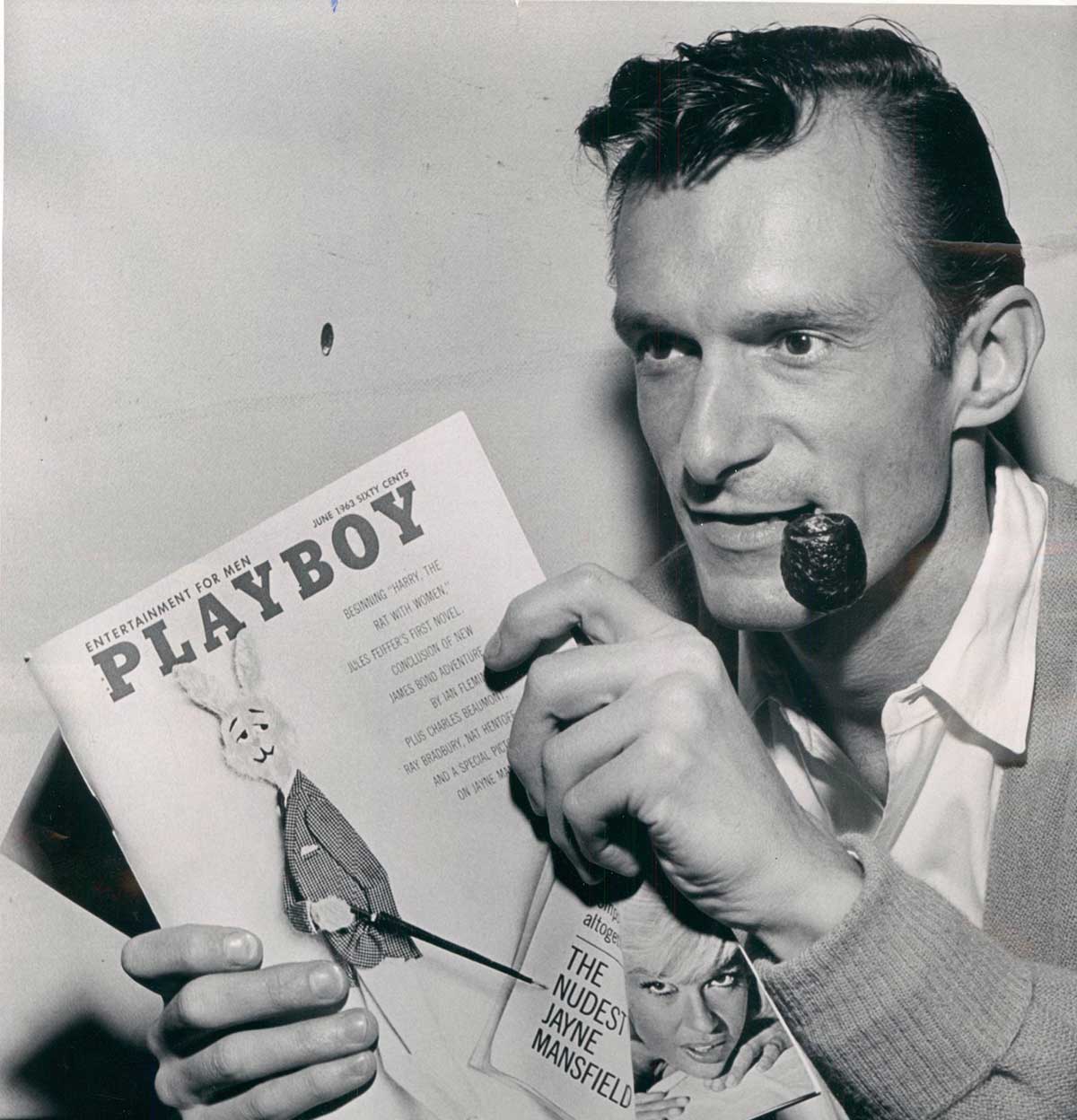 Hugh Hefner, creator of Playboy and a cultural icon who changed the world thought about sex in the 1960s, is dead at the age of 91.

Hefner became the unofficial spokesman for the sexual revolution that permeated the 1960s and '70s and he was both lauded and criticized by feminists of the era, with some accusing him of objectifying women while others said he liberated and empowered them. During a conversation with Gloria Steinem in 1970, Hefner dismissed feminism as “foolishness,” and Steinem told him: “What Playboy doesn’t know about women could fill a book … There are times when a woman reading a Playboy feels a little like a Jew reading a Nazi manual.”

Hefner was a staunch supporter of abortion – including helping to finance the landmark Rowe v. Wade decision in 1973 — and more recently was an outspoken advocate of same-sex marriage, and his dedication to such issues (along with his distribution of pornography) made him a pariah in some religious circles. “By associating sex with sin, we have produced a society so guilt-ridden that it is almost impossible to view the subject objectively,” he wrote in 1963 in one of his many broadsides aimed at Christian leaders. 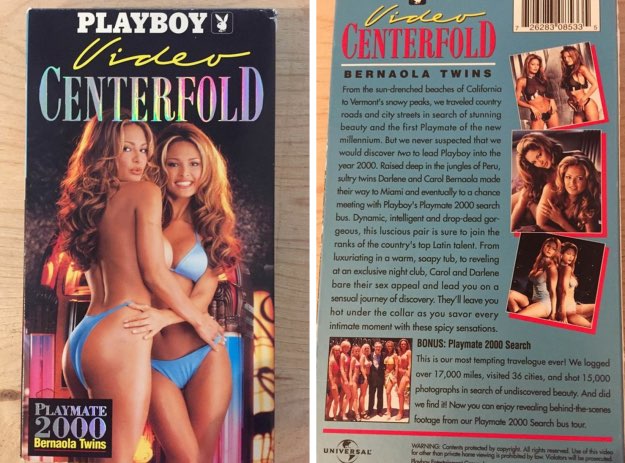 “Beauty is beauty, and let’s see what happens with New York,” Trump says in the Playboy video.

You can watch it right here. Read the rest

What Sort of Man Reads Playboy? Ads to entice advertisers 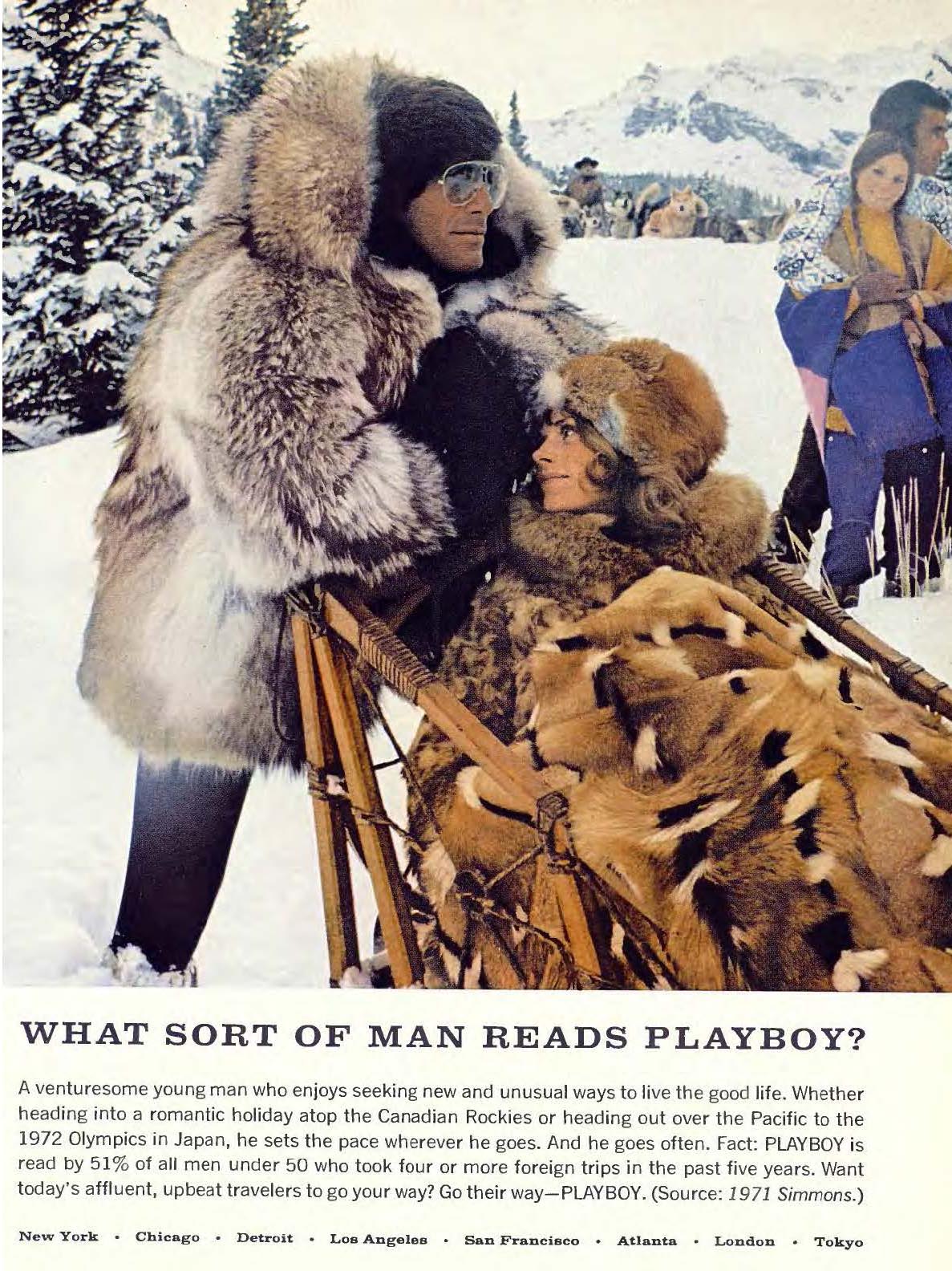 In 1975, Playboy had a circulation of 5.6 million copies a month, and copies could be found in 18% of households. Over the next four decades, circulation eroded. As of June 2106, worldwide circulation was just 800,000. Here's a chart from Statista that shows the decline:

Flashbak has a couple of galleries of Playboy house ads from the 60s - 80s designed to entice advertisers to reach it millions of readers. Every photo is basically the same: a guy doing something that costs a lot of money and who is surrounded by adoring women.

Every Playboy Playmate Centerfold Ever 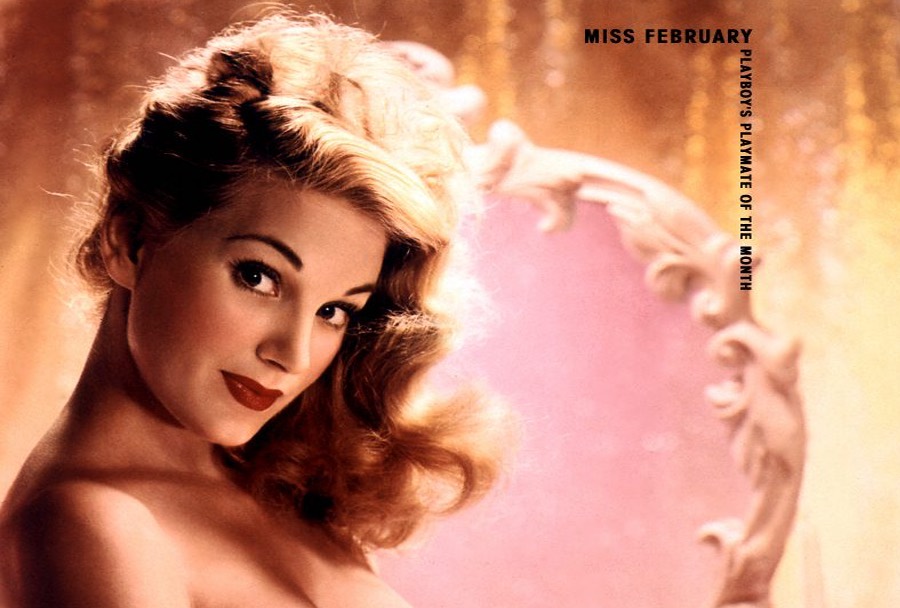