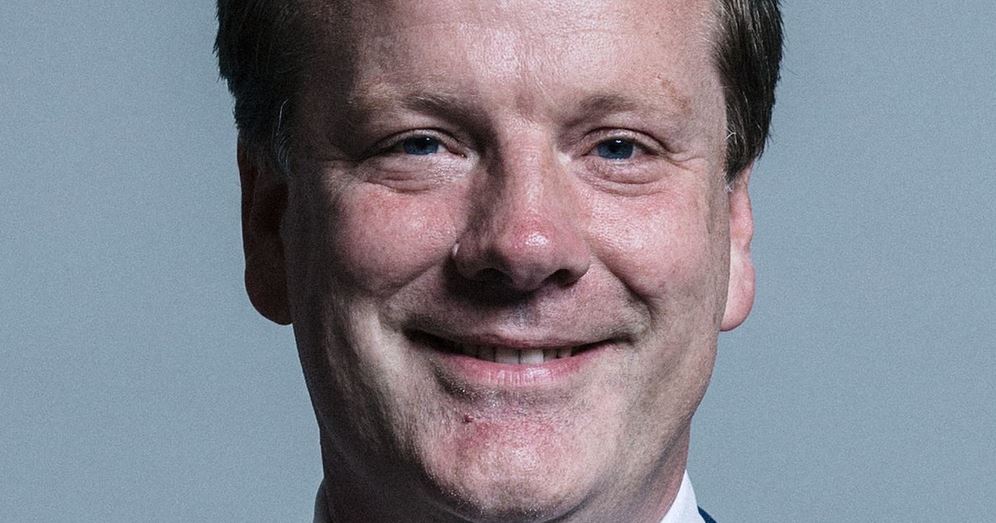 He forced his victim on to a sofa and groped her breast while trying to kiss her, before chasing her and chanting "I'm a naughty Tory".

Elphicke will be sentenced in September; the judge already told him he's likely to receive a custodial sentence.

Enjoy this lesson in instrumentality and choice, courtesy of Natalie Elphicke, Dover's new MP and Charlie's wife of 25 years:

Today’s verdict is one that brings profound sorrow. It ends my 25 year marriage to the only man I have ever loved.

I would ask for some personal space and time to come to terms with the shocking events of the last 3 years.

I will not be commenting further. 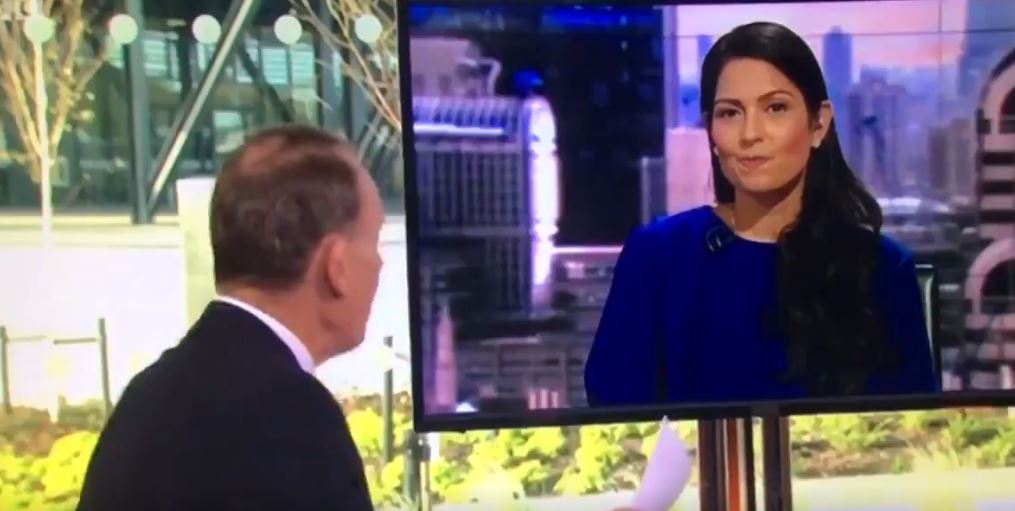 Is UK Home Secretary Priti Patel laughing in this image? She was not, and both the BBC and interiewer Andrew Marr have apologized for his suggestion that she was. It is her normal facial expression, as Patel correctly pointed out, and not a response to Marr's discussion of people who would suffer under Brexit.

"Andrew Marr commented on Priti Patel laughing after he glanced up while reading a list of business leaders concerned about the impact of Brexit on their industries.

"He thought he saw the home secretary smile but now accepts this was in fact her natural expression and wasn't indicating amusement at his line of questioning."

The statement concluded: "There was no intention to cause offence and we are sorry if viewers felt this to be the case."

The top results for Patel on Google Image search (below) suggest to me that Patel's facial expressions are, perhaps unfairly, one of those British media things. It strikes me as what happens when you're trying to hold a benign, unexploitable facial expression in the presence of cameras, but don't have a lot of practice or training in such things, and end up with an unintentionally icy smirk.

The context: Patel is as far right as mainstream UK conservatism gets, a former tobacco industry lobbyist who once suggested threatening the Irish Republic with the prospect of "food shortages". She was forced to resign from former PM Theresa May's government when it emerged she'd secretely met with Israel's prime minister a day before May's own official visit. Read the rest 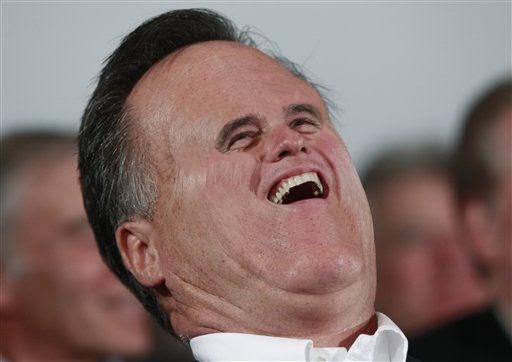 Sunday brought us McKay Coppins' detailed interview with Mitt Romney, the last Republican grandee to hold out against Trump's domination of the party. In it, Romney mentioned in passing that uses a secret Twitter account to keep tabs on stuff. Ashley Feinberg tracked it down with ruthless cunning and fast results: This Sure Looks Like Mitt Romney’s Secret Twitter Account (Update: It Is).

Pierre has only ever tweeted 10 times total, and all of them have been replies to other tweets—certainly the sort of behavior one might expect to see from a self-described “lurker.” The account’s first tweet, coming a whole four years after its initial registration, was a show of frustration at Fox News for not yet having a New Hampshire presidential poll up. ... More recently, there was a tweet expressing unhappiness at Trump’s decision to withdraw troops from Syria (which Romney has publicly condemned) while also insisting on the Senate’s powerlessness (as Romney a move as there ever was).

Police called on state representative for canvassing while black 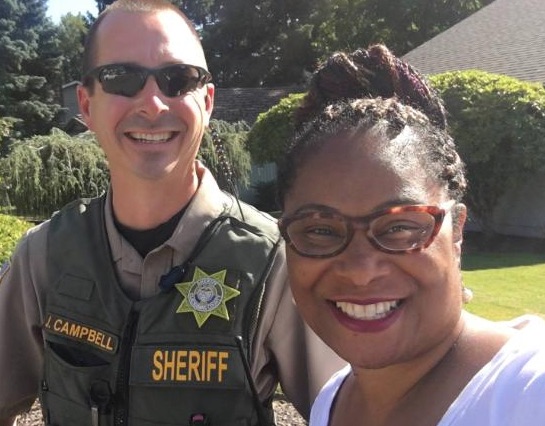 Oregon State Representative Janelle Bynum, who is running for reelection, was canvassing in Clackamas County when one of her constituents called the police. Why? According to Bynum's Facebook post, the resident thought she was acting suspiciously "going door to door and spending a lot of time typing on (her) cell phone after each house."

She praised the deputy who responded for being professional, and said she asked him if she could meet the woman who made the call, but she was not available.

"The officer called her, we talked and she did apologize," Bynum said, without specifying the race of the caller. 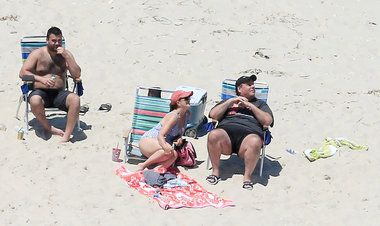 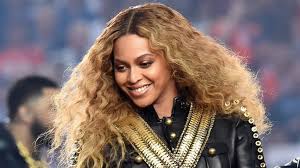 Amy O'Connor asked every member of the Dáil Éireann the following questions:

Thirty-seven of the 158-member parliament responded. John Brassil, representing Kerry for the Fianna Fáil party, is a big fan: "Hi Amy what a pleasant questionnaire of course I like Beyoncé my favourite song is Halo." But Sinn Féin's Pat Buckley has reservations: "I’d like her a lot better if she paid the Sri Lanka women who sew her clothing line a decent wage while she enjoys a personal wealth of over a quarter of a billion dollars." His party mate Jonathan O’Brien, though, is swayed: "I am republican, but Beyoncé is the only queen I have time for." Read the rest

Did you know that German Chancellor Angela Merkel has a Ph.D. and used to do research in quantum chemistry? I did not. (Via Jennifer Ouellette) Read the rest