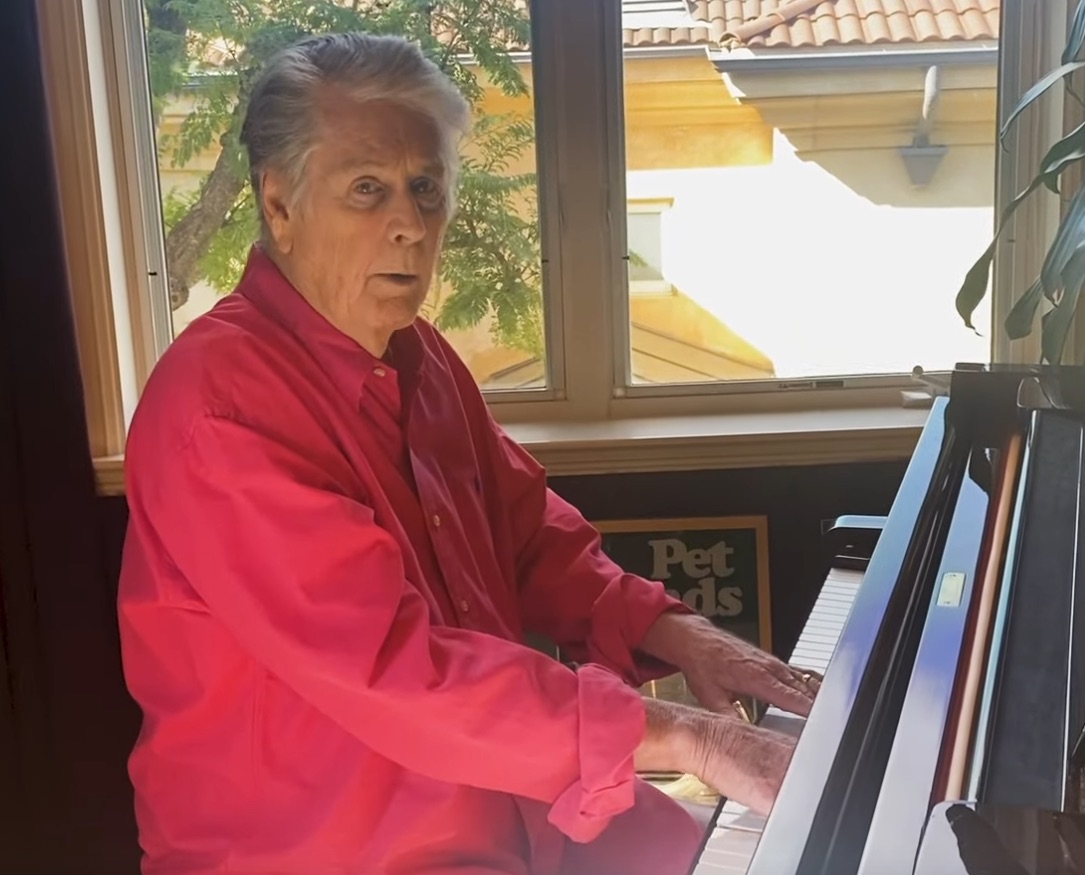 To help entertain all of us while we hunker down in our domestic anti-viral combat bunkers, Rolling Stone is asking musicians to share performances from their bunkers. They kick off the series with the galactic treasure himself, Brian Wilson. 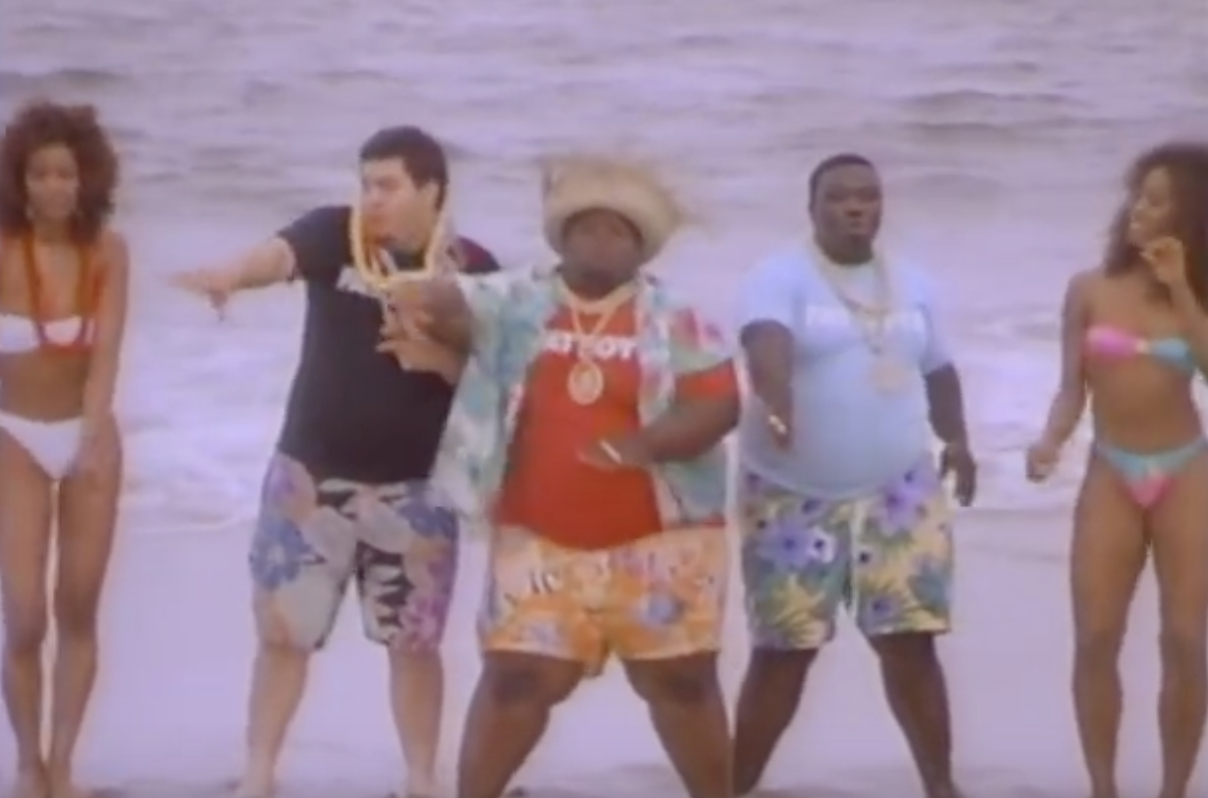