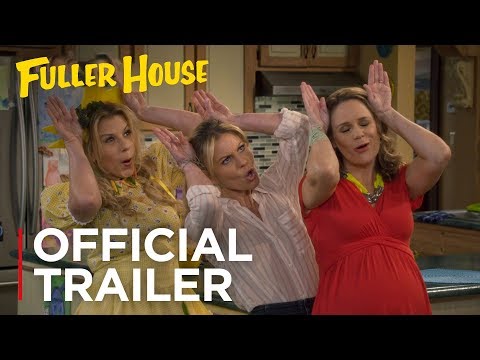 I really do not know how to feel about Fuller House, but Kimmy Gibbler rules.

I never intentionally 'watched' Full House, but I have been under the influence while it played on my television. This has happened enough times for me to know exactly what is going on, even at a mere glimpse of a new Fuller House episode.

Appears to me like the Fuller House team is having an absolute blast. Read the rest