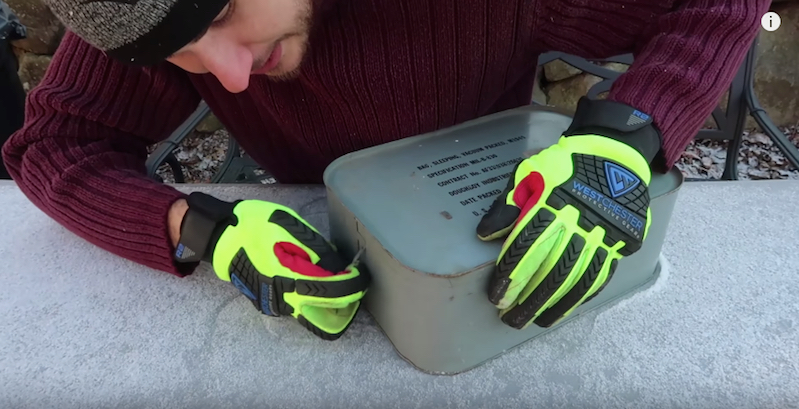 In 1952, the U.S. military packed a sleeping bag in a tin that looks like a giant can of SPAM. Fast forward 65 years to when Taras Kul decided to open it, and he does not disappoint. Read the rest 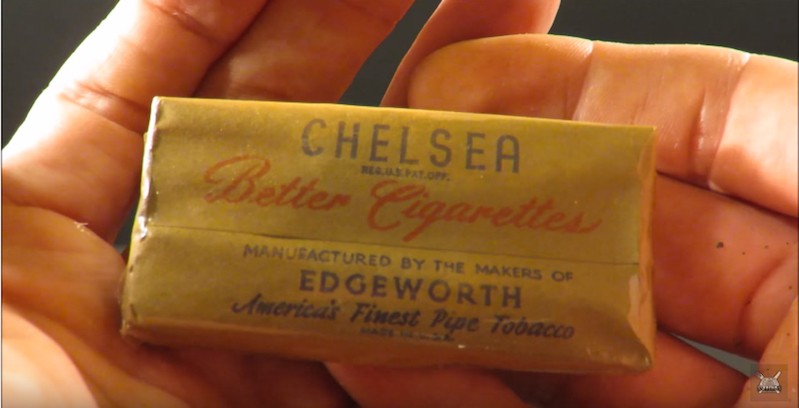 Meh. Our sponsor who sends us random boxes of crap 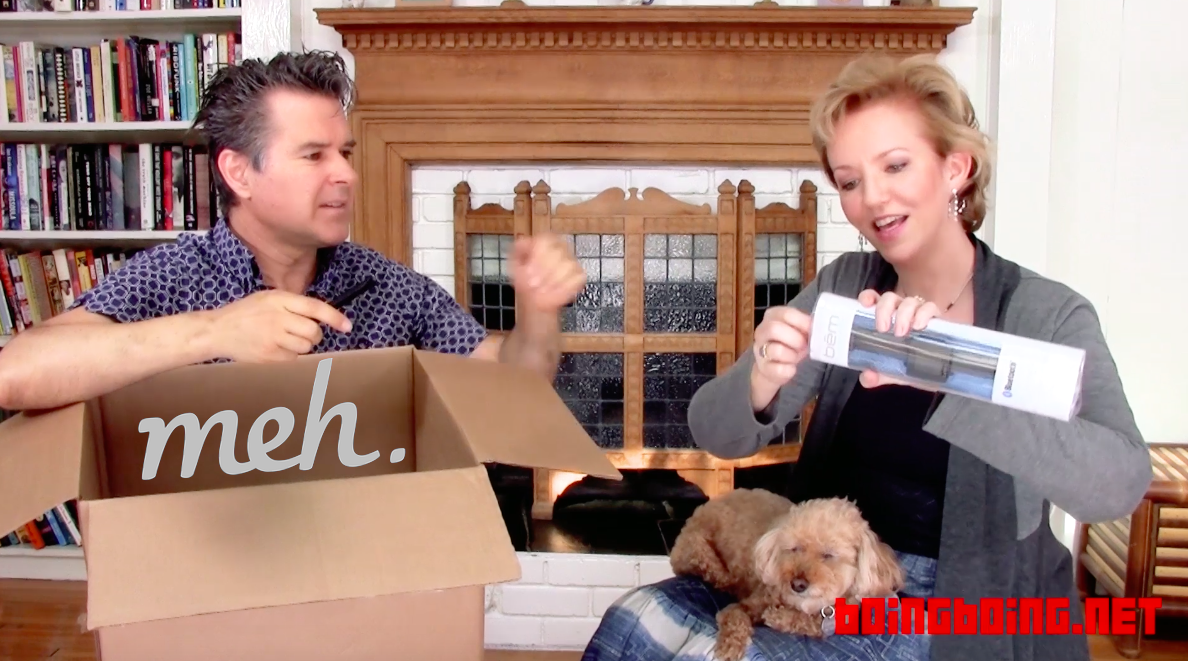 Meh is a daily deals site that often struggles to explain what the products they are selling are, what these gadgets do, or why you might possibly like them. They handle this the same way I approached college: if you can't offer useful information, make up something that sounds oddly plausible. You'll marvel at the creativity and sheer bullshit that goes into drafting the descriptive copy for the goodies they offer the world.

Sometimes you'll find a gem. Occasionally, you find something kinda useful in a limited, and likely to break soon kinda way, for an incredible price! Those are special Meh moments. Treasure them.

Meh is about fun! That's why they are sending each one of us at Boing Boing a random box of of crap that was literally laying around their warehouse. They really don't care what we think of the stuff, they hope we find something fun, or at least destructive, to do with it. We're not supposed to tell you how perfect it is. Every week or so this summer, one Boinger after another will receive a mystery Meh box and will share their wonder, bemusement, or disappointment, at what arrives. We may be weird, but to us this sounds very fun.

This video was made during the shoot for our Virgin America seat-back entertainment channel. If you fly Virgin America, watch Boing Boing TV on Channel 10 in the television channel selections. We had a lot of fun making it! Read the rest