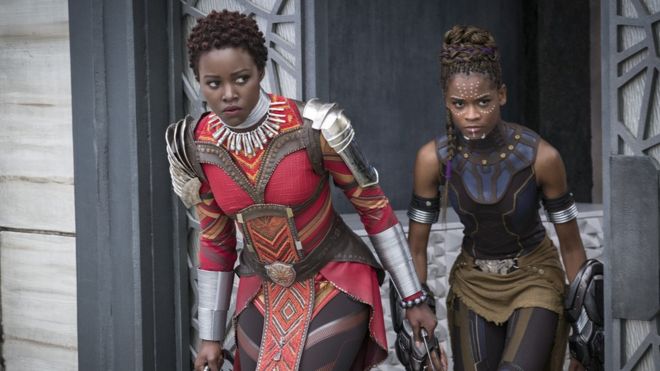 Someone is going to get a bollocking at the U.S. State Department, because they added Wakanda—the fictional high-tech African kingdom from the marvel Black Panther movie—to an official list of trade partners. Read the rest 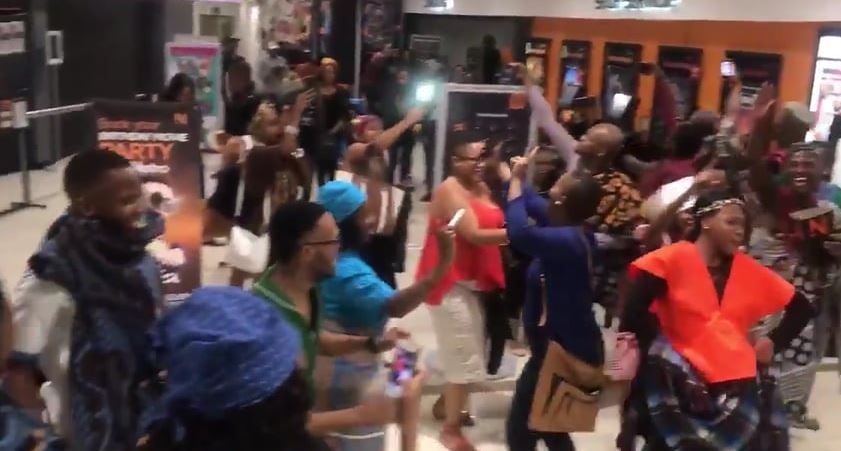