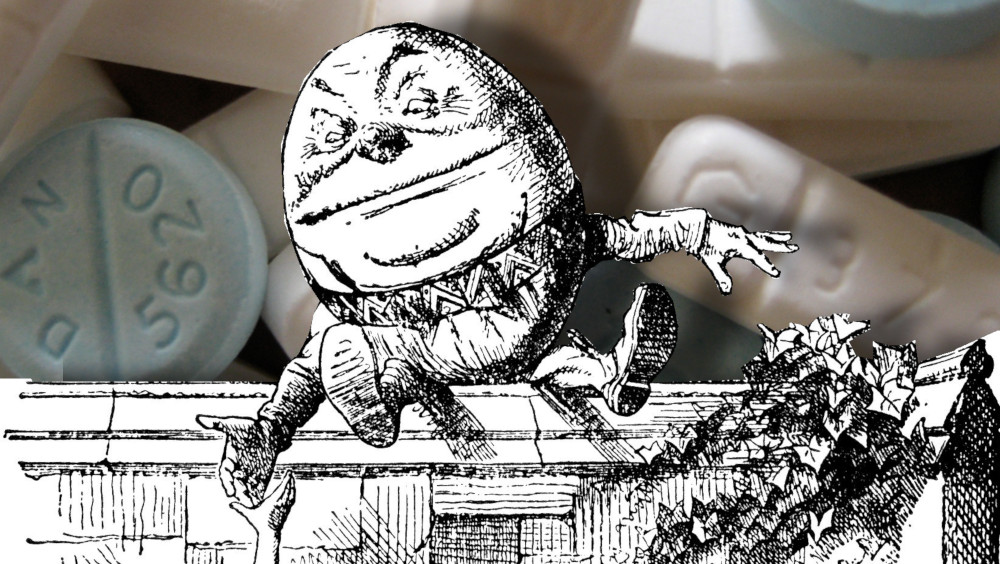 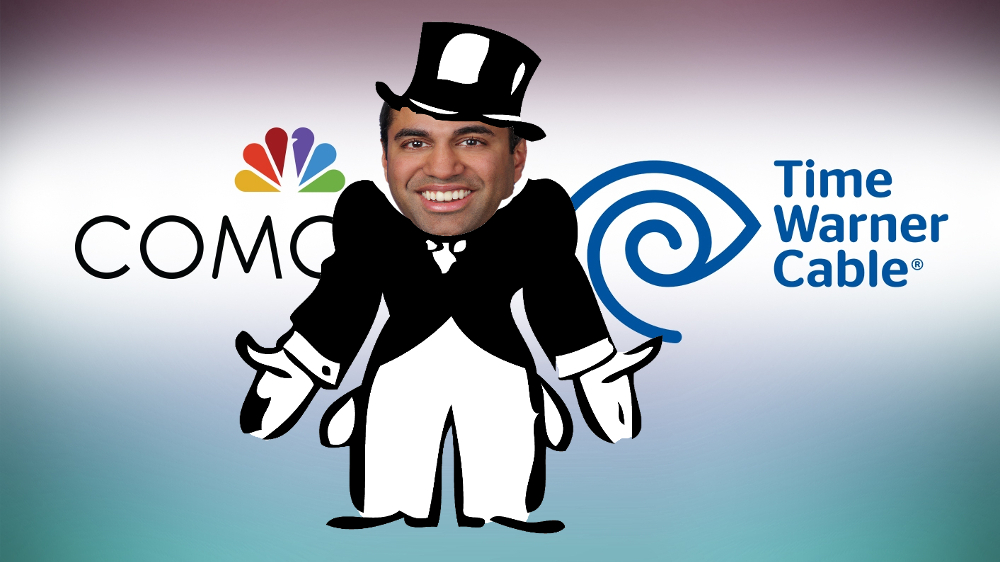 US businesses really get screwed by their ISPs: 73% of the US only has one business ISP; 24% of the remainder has only two ISPs, and only 3% of the US has 3 or more ISPs that will sell them internet access. Read the rest

Last Word is another instantly enslaving browser game from Bennett Foddy (of QWOP and Sportsfriends fame). Use the arrow keys to move a letter around the screen: if you collide with one of the other letters flying around, they join to form part of a word. All you have to do is make the longest legit word possible, winning points, then start over to rack up the score a la Scrabble. If you join letters that can't be extended to form a dictionary word, it's game over. Read the rest

If you like word games, here's one you can print and play for free 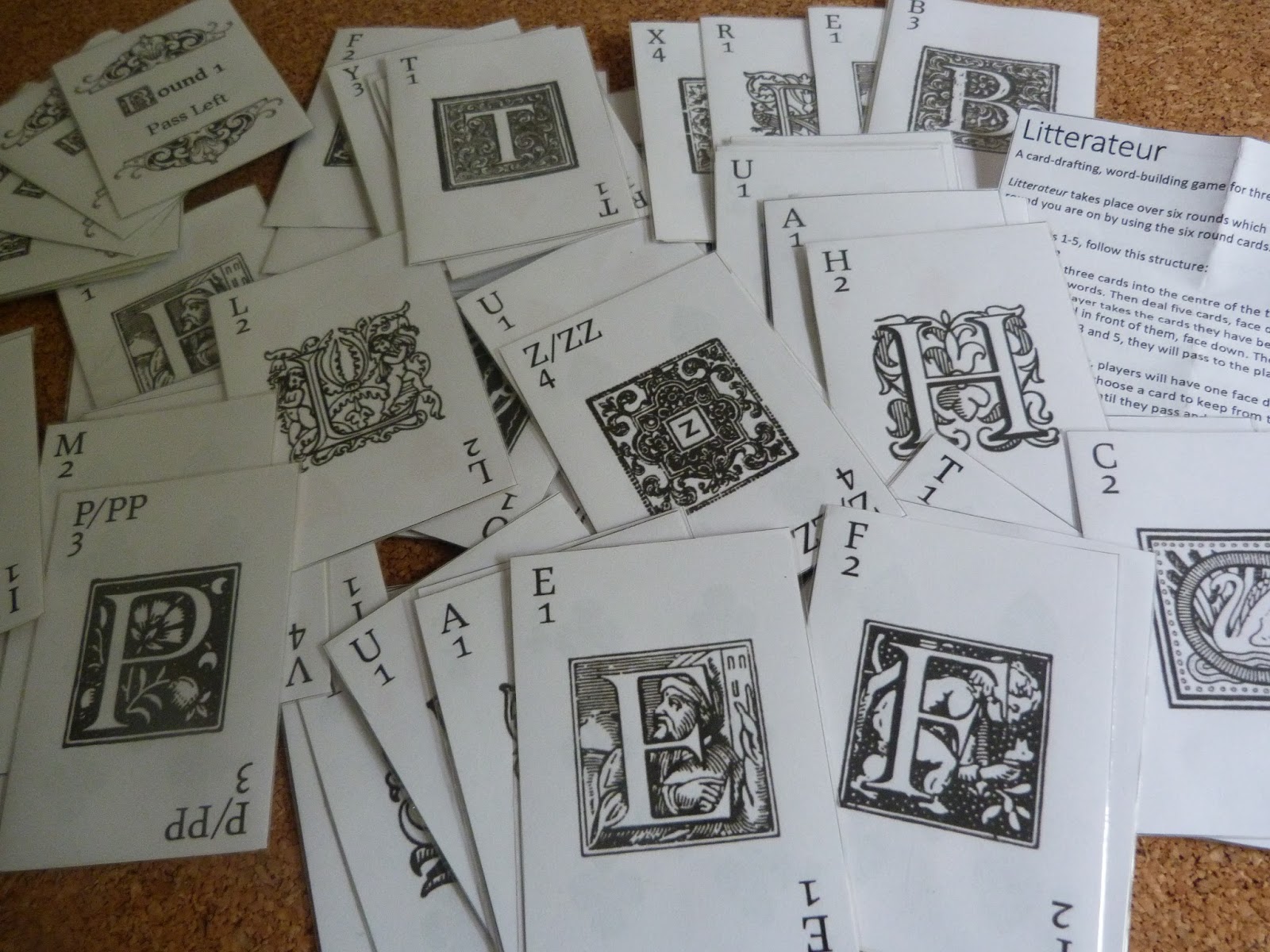 Board game designer Robin David has made an Alphabear-inspired word game that uses printable playing cards.

Dreams can be impossible to explain, but still make a strange kind of internal sense. So are the sentences you make in Sleep Furiously, a language game where the fun is in threading increasingly absurd sentences together, obeying grammar rules but few others.

"The results are really silly and can be totally absurd," Jen Helms of developer Playmation Studios tells me. "The name comes from the concept Noam Chomsky coined to demonstrate the linguistics concept our game explores: 'Colorless green ideas sleep furiously.'"

I really like this game—it's a playful expression of a linguistics concept that fans of word games will love. I actually think the developers can go a little bit further with it—because the boards randomize, increasing your scores tends to feel like it has as much to do with luck as skill. Sleep Furiously could learn a lot from Bookworm when it comes to how special tiles, multipliers and secondary goals can increase depth for the player.

But maybe the developer will be able to expand the game if this initial version is a success, and it's still a great, thoughtful way for word game fans to pass their time. You can get it on the App Store or on Google Play for $2.99. Read the rest