I binge watched the BH90210 reboot and it is wonderful 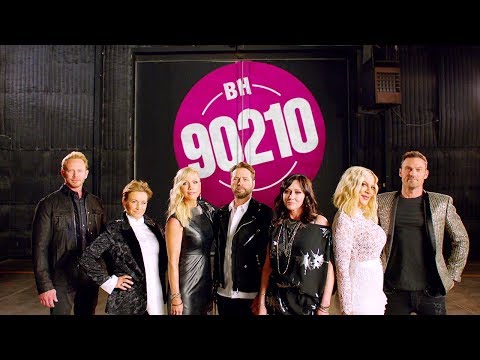 The Beverly Hills 90210 reboot is everything a fan could hope for.

I avoided watching BH90210 for about as long as I could. I have been disappointed too many times by things like Gremlins 2, Ghostbusters 2, Indiana Jones and the Temple of Doom and AfterMASH. I do not count on entertainers being able to reliably recreate their magic (Star Wars prequels.)

These days even the most popular shows can't get to the end of their series.

In high school, I remember my sister torturing me because I had a crush on Shannen Doherty.

My very first night with my terrible bad back was spent on flexoril, wine and watching Kelly and Matt irresponsibly snort coke.

During my start-up days, during the boom of dotcom, folks marveled at how my Tivo was nothing but 90210 and The Wild Wild West.

I keep the series on my media RAID array and often rewatch seasons. The College years are likely my favorite.

I had the fear and didn't want to watch this new reboot. I was scared it'd ruin the old show. Then I heard about the wacky reality tv-esque thing they were attempting and I was really reluctant to watch.

BH90210 is a scripted 'reality' view of the cast coming back together to try and reboot the show. Each actor plays a dramatized version of themself. Based loosely on their actual lives but embued with the essence of their character: each actor is now a caricature. Read the rest 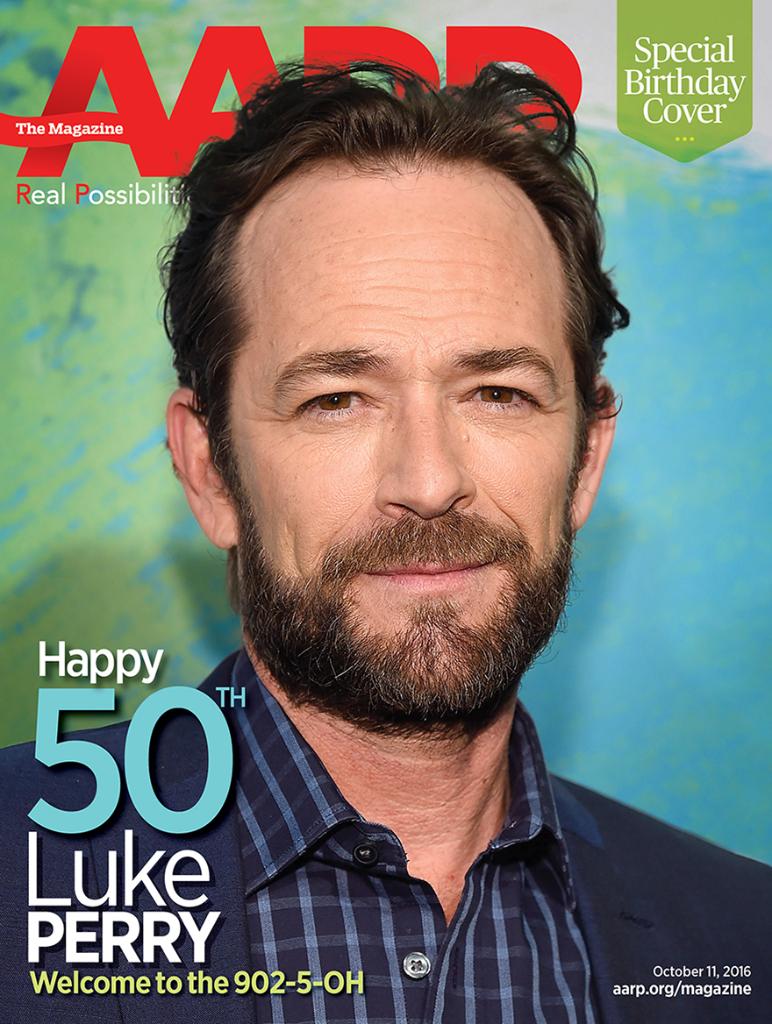 Luke Perry, best known for portraying Bevely Hills 90210's Dylan McKay, has turned 50! The AARP found this notable enough to put him on the cover of their monthly magazine!