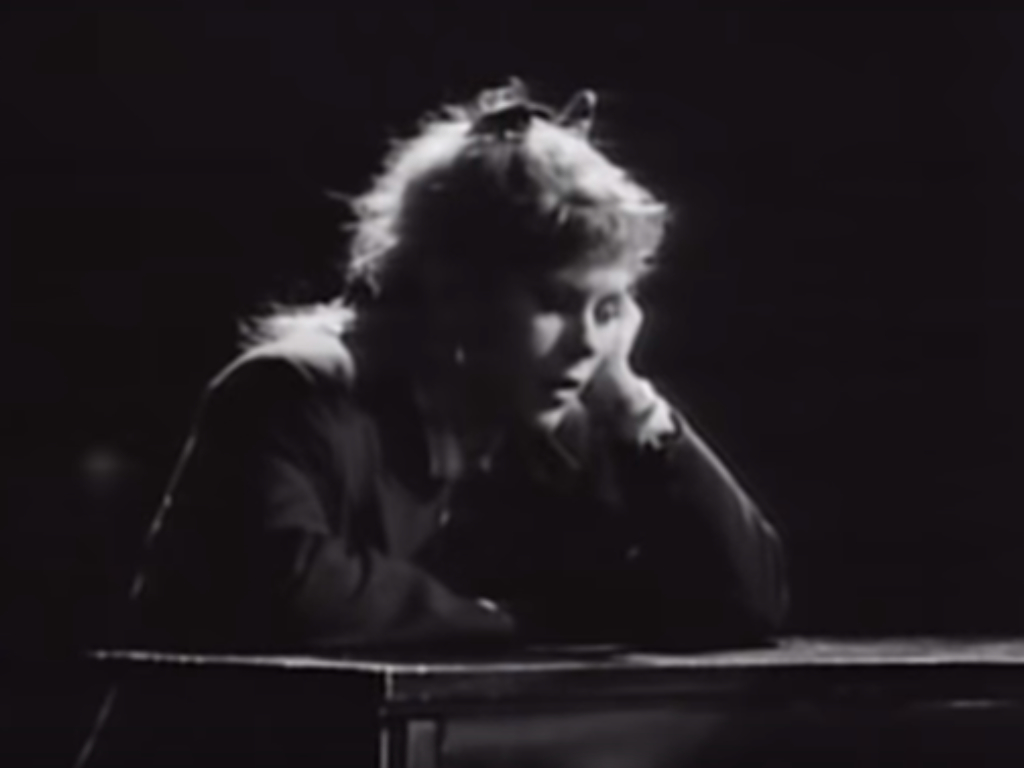 Many may only know her voice from hearing The Pogues' Fairytale of New York, but beyond that timeless tune, Kirsty MacColl's career as a singer and songwriter was as full and respected as you're bound to hear of. She was lost to us, at the age of 41, close to two decades ago, this week.

While on holiday in Mexico with her partner and children, MacColl was killed, and by some accounts murdered while on a diving excursion, off the coast of Cozumel. According to the Irish Post, a  boat entered the warded-off area where MacColl was surfacing from a scuba dive, at high speed, striking her light out of this world. She'd still be with us if she hadn't, as a final act, pushed her 15-year old son out of the path of the speeding boat. The vessel belonged to a Mexican multimillionaire. When's there's money had, a coverup may be bought: It's rumored that the boat's owner was the one driving it when MacColl was killed. However, one of his employees was paid to take the fall for him.

Bono named in Glamour magazine's Women of the Year list

U2 singer Bono is named among Glamour magazine's women of the year in recognition of his campaigning for womens' rights. The general reception runs the gamut from appalled dismay to despairing laughter.

Bono said he was grateful, and that men "have to be involved in the solutions," etc. Read the rest

Why does everyone hate U2? 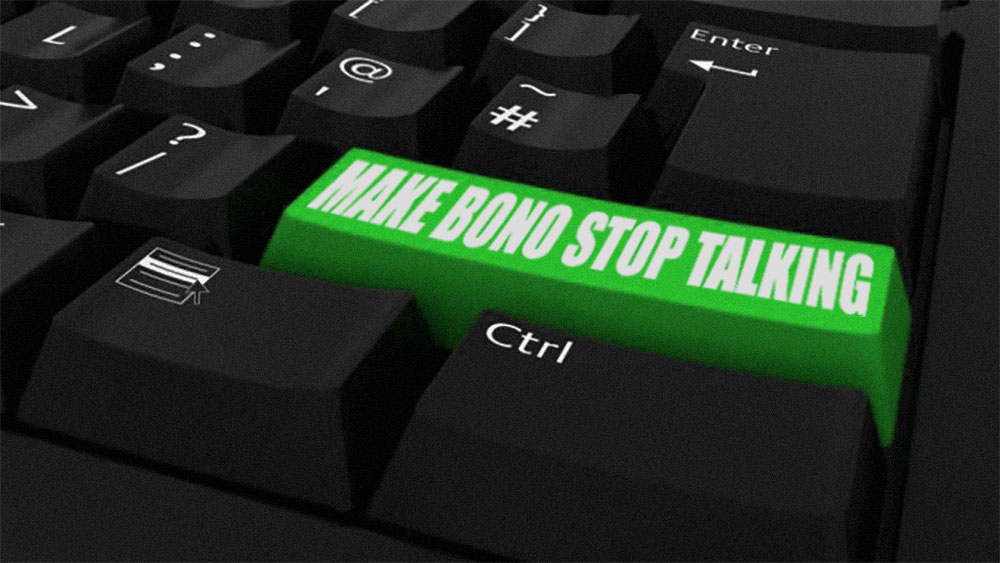 Annie Zaleskie tackles a baffling conundrum: why do so many people dislike a band led by a man who says things like "as a person who’s been a lifelong member of Amnesty International, of all human-rights crimes I think that this kind of unwanted [pre-installed album], if it’s at the top of your list or even halfway up it, your life is really fantastic," while wearing wraparound sunglasses indoors? Read the rest

This is not a joke. Ethan Persoff, archivist of weirdo ephemera and "comics with problems," tells Boing Boing:

In 2011 Rick Santorum insulted the planet by comparing traditional marriage to a napkin. But did you know he ALSO wrote a short piece of fiction about "the birth of the napkin" in 2003? And to add further humor: This same book contains an endorsement of the Santorums from Bono of U2, and includes a foreword on "decent manners with children" by Joe Paterno.

Look inside "Karen Santorum's Dirty Book on Manners" at Ethan's website, and you can buy a copy on Amazon. One wonders if future printings will scrub the reference to Paterno (and if the Bono endorsement will stay?) Read the rest