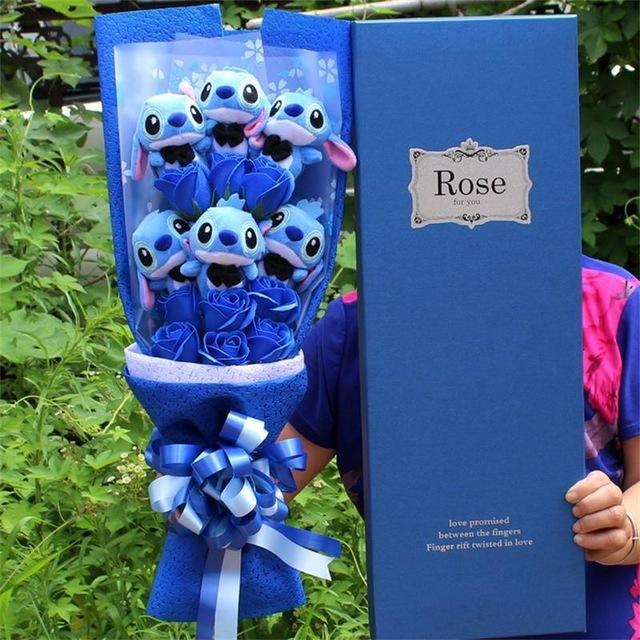 Fresh from my Facebook feed is this Stitch Bouquet ($67.99). I'm not sure what would possess someone to create bouquets with Stitch plushies and fake flowers but it now exists along with the other off-the-wall bouquets like the pizza one, the cannabis one, the comic book ones, and the donut ones. Read the rest 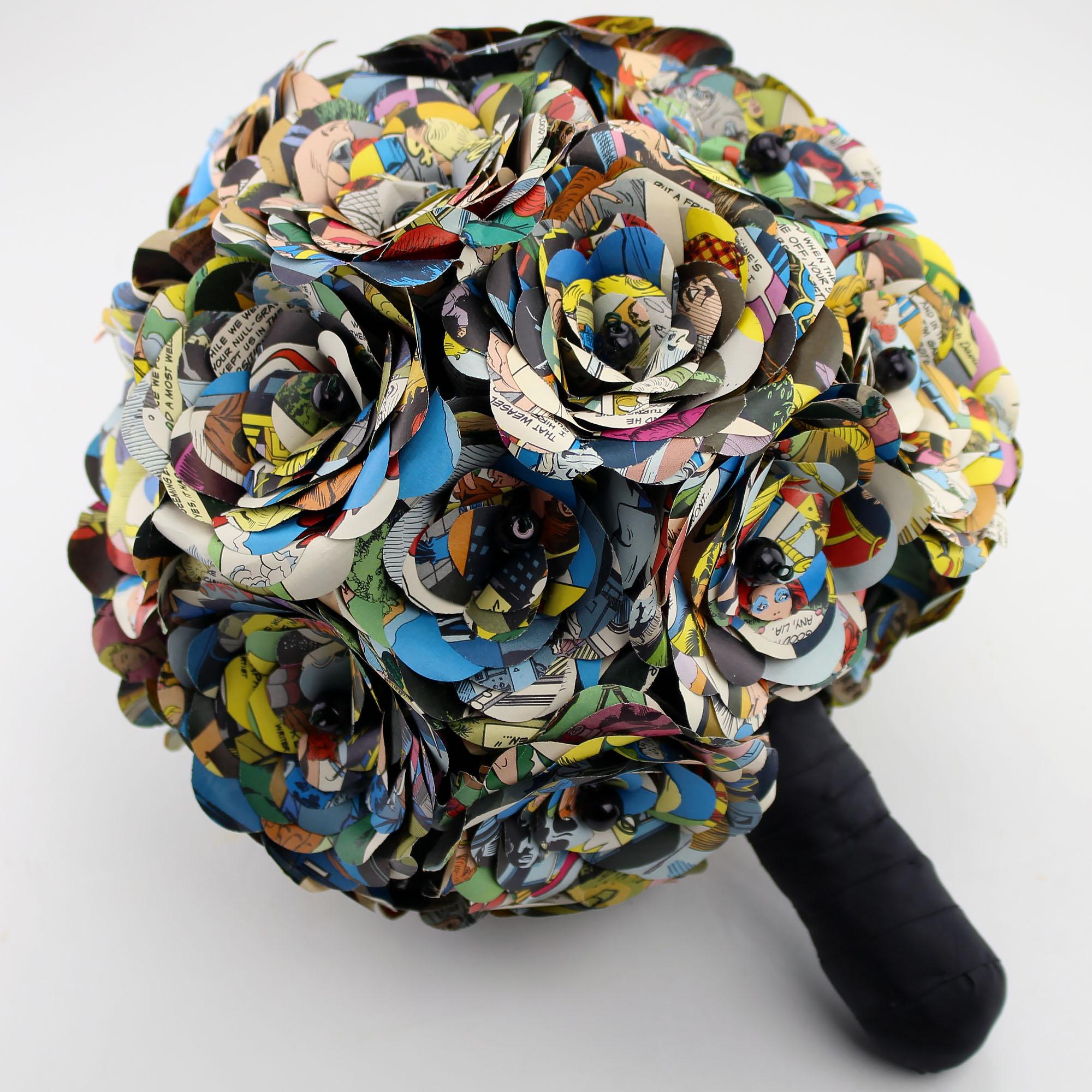