Watch: 1965 interview of Bruce Lee shows what an incredible man he was 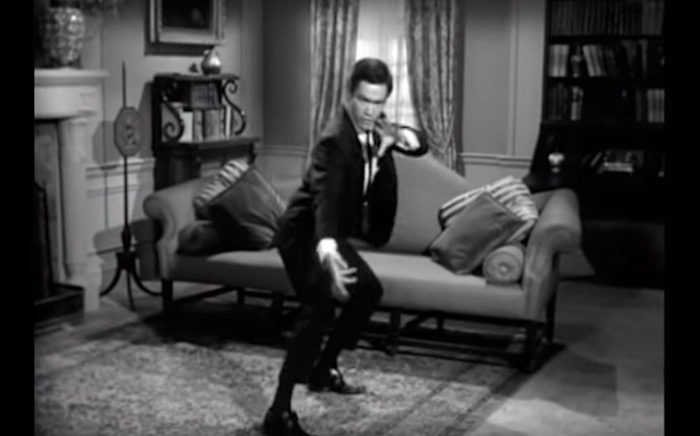 Here's an interview – or maybe a screen test, as it says on YouTube – of Bruce Lee from 1965. He was 24 at the time, with intelligence, high charisma and a sense of humor as he talks about majoring in philosophy, having a baby (Brandon), his time spent in Hong Kong, and, of course, his thoughts on martial arts. And then he demonstrates some Kung Fu moves, which, even while wearing a suit in a formal setting, is so fast he become a blur. No wonder he became the international star that he was. 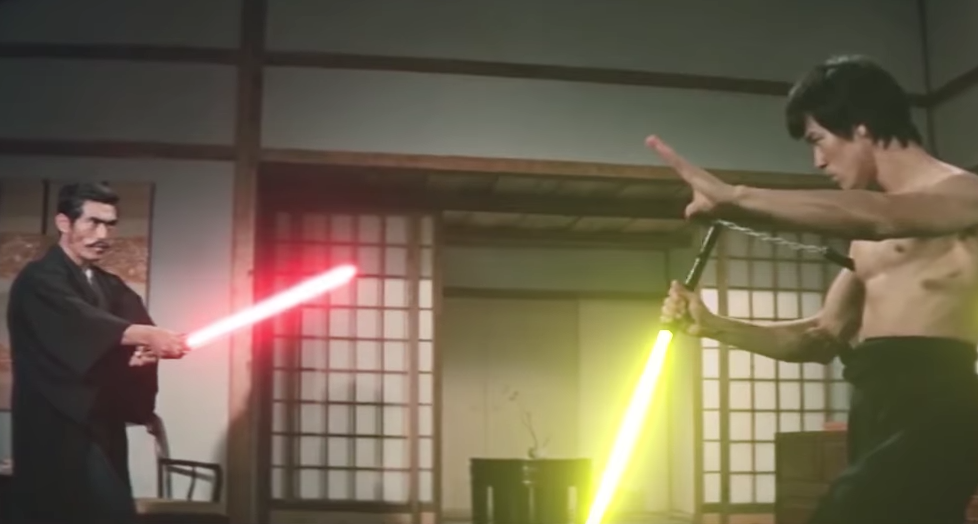 Inspired by this artwork depicting Bruce Lee with lightsaber nunchucks, artist Patrick Nan of San Jose, California decided to add some light-weapons to the karate master's 1972 Fist of Fury. It's a cool effect!