Why chess wrecks the bodies of grandmasters 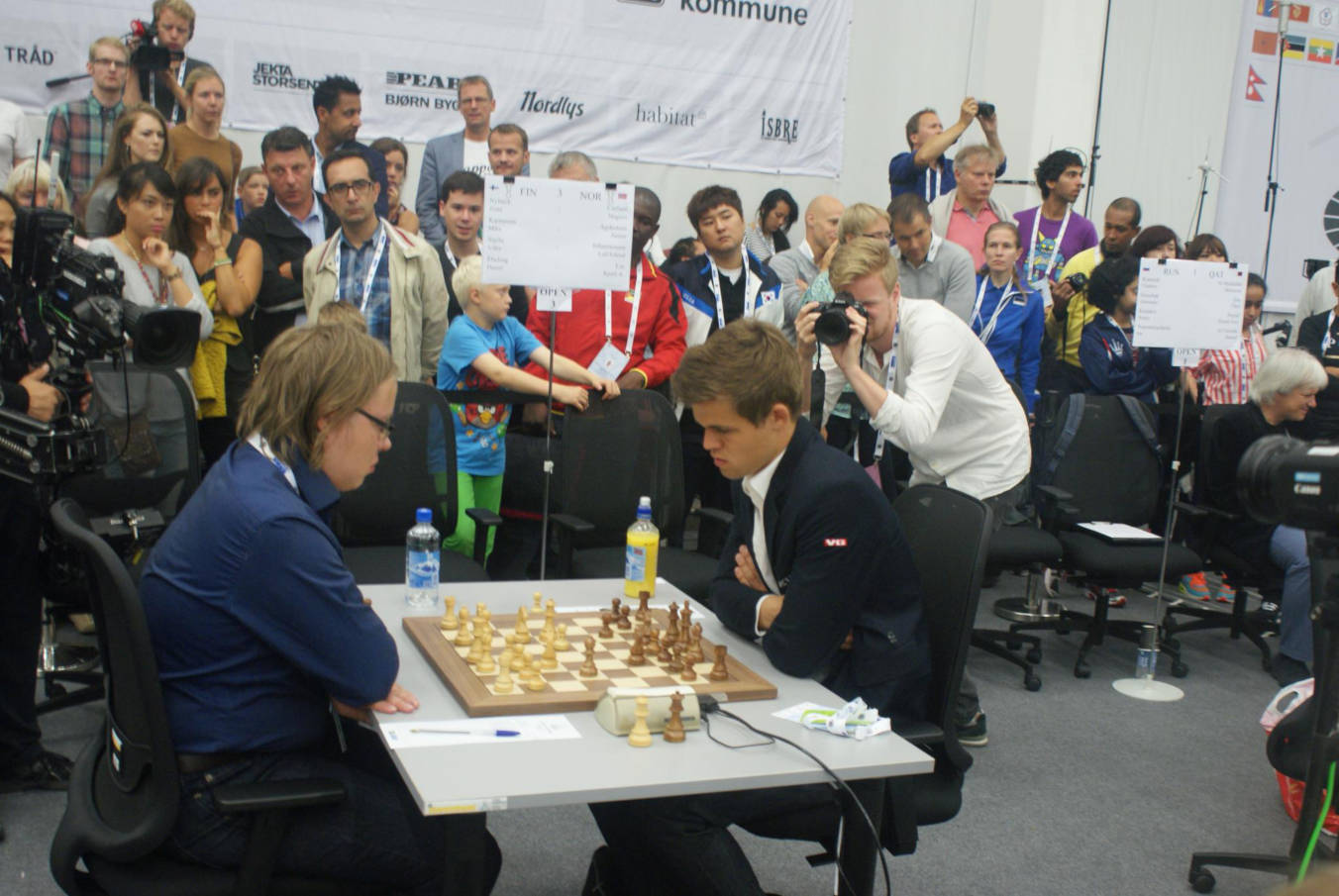 TIL that the physical rigors of competitive chess are so hard that grandmasters have begun to train like soccer players.

The exertions of chess are intense. The mental effort burns ferocious amounts of calories; the rigors of sitting for hours wreak havoc on the body. The upshot is that grandmasters can be a total wreck after a tournament, as this fascinating story in ESPN documents:

In 2004, winner Rustam Kasimdzhanov walked away from the six-game world championship having lost 17 pounds. In October 2018, Polar, a U.S.-based company that tracks heart rates, monitored chess players during a tournament and found that 21-year-old Russian grandmaster Mikhail Antipov had burned 560 calories in two hours of sitting and playing chess -- or roughly what Roger Federer would burn in an hour of singles tennis.

Robert Sapolsky, who studies stress in primates at Stanford University, says a chess player can burn up to 6,000 calories a day while playing in a tournament, three times what an average person consumes in a day. Based on breathing rates (which triple during competition), blood pressure (which elevates) and muscle contractions before, during and after major tournaments, Sapolsky suggests that grandmasters' stress responses to chess are on par with what elite athletes experience.

It all combines to produce an average weight loss of 2 pounds a day, or about 10-12 pounds over the course of a 10-day tournament in which each grandmaster might play five or six times.