WATCH: 'Ex Machina' examines love and exploitation in the age of AI 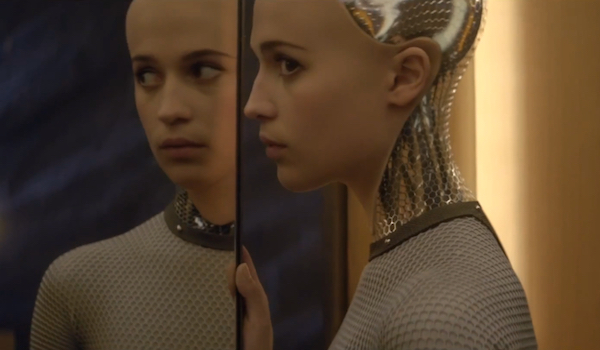 Next Friday, January 23, Alex Garland's highly-anticipated directorial debut Ex Machina opens in the UK, with a US release scheduled for April. Read the rest