Children's Fairyland, the mid-century storybook theme park that inspired Walt Disney and where Frank Oz got his start 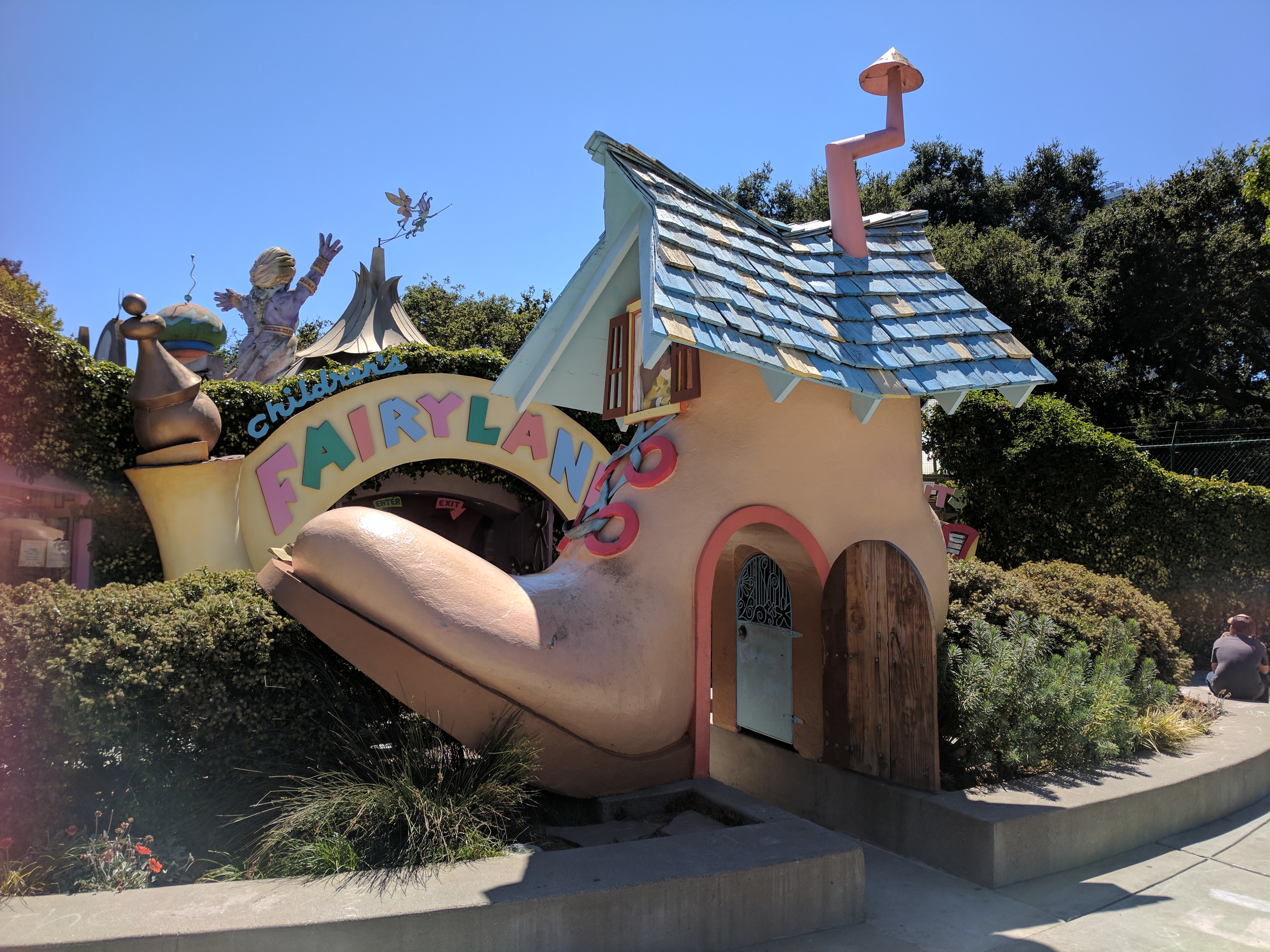 Oakland, California is home to a real gem of a storybook theme park. Located next to Lake Merritt, Children's Fairyland has been delighting families of young children since 1950. As the story goes, Walt Disney himself visited Fairyland in 1955 and soon after built Disneyland, incorporating ideas he learned at the park. He also hired Fairyland's first director, as well as one of its puppeteers, to work at his new amusement park in Anaheim.

While Disney's parks went the commercial route, Fairyland turned into a nonprofit after many years of being managed by the city. It remains the charming, lakeside mid-century park where no adult is allowed in the park without a child** and no child is allowed without an adult.

How do I know all of this? Well, I'm excited to share that I've started working with Fairyland. When I first moved to the Bay Area in the mid-1990s, I lived across the street from Lake Merritt and, as a childless young person, I often wondered what was going behind the giant (Old Lady in the) shoe. I remember devising ways to get in, eventually waiting until I had a baby to pass through its gates for the first time. When my daughter (who's now a teenager) was little, she and I visited many times together. Believe me when I say that it's a great thrill for me to be on the "inside" of this Bay Area institution. 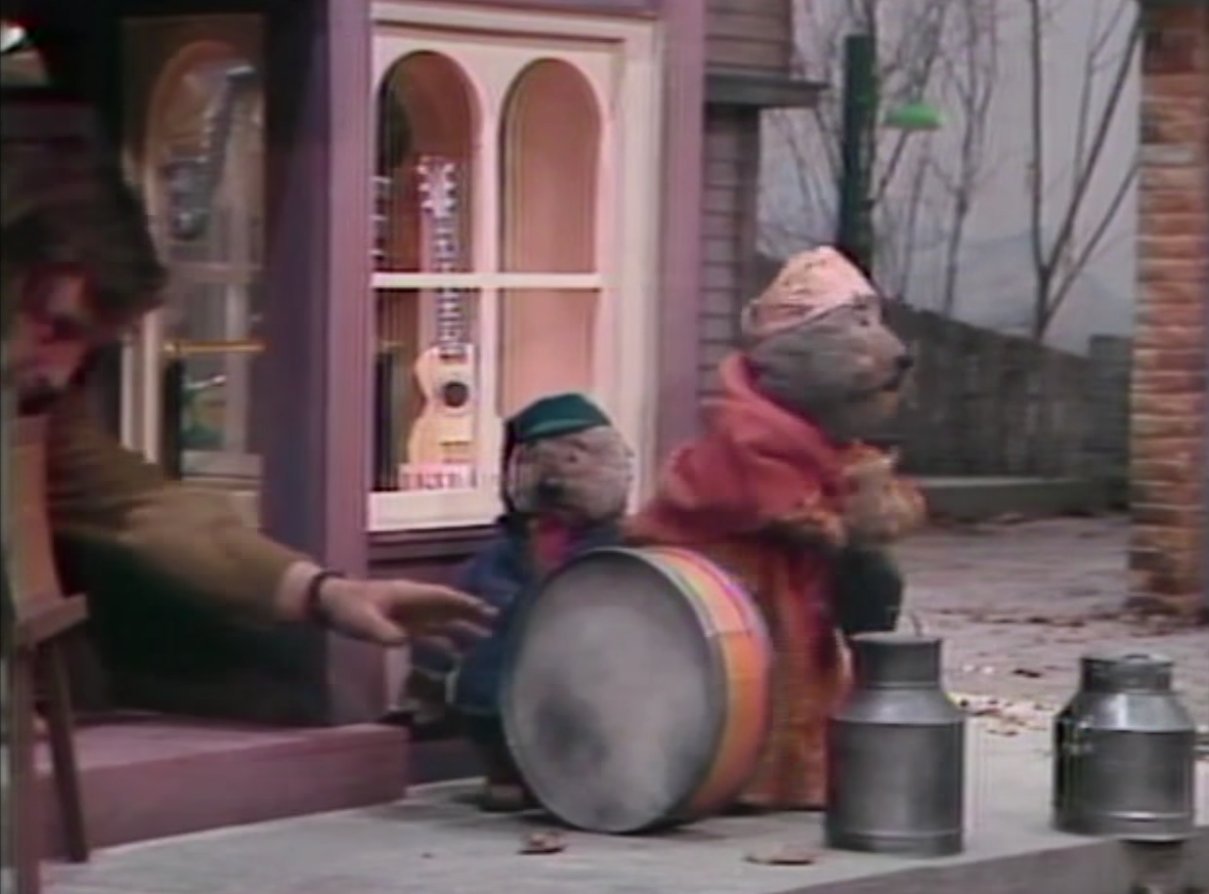 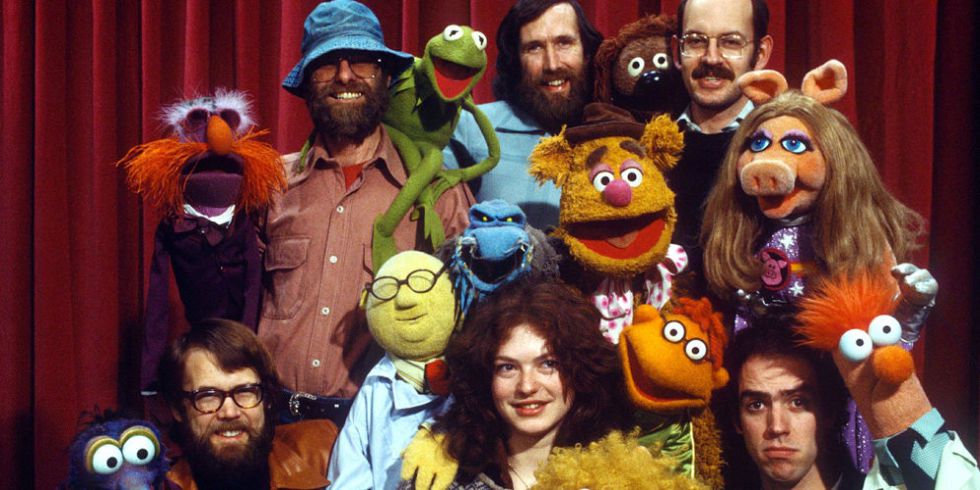