So, after reading this, I looked at overpriced eBay listings, and thought I might find one around here (San Francisco Bay Area). "Maybe they're just sold out in L.A.," Read the rest 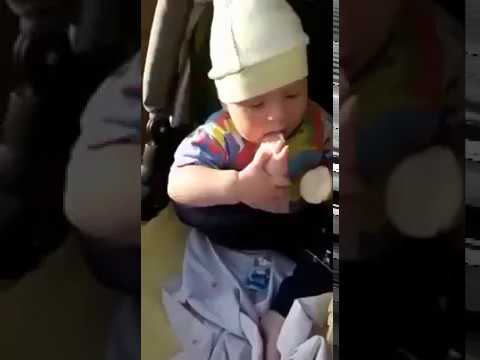 I scream, you scream, we all scream when babies eat ice cream off their own foot!

I don't have any information on who this little person is but if you talk to them, tell'em I approve.