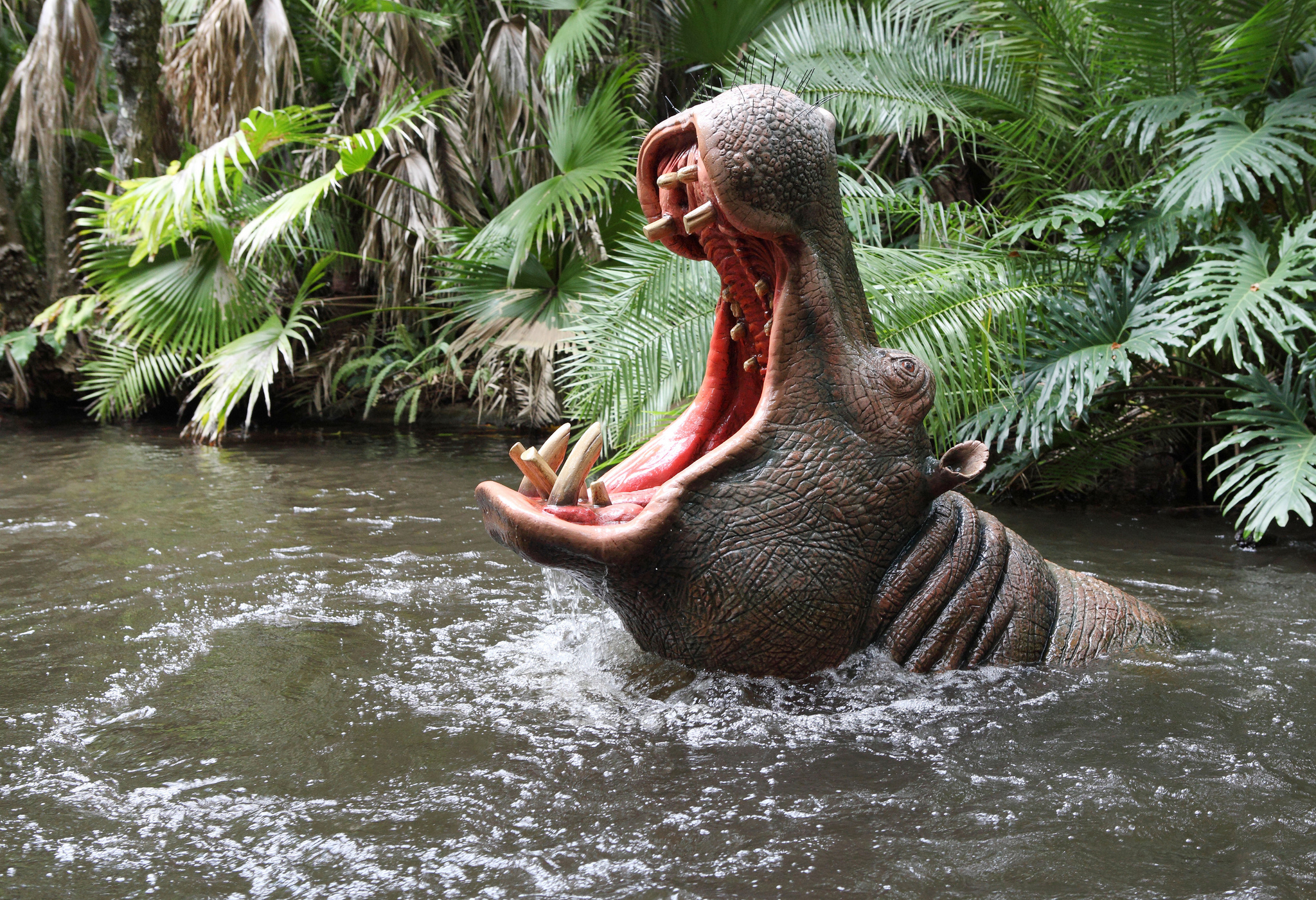 SuperDeluxe transformed some Alex Jones crazypants rants into a Bon Iver-esque song. It is hilarious. Read the rest

Are you dead yet? Letter sent to pensioners to confirm existence

From the BBC: "A letter sent to about 4,000 retired people in Jersey asking if they still exist has been described as offensive by some of those who received it. ... The department said it wanted to make sure money was not paid into the accounts of people who had died." [via Arbroath] Read the rest

Ridiculous subscription pricing policies at the New York Times and the Wall Street Journal. Be prepared to headdesk so many times that you dent your furniture and/or give yourself a concussion ... especially when you get to the spreadsheets. (Via Nieman Lab) Read the rest

Google Books' scan of Edward Spitzka's book, "Insanity", includes this interesting page concerning involuntary constriction of the pupils, disturbances in the flow of words, and how patients distort letterforms when writing insane documents. [Thanks, Joel!] Read the rest