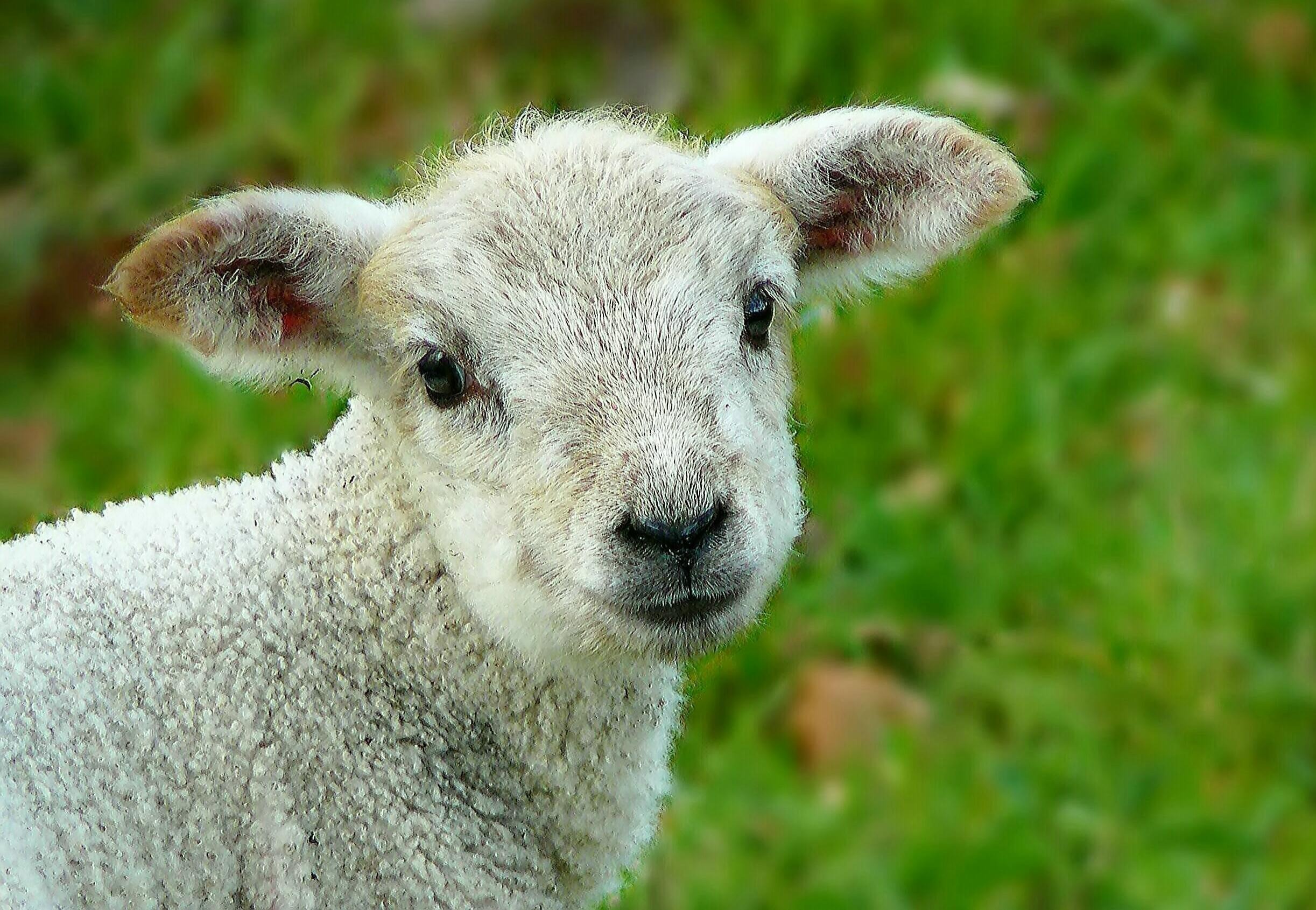 Video of a lamb fetus in an artificial womb 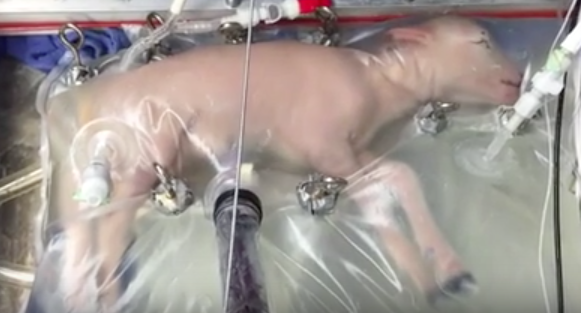 Fetal lambs survived for weeks in an experimental artificial womb, and scientists hope that the breakthrough could lead to new treatments for premature babies and perhaps the dreamed-of machine utopia where humans are kept mindlessly writhing in translucent plastic sheaths filled with psuedoamniotic liquid.

Physicians at the Children’s Hospital of Philadelphia placed fetal lambs into the transparent bags and connected their umbilical cords to a machine that oxygenated their blood. The lambs own hearts provided the pumping power.

Eight lambs survived for as long as four weeks inside the devices. The gestational age of the animals was equivalent to a human fetus of 22 or 23 weeks, about the earliest a human baby can be born and expected to survive outside the womb. A full-term baby is born at 40 weeks.

Want to make games and pet lambs on a remote farm in Iceland?

Do you need some time on your own? Do you need some time all alone? If you want to make games but feel the chorus to "November Rain" burning in your heart, you're not the only one. Several of your kindred spirits will soon be gathering on a remote farm in northern Iceland for the Isolation Game Jam 2015, where you can create games and "enjoy the silence and near complete lack of human civilization."

This is the second year for the event, which is organized by Jóhannes Gunnar Þorsteinsson, founder of the Icelandic Game Assembly. "The best word to describe the area is bleak, and I do not mean that in a bad way," Þorsteinsson told Kill Screen. Close your eyes, and let the event description take you on a journey:

Imagine sitting outside, with barely any sign of human civilization around you. The only thing you can see is the barren highlands ahead and the small pack of game developers around you who got the same crazy idea as you. To travel to an old farm far inside a dead end valley in North West Iceland to make games.

Did I mention you will be able to pet lambs?

Well, that settles it. If you can afford a plane ticket to Reykjavík, reserve your space now. The event will run from May 28 to June 1 and charge 5,500 Icelandic kronur (about $40 for Americans) for lodging, in addition to the cost of food and travel. Read the rest