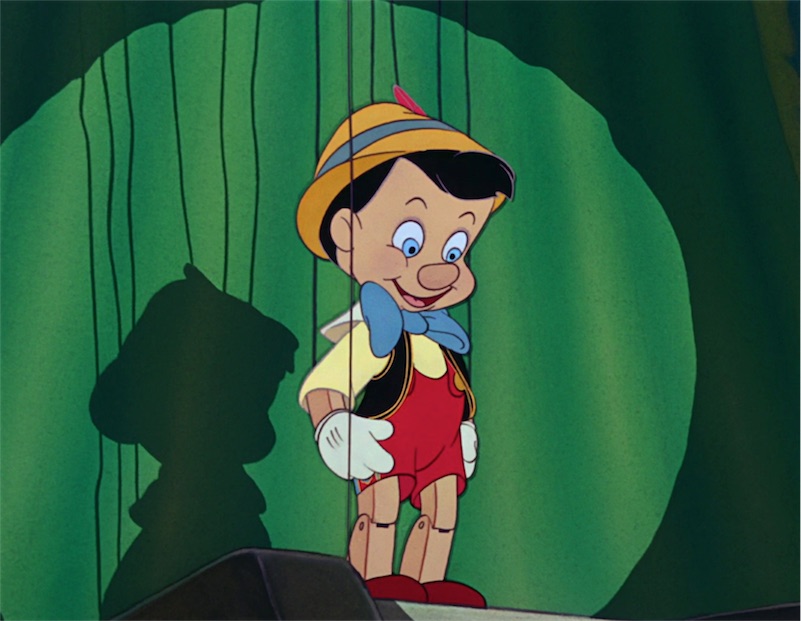 Trump was just being 'sarcastic' by thanking Putin for kicking out U.S. embassy staff in Moscow 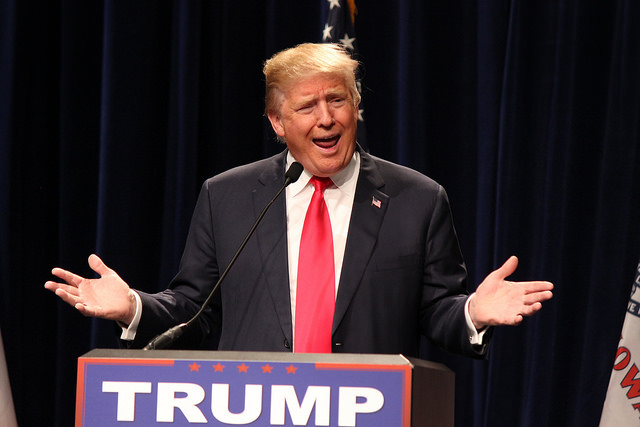