Watch Madonna, at age 16, star in a high-schooler's experimental film 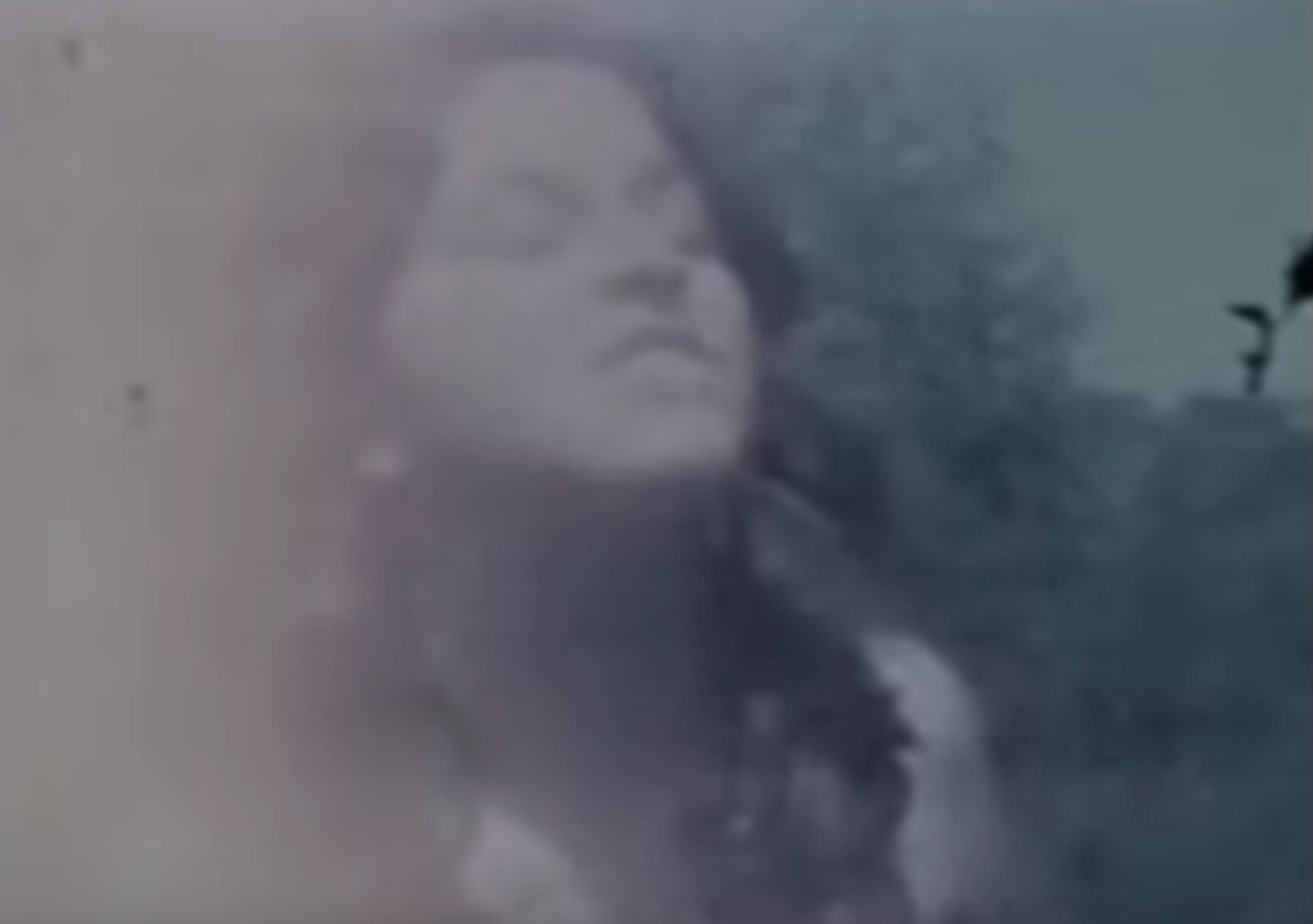 In 1974, Wyn Cooper, one of Madonna's fellow students at Adams High School near Detroit, invited the 16-year-old pre-material girl to star in his experimental film. The Super 8 short is titled "The Egg." "We developed a friendship and hung out," Cooper, now a poet in Vermont, has said. "I had a Mercury Capri with an eight-track tape player. Madonna and I would hop in the car, drive around and listen to Ziggy Stardust and the Spiders From Mars while enjoying a little marijuana." (via r/ObscureMedia) Read the rest