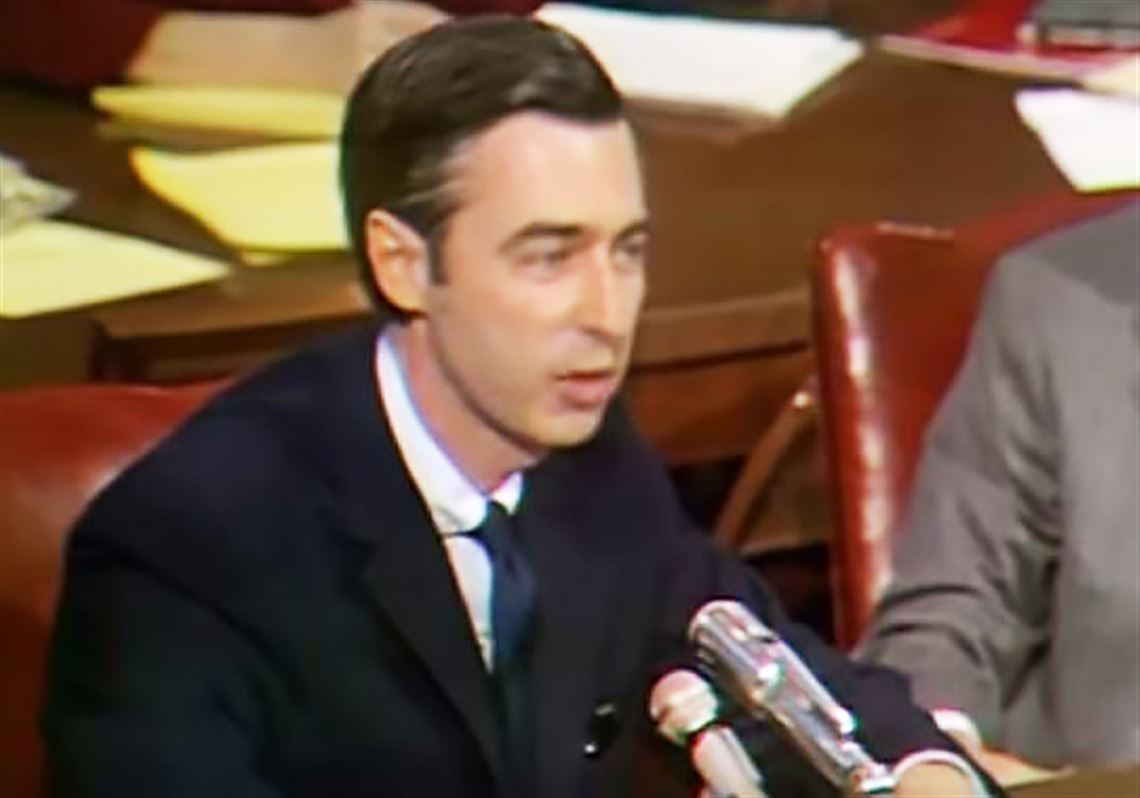 From an excerpt from last year's The Good Neighbor: The Life and Work of Fred Rogers, the rules of "Freddish" -- as Mr Rogers' crewmembers jokingly referred to the rigorous rules that Rogers used to revise his scripts to make them appropriate and useful for the preschoolers in his audience. Read the rest 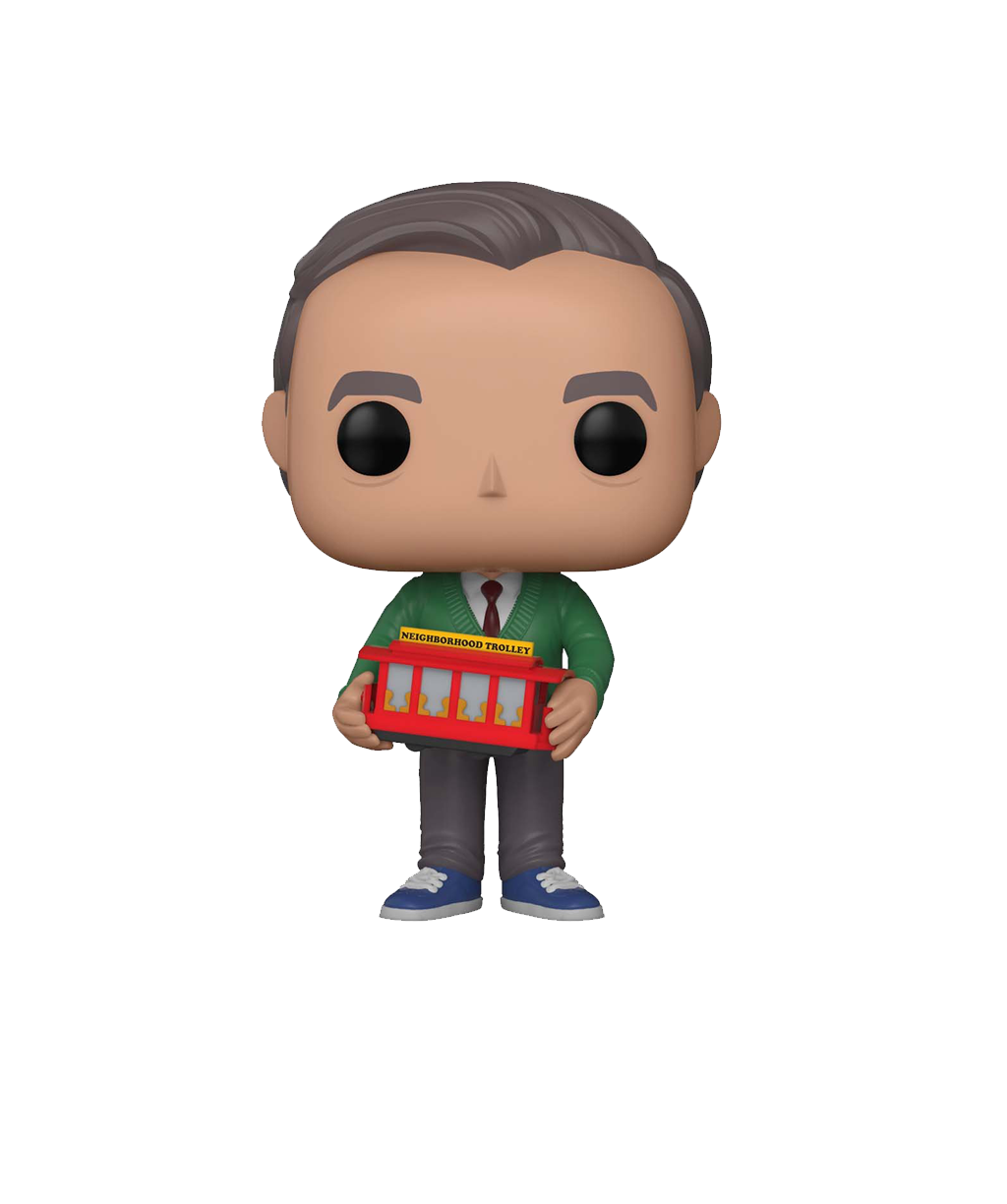 I had to have the Mr. Rogers Funko. Read the rest 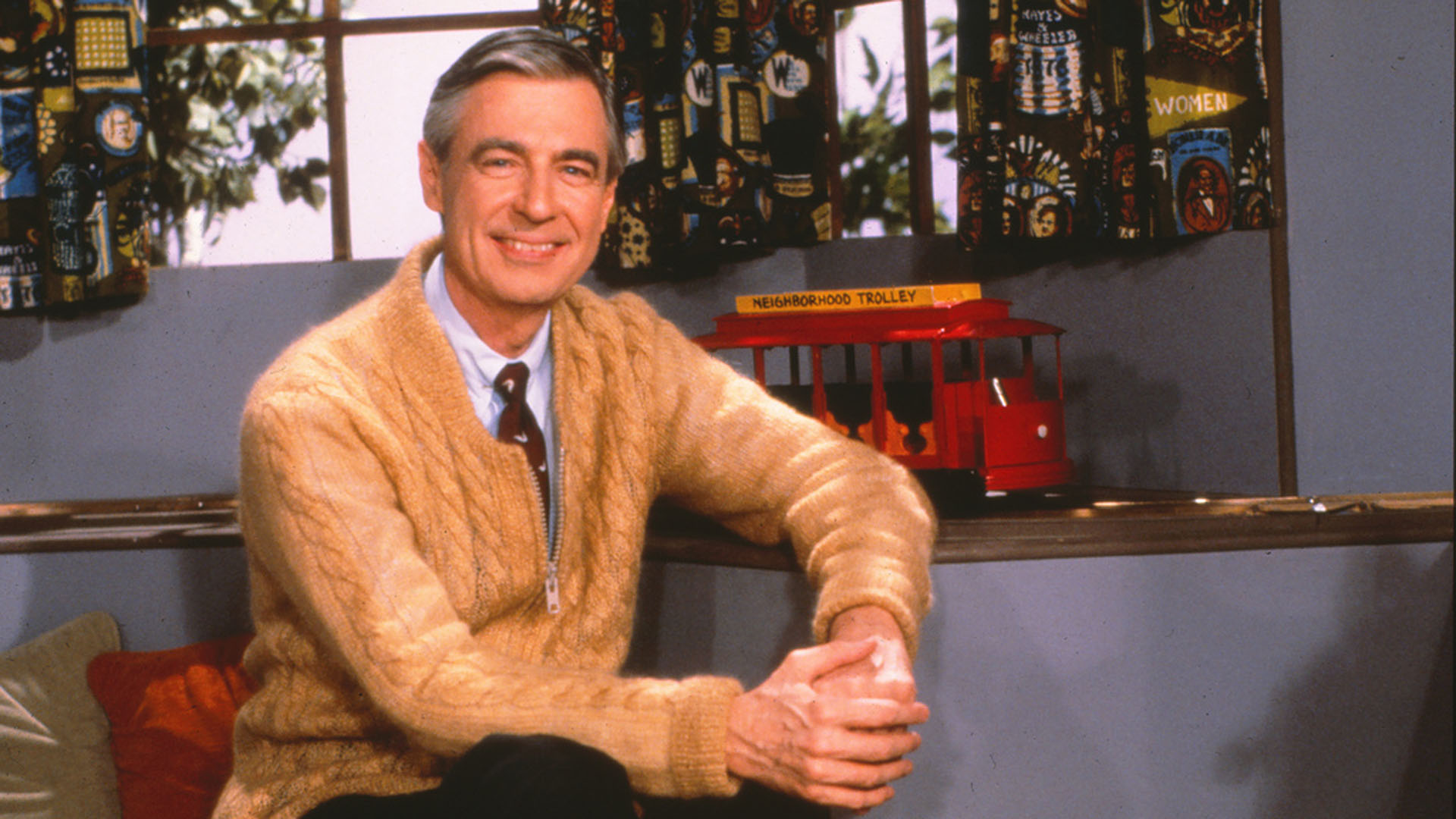 Fred Rogers is the subject of a documentary and a biopic starring Tom Hanks, both out later this year. Though most Americans assume he's a national treasure, he's widely loathed by conservatives who center him in their myth of "participation trophy" culture.

I remember one columnist describing him as a saccharine man whose job was to help the education industry tell stupid children they were special—one of the more enduring impressions I got of American conservatives after moving here in the 2000s. (Another: turning on the radio to hear someone muttering, barely in control of his rage, about how much be hates bisexuals, intoning the word "hate" over and over. At first I thought it was a theatrical performance, a character in a radio play, but it turned out to be The Michael Reagan Show.)

Anyway, here's Fox and Friends complaining that young people are entitled and useless because Fred Rogers stressed the importance of love and its absense in their lives. The veneer of mirth makes it seem ironic, humorous even, but even that has a stone-cold purpose, as explained here by a less moderate right-winger, Andrew Anglin:

Watch the new trailer for Mr. Rogers documentary "Won't You Be My Neighbor?" 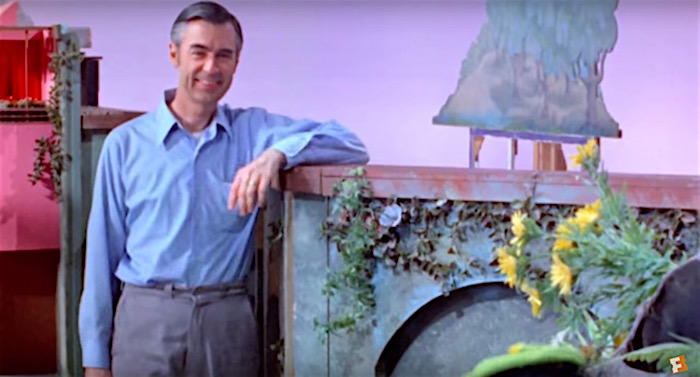 Today Mr. Rogers would have turned 90, and to celebrate, here's the trailer for the upcoming Mr. Rogers documentary, Won't You Be My Neighbor.

From Oscar-winning director Morgan Neville (20 Feet From Stardom), the documentary explores Rogers’ message of love and compassion. As the trailer reminds us, that includes lessons about death, assassination, divorce, and about caring for and accepting our neighbors. “Children have very deep feelings, just the way everybody does,” Rogers explains in the trailer.

The doc comes to theaters June 8. Read the rest

mr rogers / Won't you be my neighbor?

President Nixon wanted to halve funding for PBS and the Corporation for Public Broadcasting. Here is one Fred McFeely Rogers, making a better case. [CBP]