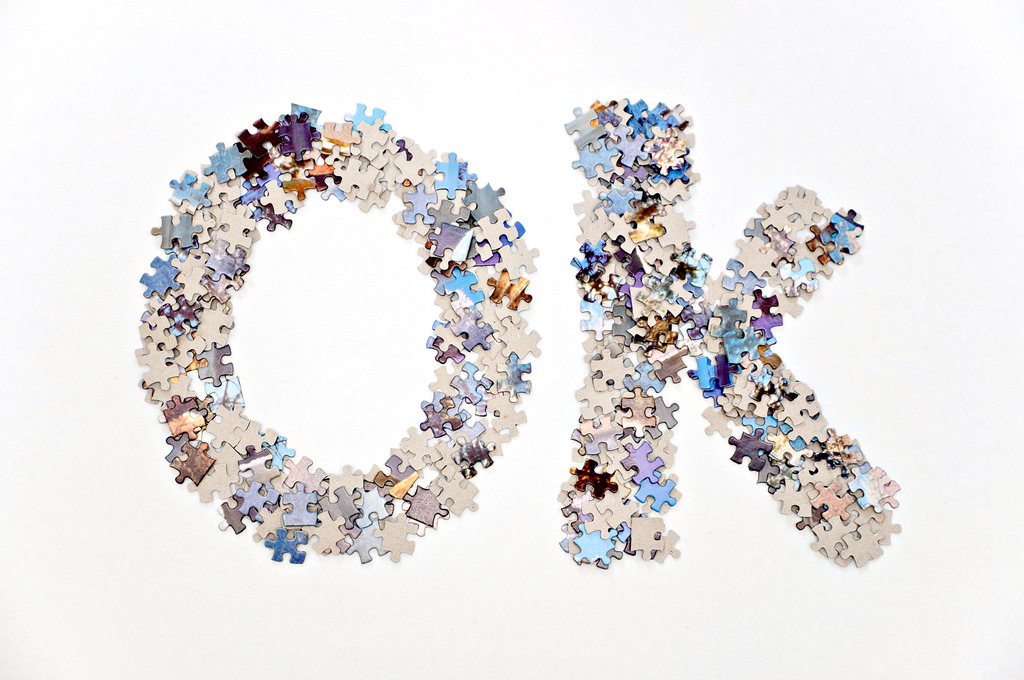 Oklahoma City's state capitol is home to a controversial monument to the Ten Commandments, donated by Broken Arrow Republican Rep. Mike Ritze. The state legislature has been adamant that a religious monument on the lawn somehow didn't violate the principle of separation of church and state. Taking them at their word, NYC's Satanic Temple would like to see a monument to Satanic principles placed on the lawn alongside of it. They're raising funds for monument on Indiegogo, and insist that it will be "in good taste and consistent with community standards." Naturally, the state lawmakers are satisfyingly incandescent at the prospect. The ACLU is suing to abolish religious monuments on the state capital grounds altogether. Read the rest

Alan sez, "Two items here on the same theme: Ruben Bolling, comic author of Tom The Dancing Bug, contributor to JoCo Funnies, etc. has a raffle posted on his blog. If you donate to the American National Red Cross through a page he has set up, you will be entered into a drawing for a personal comic from Bolling;

Greg Pak, creator of the 'Code Monkey Save World' visuals and co-conspirator in the recent Kickstarter with Jonathan Coulton is offering free CMSW stickers to people who make a donation to any recognized organization helping tornado victims." Read the rest