Denmark is 0.07 seconds behind the world 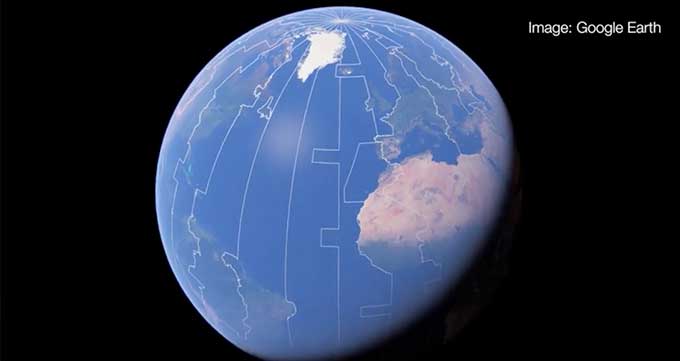 Every country once ran on its own time. This wasn't much of a problem until the era of global telecommunications began. That's when Denmark decided to use the line that's 15 degrees east of Greenwich, England as the spot to set Central European Time (one hour difference from Greenwich Mean Time). Clocks in Europe were all set so that when the sun was at its zenith 15 degrees east of Greenwich, it was noon. But because the Earth wobbles and its rotation is slowing down, "noon drifts by a fraction of a second each day," says Tom Scott. The world now uses Coordinated Universal Time, based on "a network of atomic clocks around the world" so that electronic assets trading can take place around world, where tiny fractions of a second can make a big difference.

But Denmark has never changed its law from 1894, which dictates that it must follow Mean Solar Time, to match the rest of the world, which uses Coordinated Universal Time. That means the error is now 0.07 seconds, and by the end of 2019, the error will be 0.25 seconds. Fortunately, everyone ignores the outdated law.