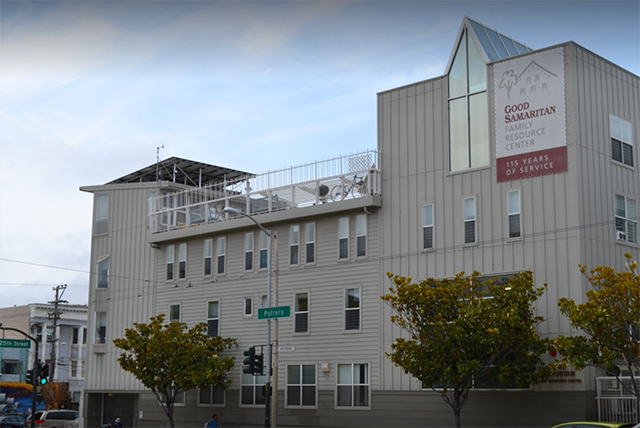 Less than a week after Trump's inauguration, US immigration officers have begun harassment campaigns against migrants and those who support them: yesterday, Immigration and Customs Enforcement agents raided the Good Samaritan Family Resource Center in San Francisco's Mission District, looking for "an individual for arrest and possible deportation." Read the rest