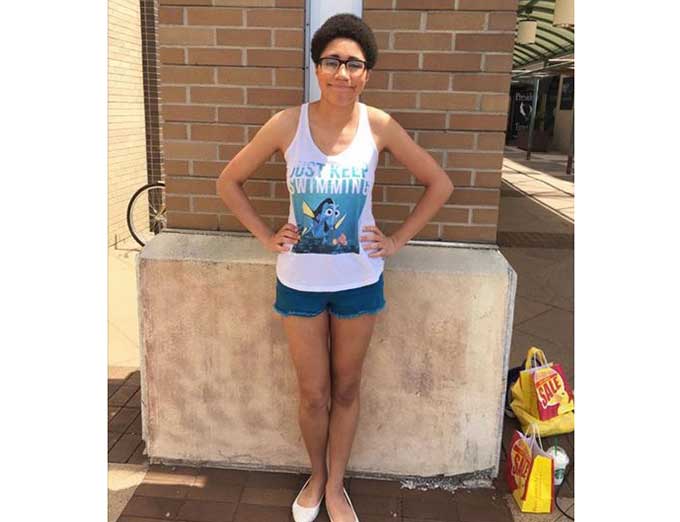 mistakes were made / shaming 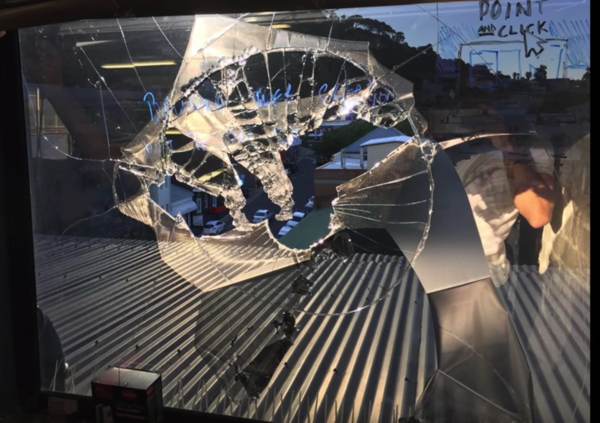 On April 7 David Perel posted a video to YouTube, writing: "Drone Smashes Through My 5th Floor Window and Into My Head! While sitting at my desk I heard what sounded like a missile followed by a huge bang and glass all over me. Turns out someone lost control of their drone. Lucky to be uninjured!"

A lot of people didn't believe Perel. On Medium, he wrote about the angry deniers who posted mean comments on Twitter, Facebook, and Instagram about the video:

It’s incredible how many glass experts, drone experts, head trauma experts, video experts, psychological experts and experts of any kind exist when the troll nation descends. Experts abound but they all missed a single key fact: I was actually hit in the head by a drone!

The pinnacle of these accusations was a very personal attack from a guy with a ponytail who clearly loves his drones, but not the facts.

It’s now been four days since the incident and I am still fielding calls from news websites, radio stations and Twitter commenters.

How do I handle people who have a bad opinion of me? 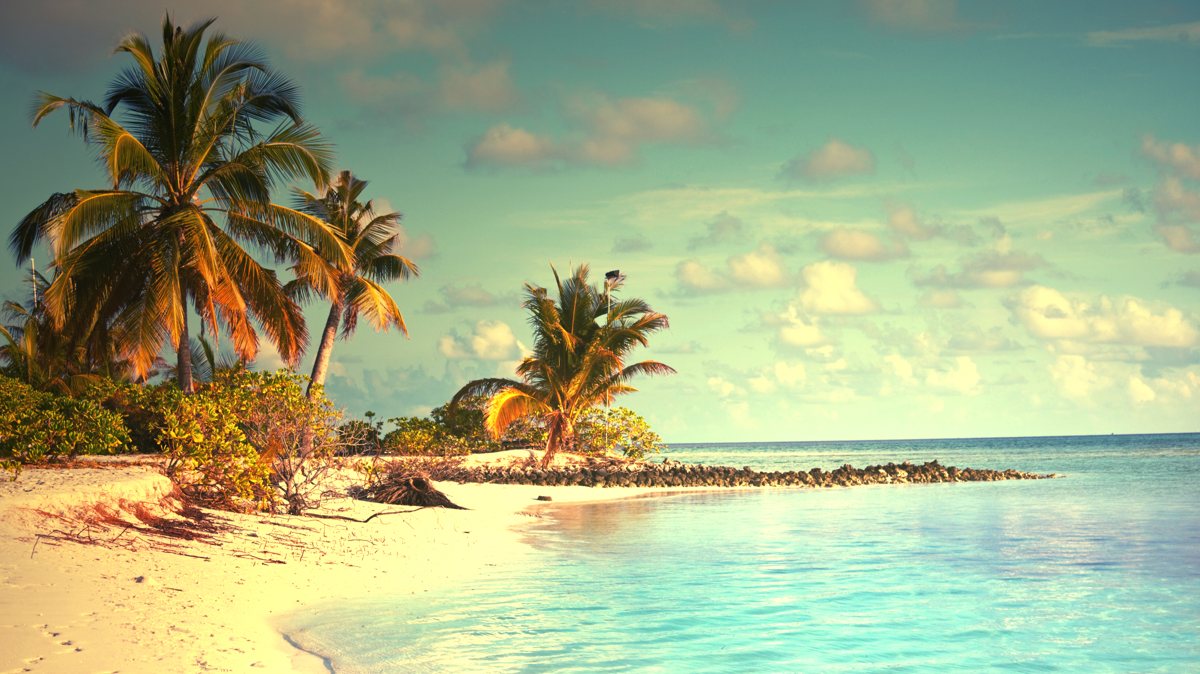 One person said, "if you were right in front of me I'd cut off your penis and force you to eat it."