Better than the movie? LEGO Star Wars: The Force Awakens 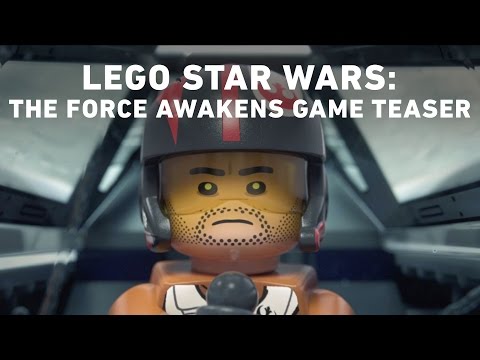 The folks who make these trailers are awfully clever. You can pre-order the game via Amazon. 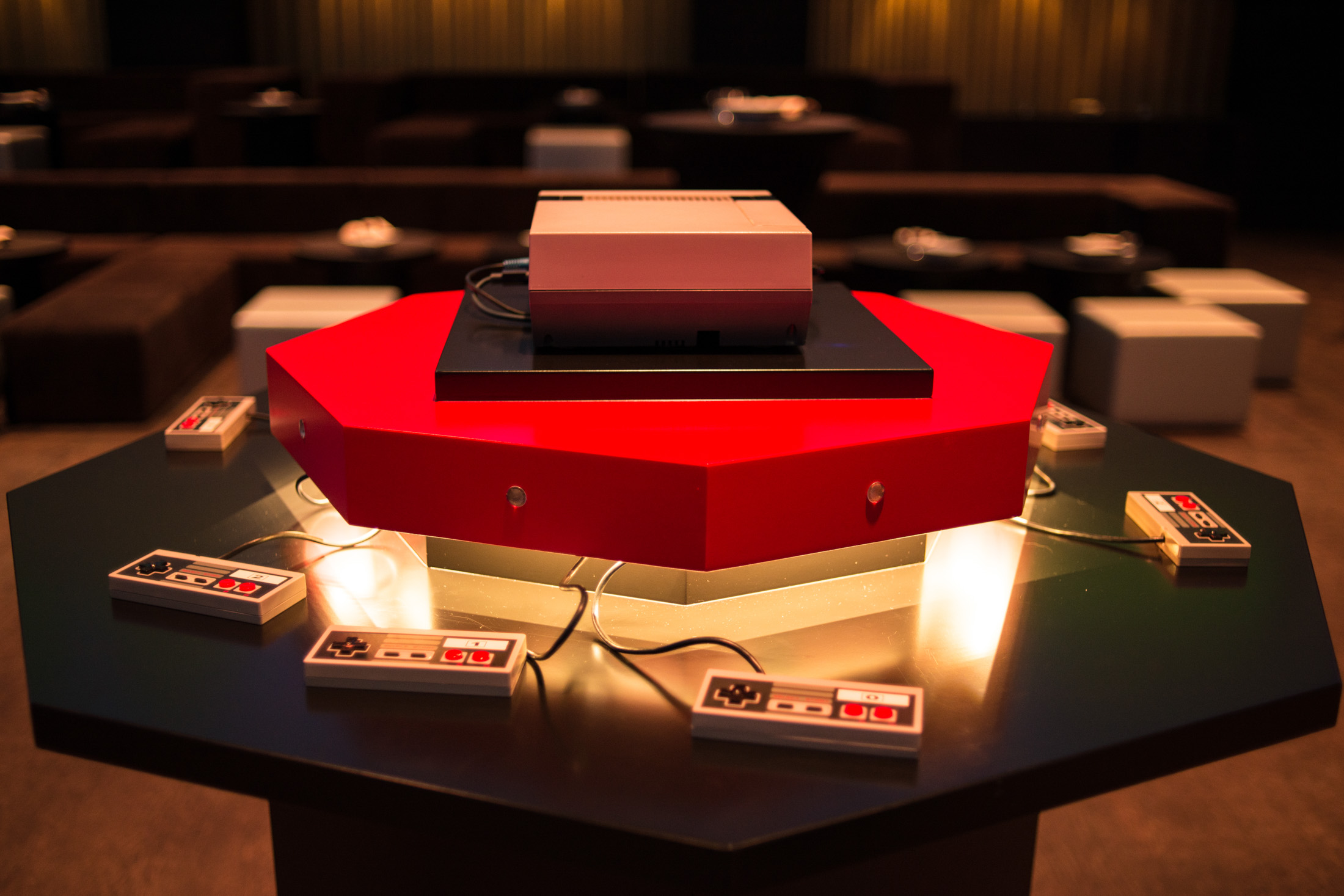 The Internet Archive beta-released a library of MS-DOS games bootable and playable via the EM-DOSBOX in-browser emulator.

KontrolFreek improves my Xbox One controller

KontrolFreek's Close Quarters Combat joystick extenders have greatly improved my Xbox One experience. I am not sure my game play is any better, but my hands hurt far less. Read the rest