What's a really awkward situation that everyone can relate with? 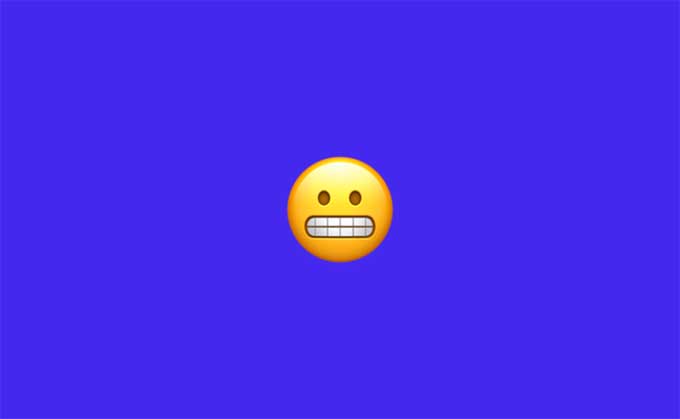 Posted on askreddit: "What's a really awkward situation that everyone can relate with?"

Sex scene when watching a movie with your parents Sitting there when everyone’s singing happy birthday to you Saying hi to someone you know and they don’t notice you, or thinking someone was waving at you but it was for someone behind you. That awkward moment when you and a stranger are walking opposite directions and you both go the same side multiple times to pass each other lol. Going in the wrong direction so you take out your phone and pretend something changed so you can turn around and walk in the right direction. saying goodbye to someone only to keep walking in the same direction. When you need to talk to someone and they’re in the middle of conversation already. Even worse if they’re with laughing or deeply engaged with the other person Sending a text to the wrong person talking bad about the person you sent it to Read the rest

well this is awkward 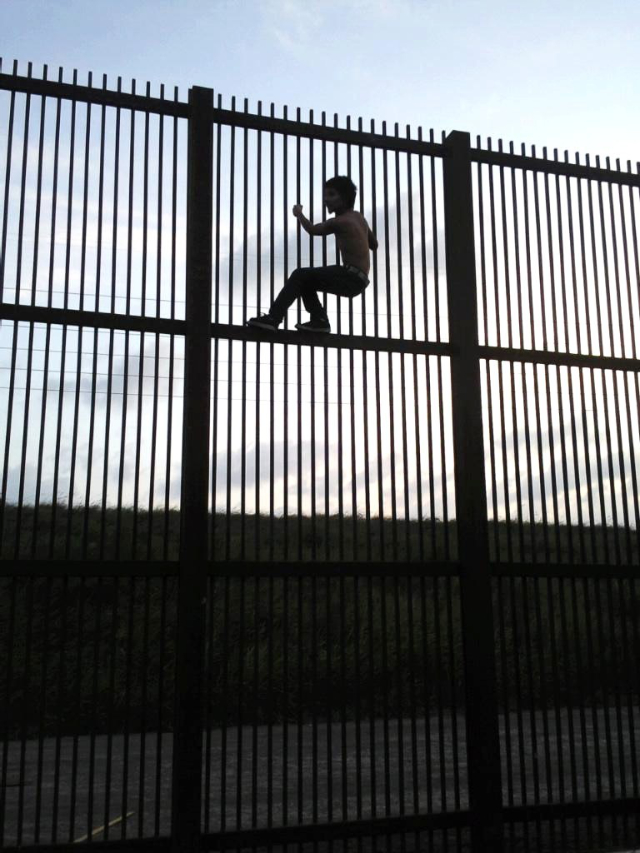 A growing number of people in Mexico want their government to crack down on the reportedly growing number of American citizens who are fleeing south to escape Trump's colossal mismanagement of the worsening U.S. outbreak. Read the rest