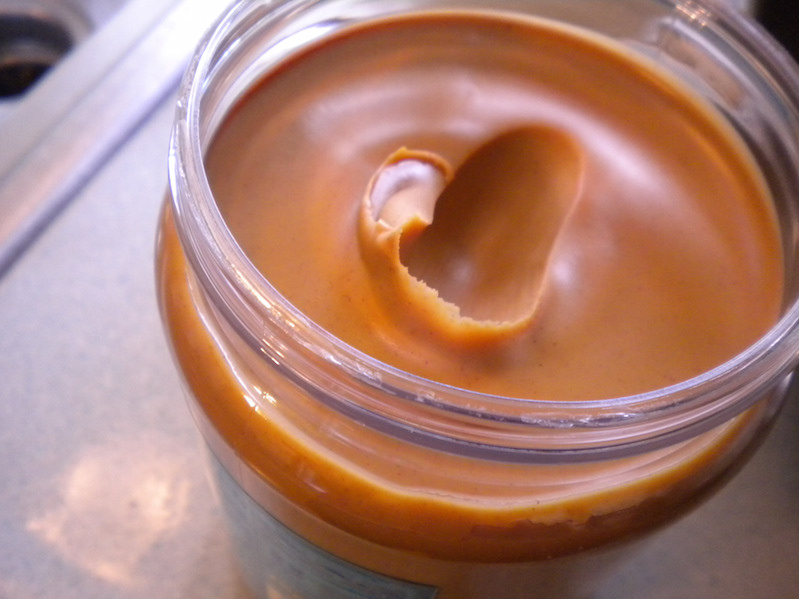 The Associated Press reports that McDonald's restaurants are to lay off using mascot Ronald McDonald for a while, until the current phase of "creepy clown" sightings fades.

The burger chain said Tuesday that it is being “thoughtful in respect to Ronald McDonald's participation in community events” as a result of the “current climate around clown sightings in communities.”

The company did not provide any other details about how often its red-haired mascot makes appearances and how or whether that will change.

McDonald's decision comes after a rash of pranks and threats nationwide and abroad that have involved eerie clowns. The trend began this summer with unconfirmed reports in South Carolina. Since then, reports have involved costumed hoaxsters frightening people on the street or people terrorizing others via social media.