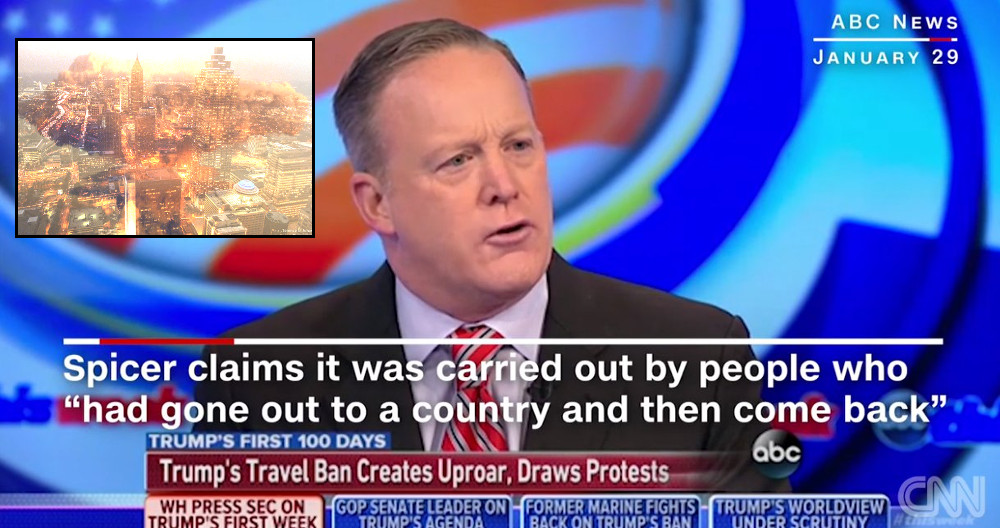 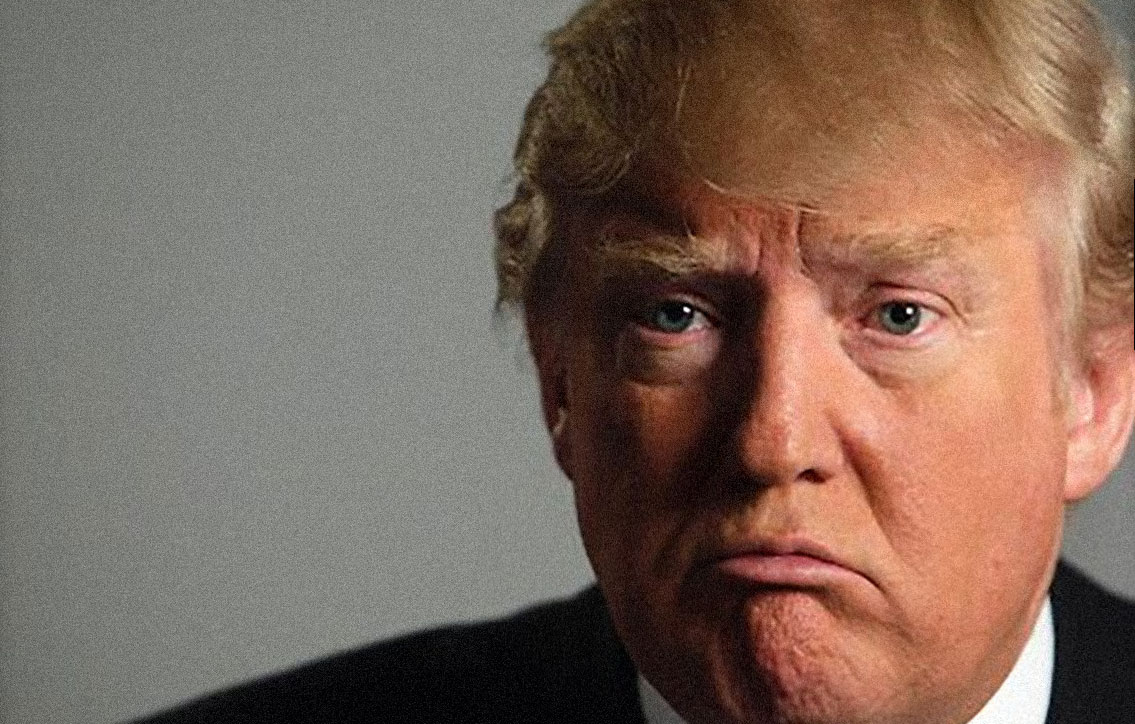 In 2007, Trump was suing a reporter who exposed unflattering facts about his true level of wealth. The Washington Post reports on a 2007 deposition, related to Donald Trump's failed lawsuit over the expose, in which he was nailed to a series of "falsehoods and exaggerations" remarkable in just how pointless and stupid they were. Read the rest