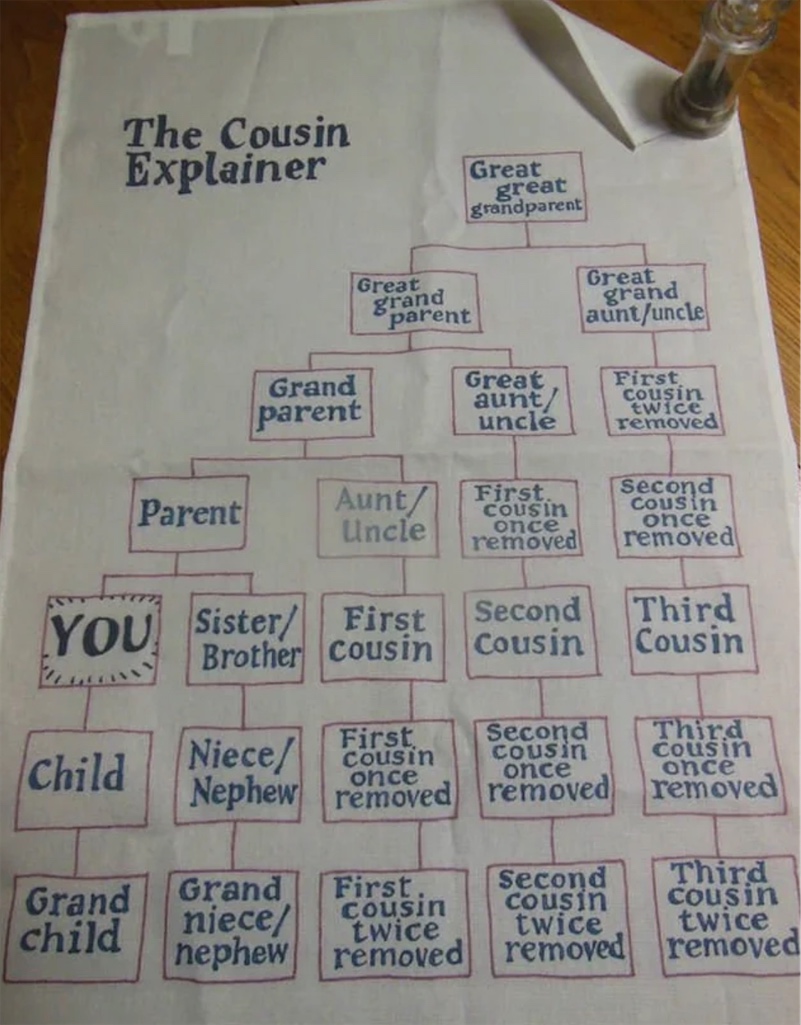 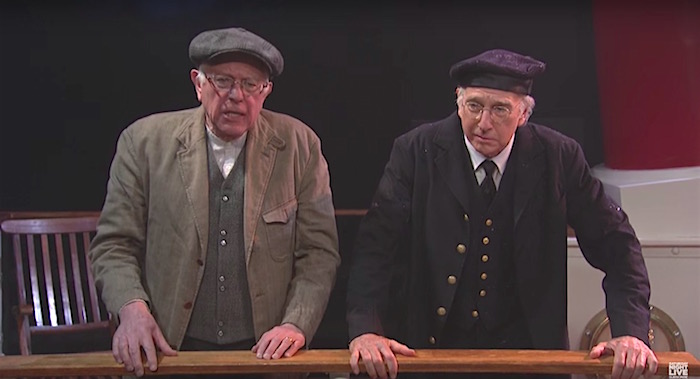 Sanders is a "third cousin or something," David told reporters at a Television Critics Association event on Wednesday. The comedian, who impersonated the senator on "Saturday Night Live" during the 2016 election, said he learned about the genealogical connection while filming an upcoming episode of the PBS series "Finding Your Roots."

"I was very happy about that," David said, according to Variety. "I thought there must have been some connection."