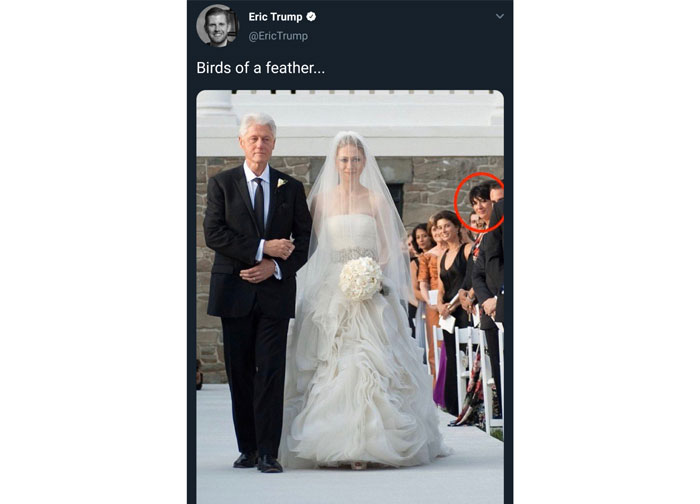 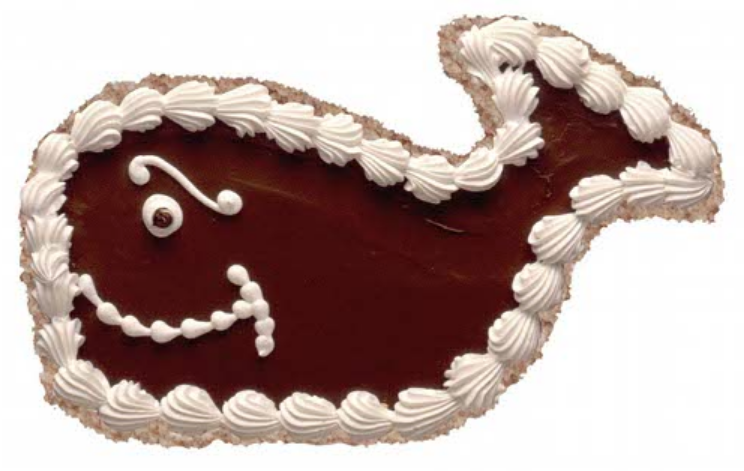 Looks like Eric Trump steals from kids with cancer 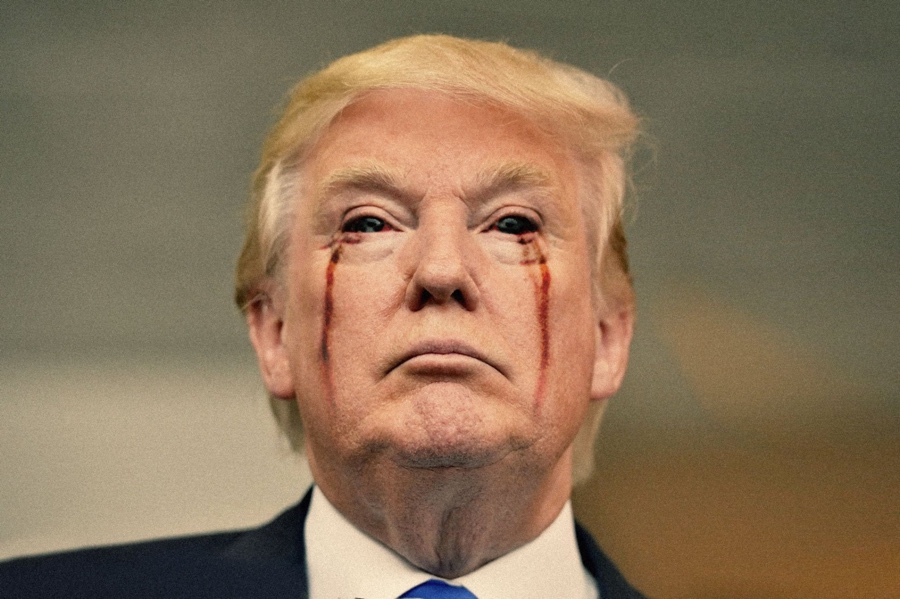 Young Eric claimed he was able to raise oodles of money for cancer research as he was donating the resources of the local Trump golf course. Said Trump golf course was paid well over $1MM for its services.

The real star of the day is Eric Trump, the president's second son and now the co-head of the Trump Organization, who has hosted this event for ten years on behalf of the St. Jude Children's Research Hospital in Memphis. He's done a ton of good: To date, he's directed more than $11 million there, the vast majority of it via this annual golf event. He has also helped raise another $5 million through events with other organizations.

The best part about all this, according to Eric Trump, is the charity's efficiency: Because he can get his family's golf course for free and have most of the other costs donated, virtually all the money contributed will go toward helping kids with cancer. "We get to use our assets 100% free of charge," Trump tells Forbes.

That's not the case. In reviewing filings from the Eric Trump Foundation and other charities, it's clear that the course wasn't free--that the Trump Organization received payments for its use, part of more than $1.2 million that has no documented recipients past the Trump Organization. Golf charity experts say the listed expenses defy any reasonable cost justification for a one-day golf tournament. 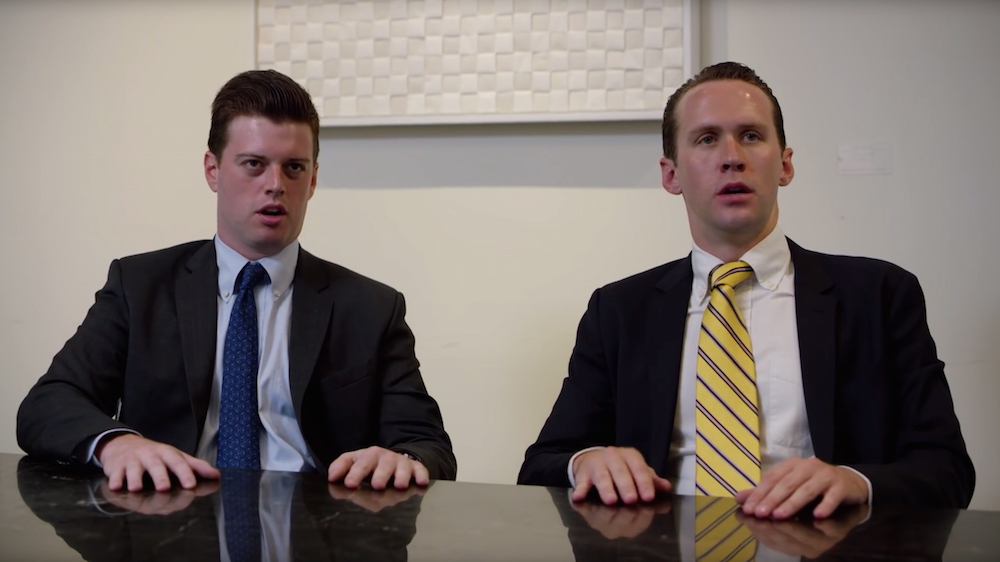