WATCH: Extreme wheelbarrowing around the globe 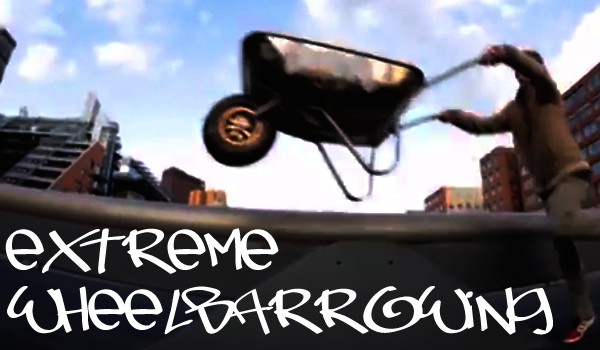 German extreme wheelbarrower Alex Siegfried has a stylish debut performance with his tricked out 'barrow, but he already faces stiff competition from the Americans and French Canadians below. Read the rest

Awesome! "Epic" is declining in use (except at CNN) 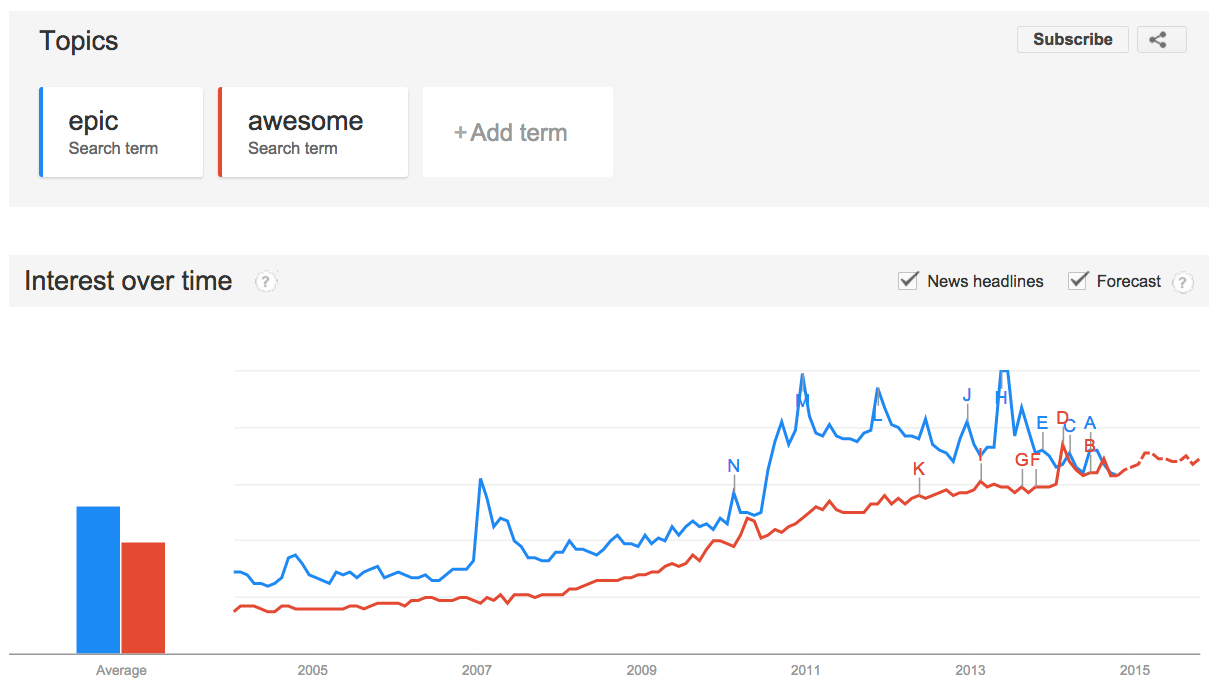 Good news! The most overused word of 2013 is clearly in decline. Epic became synonymous with dudebro culture thanks to web phenomena like Epic Meal Time and epic fail, leading marketers to pounce on the word in hopes of reaching the demographic. That explains why CNN has it twice on their front page this morning, like a dad trying to connect with his son. Read the rest