A neo-Baroque fugue based on Lady Gaga's "Bad Romance" 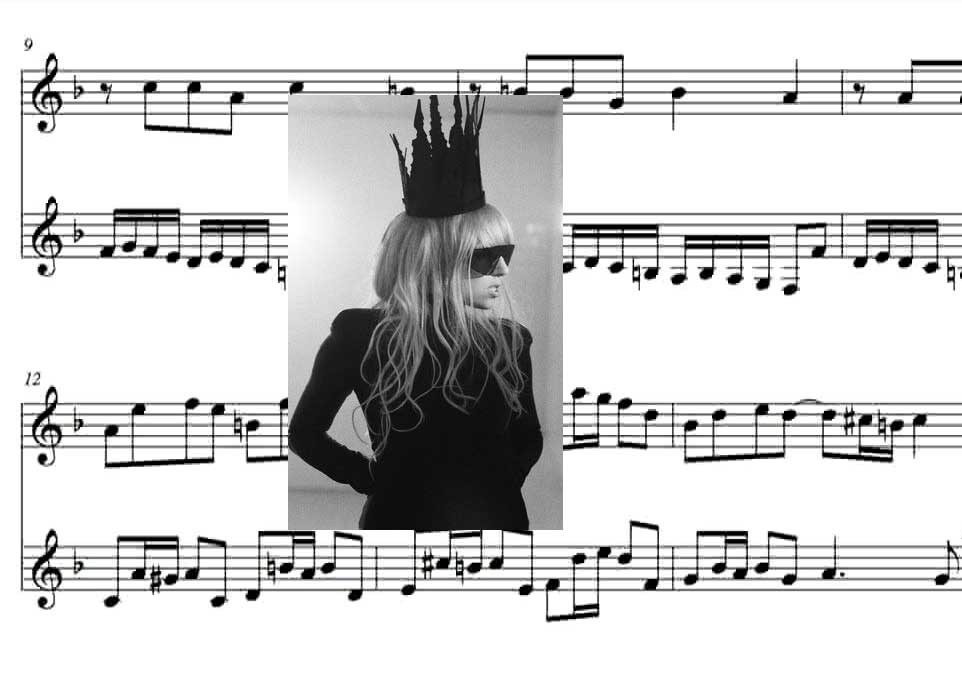 Italian composer and arranger Giovanni Dettori based his "Lady Gaga Fugue" on her 2009 hit "Bad Romance." In this video, his friend Vincenzo Culotta plays his neo-Baroque piece on the piano. Dettori writes, "To give a "modern feeling" I used a special treatment of fourths, fifths, suspensions and rythm [sic]."

Ok, full disclosure: this video was posted on YouTube way back in April 2011 and was a big hit back then apparently. It was the first time I had seen it though. I enjoyed it and figured many of you would too. 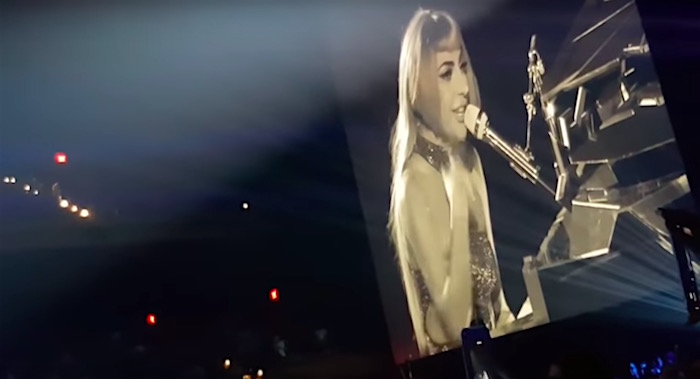