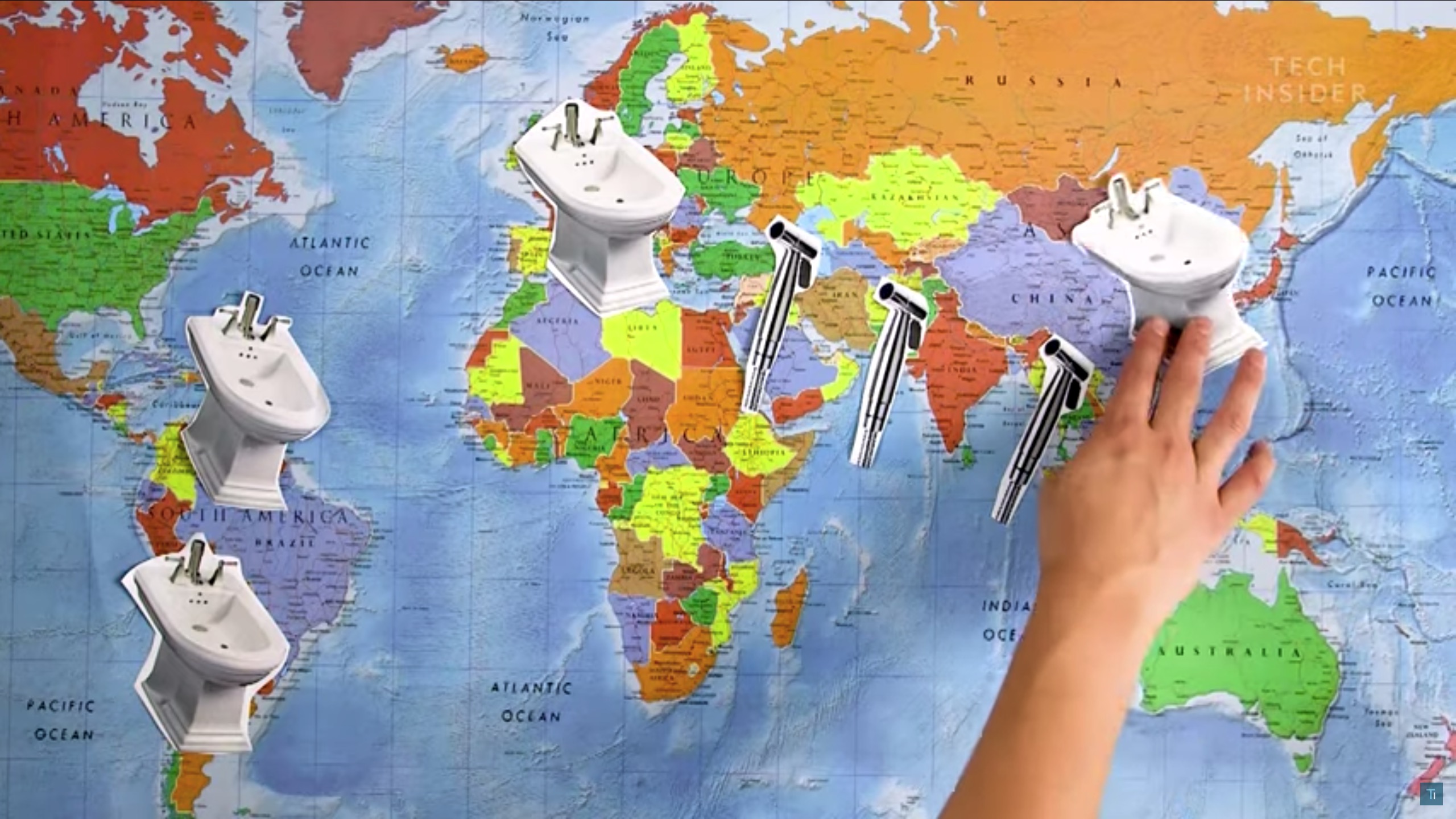 Many people around the world use bidets so they can clean themselves properly after using the toilet. I discovered them in the 1980s in Japan and I installed them in the toilets in my house. (I have the cold-water version, which doesn't require electricity. They cost just [amazon_link asins='B01A17T3N6' template='PriceLink' store='boingboing' marketplace='US' link_id='53065460-75ef-4133-962b-594d344a2f69'] and are truly life-changing.)

In this video we learn why most Americans don't have bidets. It started because US servicemen first saw them in French brothels in WWII and associated them with prostitution. And when bidet manufacturers in the 1960s tried to get Americans warmed up to the idea of bidets, they learned that Americans didn't want to hear about machines that would clean their butts. They would rather use toilet paper and have dirty butts. 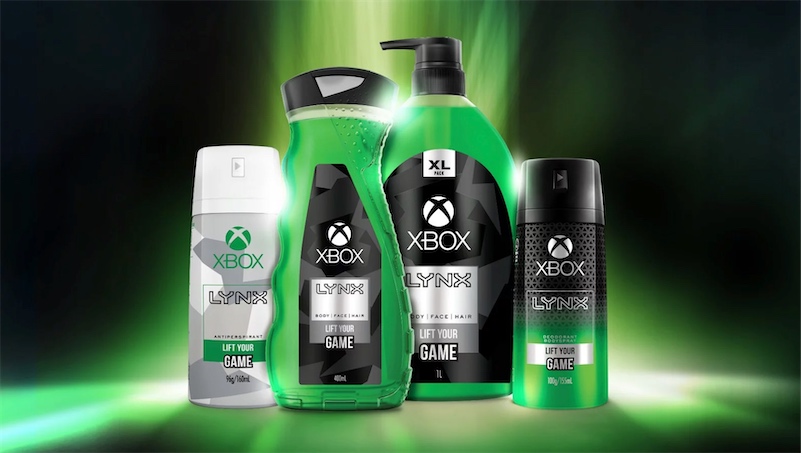 Microsoft and Unilever's Lynx brand have partnered on a line of Xbox personal hygiene products including deodorant, body spray, and shower gel. Whatever gets them to use it, I say. Unfortunately for now, the products will only be available in Australia and New Zealand. From Gamespot:

The official description is simply delightful:

Xbox ANZ boss Tania Chee said in a statement that users can spray or wash themselves with Xbox Lynx to "power up" before heading out the door in the morning.