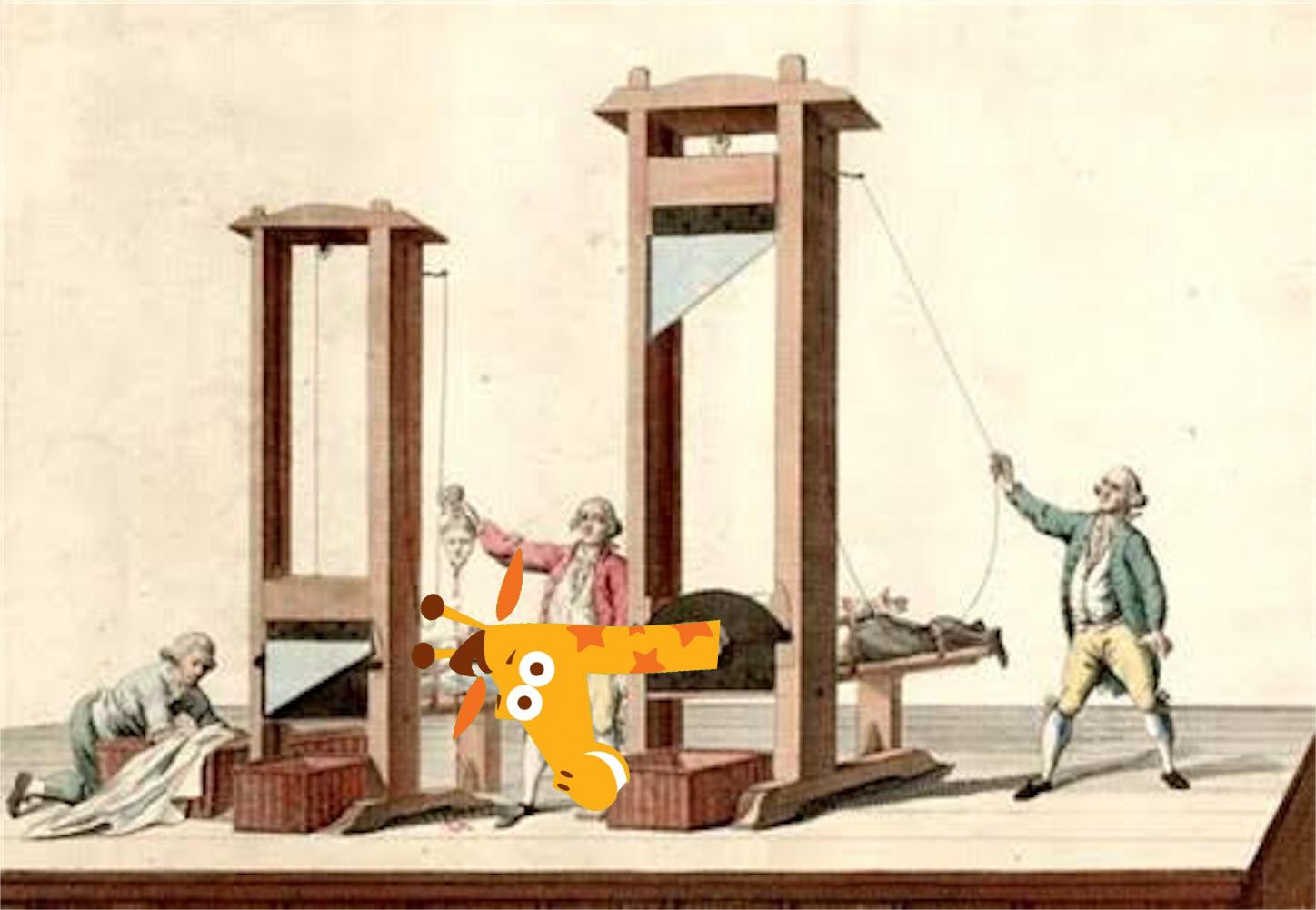 Toys R Us was taken over in a debt-loading act of financial engineering in 2005; over the years, despite turning a profit, the service on that debt dragged Toys R Us lower and lower until the management team picked by the financial engineers finally bankrupted the company. Read the rest 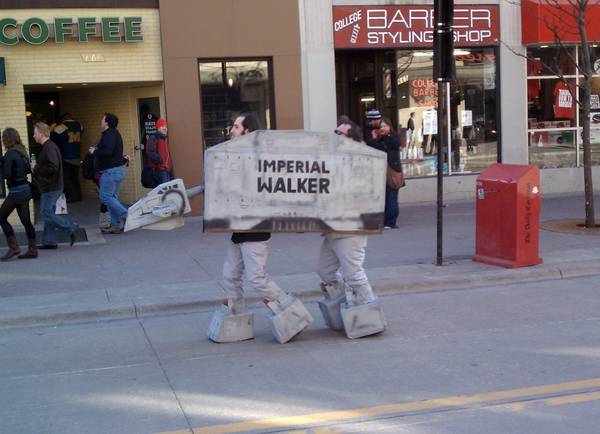 Wisconsin Governor and balanced-budget hawk Scott Walker's failed bid for the GOP presidential candidacy left him with $1.2 million in debt. Read the rest

Five port workers in Cairo refused to sign for a shipment of 7.5 tons of tear-gas from the US, fearing that it would be used against demonstrators; another 14 tons of tear-gas were expected from the US at the time. Peaceful protesters in Tahrir Square were subjected to relentless gas attacks by the military government last week. The shipment was eventually released and sent to storage owned by the Ministry of Interior in Cairo.

Egypt’s al-Shorouk newspaper reported that upon the arrival of the shipment, massive disagreements broke out between employees, where five employees refused to sign for the shipment, one after the other.

The five, being dubbed by activists as the “brave five”, were to be refereed to a investigative committee as to why they refused to perform their duties, which has since called off.

The news about the shipment’s arrival stirred the Twittersphere, after it was consumed all day with the country’s first post-revolution elections, and activists mocked the reinforcement of weapons that is being used against them.

UPDATE: Egypt imports 21 tons of tear gas from the US, port staff refuses to sign for it