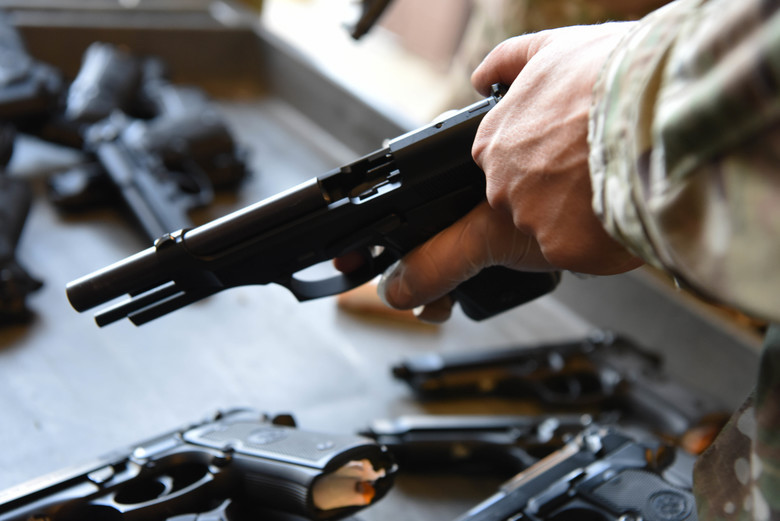 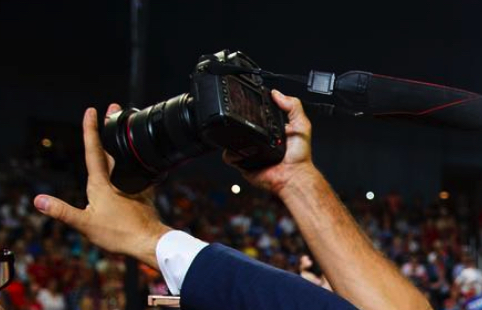 Evan Vucci's incredible photo from last night's Trump rally in Evansville, Indiana, shows the moment one of his volunteers "blocks the lens of a photographer trying to take a photo of a demonstrator."

Evan is the AP's chief photographer in Washington, and you can follow him at @evanvucci. Here's the Instagram embed: 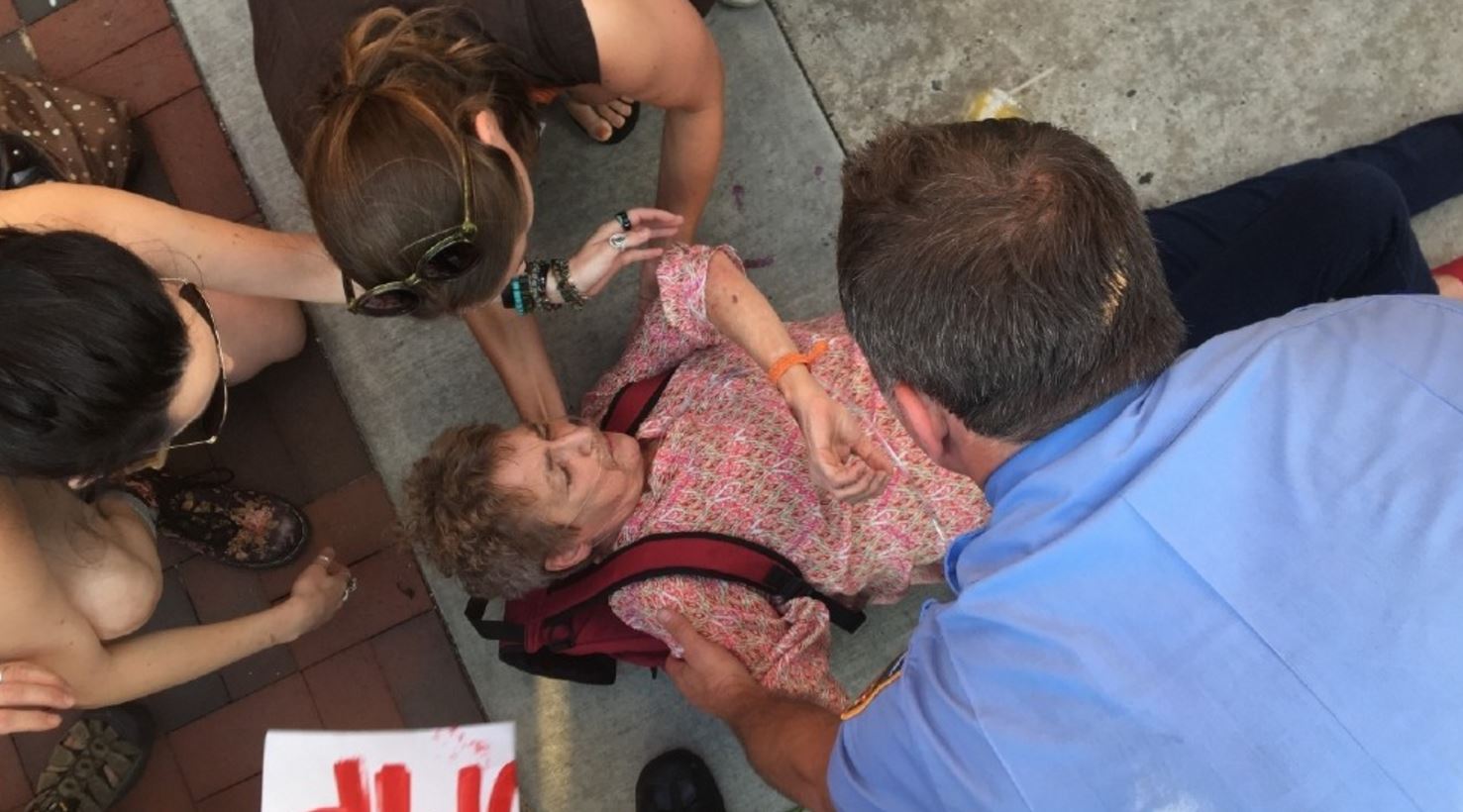 A 69-year-old woman was cold-cocked outside a Trump event by one of the Republican millionaire's supporters, reports ABC News—an attack so deplorable that cops plan to charge one of his violent rallygoers with a crime. Read the rest

Video reveals that a black protestor was sucker-punched by a man at a recent Donald Trump rally in Kentucky— and that the police then tackled the protestor, not the attacker.

Posted by the Washington Post, the footage shows several people leaving the rally after being identified as protestors. A ponytailed man approaches and punches one of them in the face. The victim stumbles onwards and is brought to the ground by uniformed guards identified by the Post as law enforcement.

“Chill, chill!” an onlooker says. “You don’t gotta grab him like that!”

Rakeem Jones, the man who was hit, said the punch came out of nowhere.

“Boom, he caught me,” Jones told The Washington Post in a telephone interview. “After I get it, before I could even gain my thoughts, I’m on the ground getting escorted out. Now I’m waking up this morning looking at the news and seeing me getting hit again.”… Jones blamed the Cumberland County officers escorting him from the rally for failing to protect him — then detaining him instead of the man who attacked him.

“It’s happening at all these rallies now and they’re letting it ride,” Jones said. “The police jumped on me like I was the one swinging.”

This isn't the first incident like this. If you choose to go to a Trump rally, be realistic about the risks.

1. Shouting anti-Trump slogans, working as media, or being with a protest group is enough to be identified as the enemy.