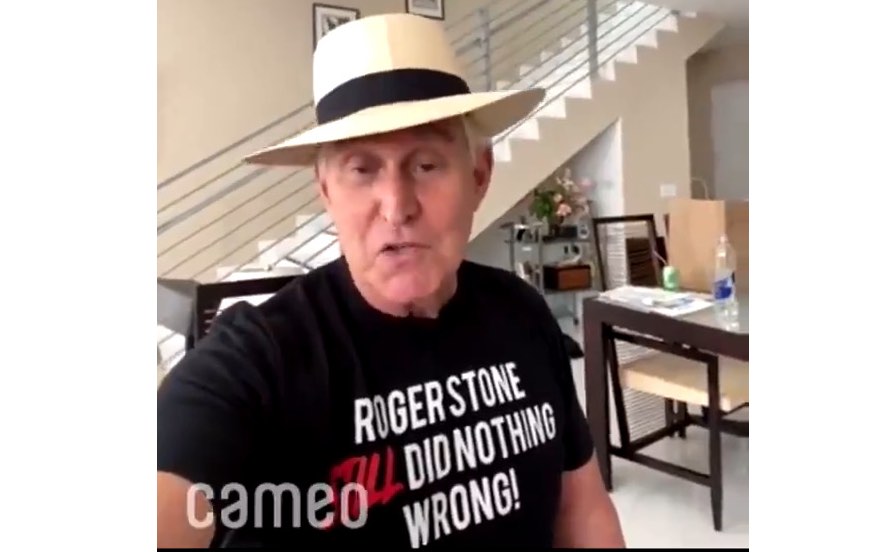 GIFs of Roger Stone tweaking at his deposition

I took these from the incredible footage of Roger Stone struggling to contain his rage at a deposition, as published by Politico. The full context does not make it less bizarre or feral; Stone long ago entered the kingdom of the unwell, but rarely is he so adeptly prodded into revealing himself as he is. 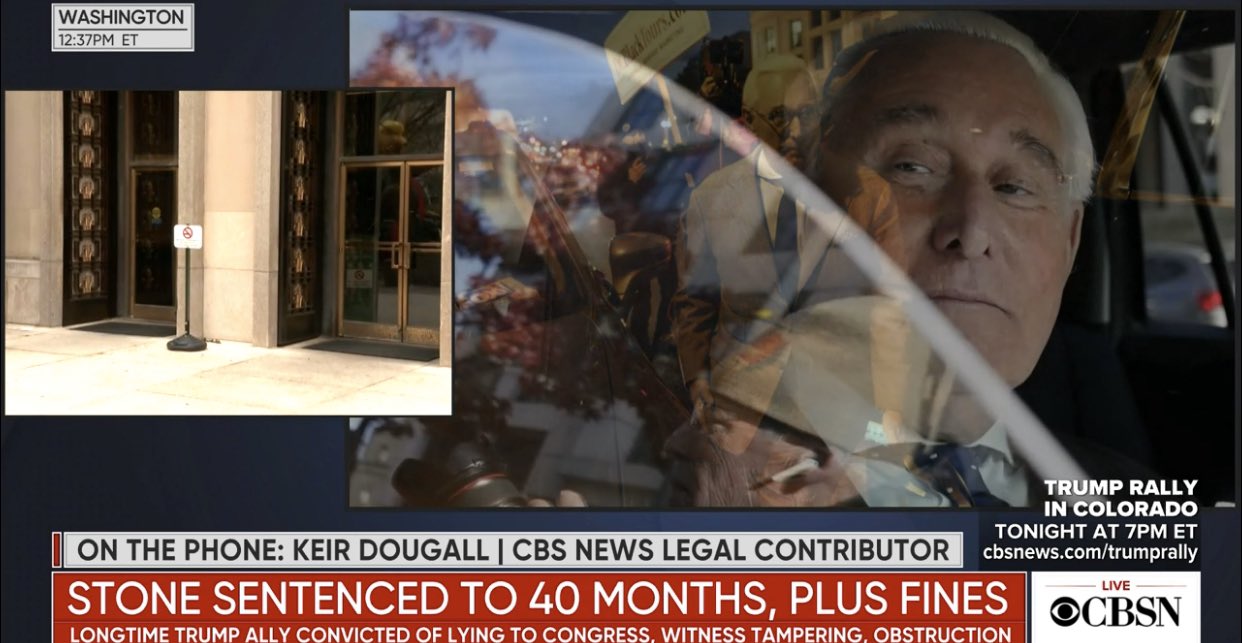 Roger Stone, political operative and longtime confidant of President Trump, is sentenced to 40 months in prison by a federal judge who condemned his lies to Congress, witness tampering, and obstruction. Read the rest

President Trump today was asked by a reporter if he would pardon Roger Stone. Read the rest

What is Bill Barr about to do for Roger Stone on behalf of Donald Trump?

Whatever it is, that seems to be what's behind the “Tuesday Afternoon Massacre.”

More AUSAs resign from the Roger Stone case on the same day the DoJ intervened on Trump's behalf.

Earlier today, top Mueller prosecutor Aaron Zelinsky resigned from his position as AUSA in the DC office, but still works in MD... for now.

Jonathan Kravis became the second -- in a statement he said he "has resigned as an Assistant United States Attorney and therefore no longer represents the government in this case."

And a new DOJ attorney, John Crabb Jr., has entered his appearance.

These are the ones we know about, from court filings. At the least, three AUSA have resigned so far. Are there or will there be more?

And John Crabb, the acting chief of the DC US Attorney's Office criminal division, enters his appearance in the case. pic.twitter.com/kIm3GXgXFQ

Trump says he did not ask the Justice Dept to change the Roger Stone sentence recommendation but says he would be allowed to do so pic.twitter.com/5AI2cCjFvy

Another one out: Adam Jed, who joined Mueller's team in 2017, withdraws from the Stone case

So they now convict Roger Stone of lying and want to jail him for many years to come. Well, what about Crooked Hillary, Comey, Strzok, Page, McCabe, Brennan, Clapper, Shifty Schiff, Ohr & Nellie, Steele & all of the others, including even Mueller himself? Didn’t they lie?....

Lol you know everything you touch dies, right? https://t.co/PO2els1IWF

Roger Stone is the latest in a line of people around Trump who spent careers one step ahead of the law - until he became president, and now they're behind bars. Manafort, Cohen, Gates, now Stone. Who's next?

Oh, I've been waiting for this day for a long time. Read the rest 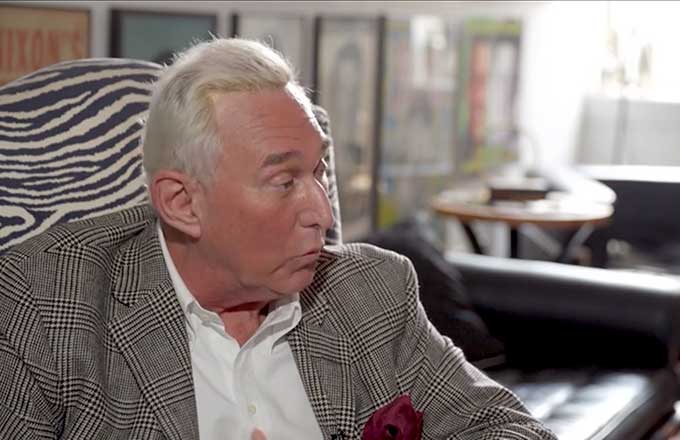 Trump likely lied to Mueller about 2016 WikiLeaks email plans, if this is true.

Roger Stone had to leave jury selection early today because he had 'food poisoning.' Read the rest 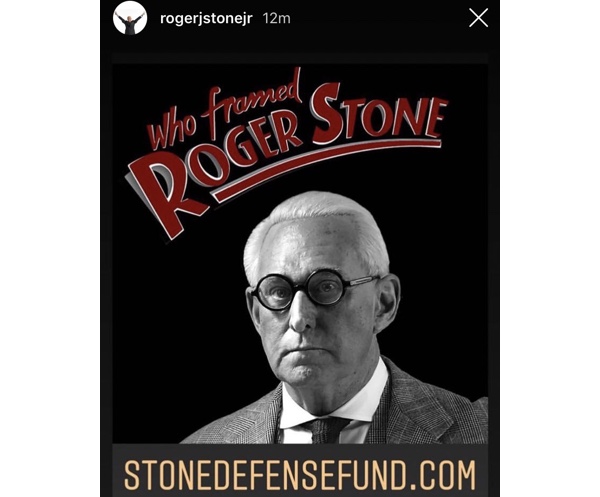 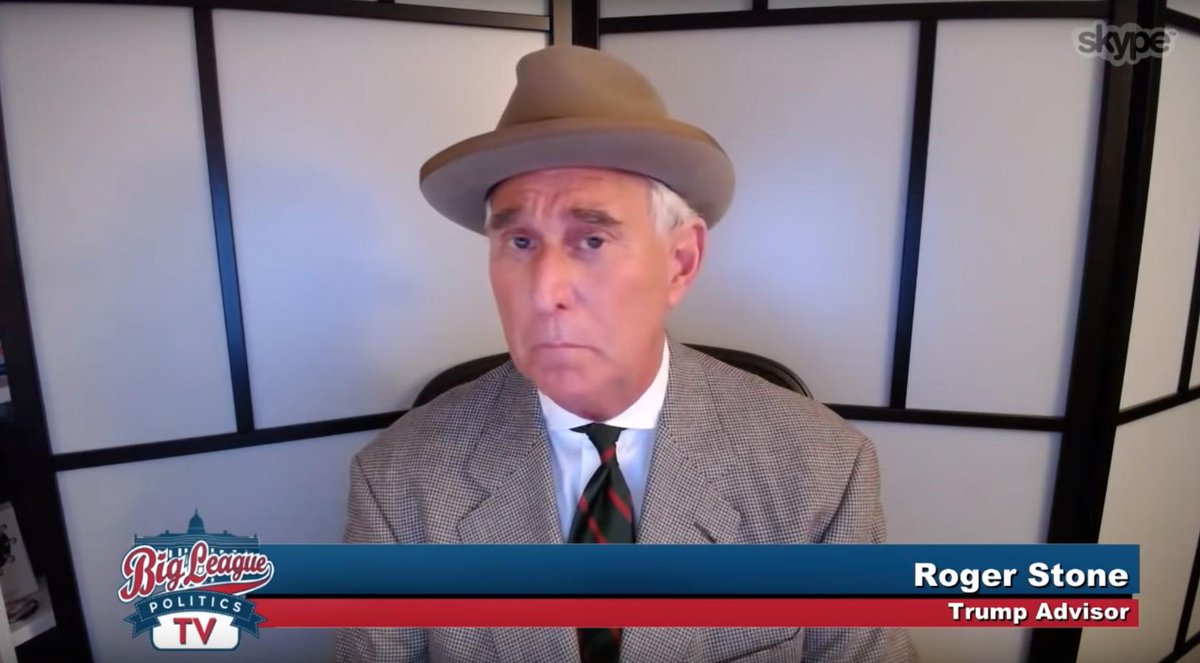 Judge Amy Berman Jackson imposes gag order on Roger Stone, can no longer speak publicly about the investigation or case

“No, Mr. Stone, I’m not giving you another chance,” Judge Amy Berman Jackson said. "I have serious doubt whether you learned any lesson at all." 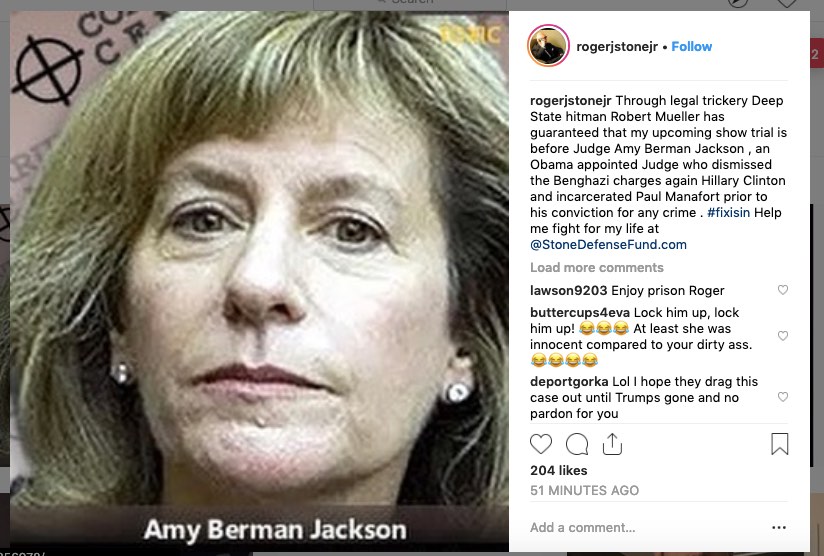 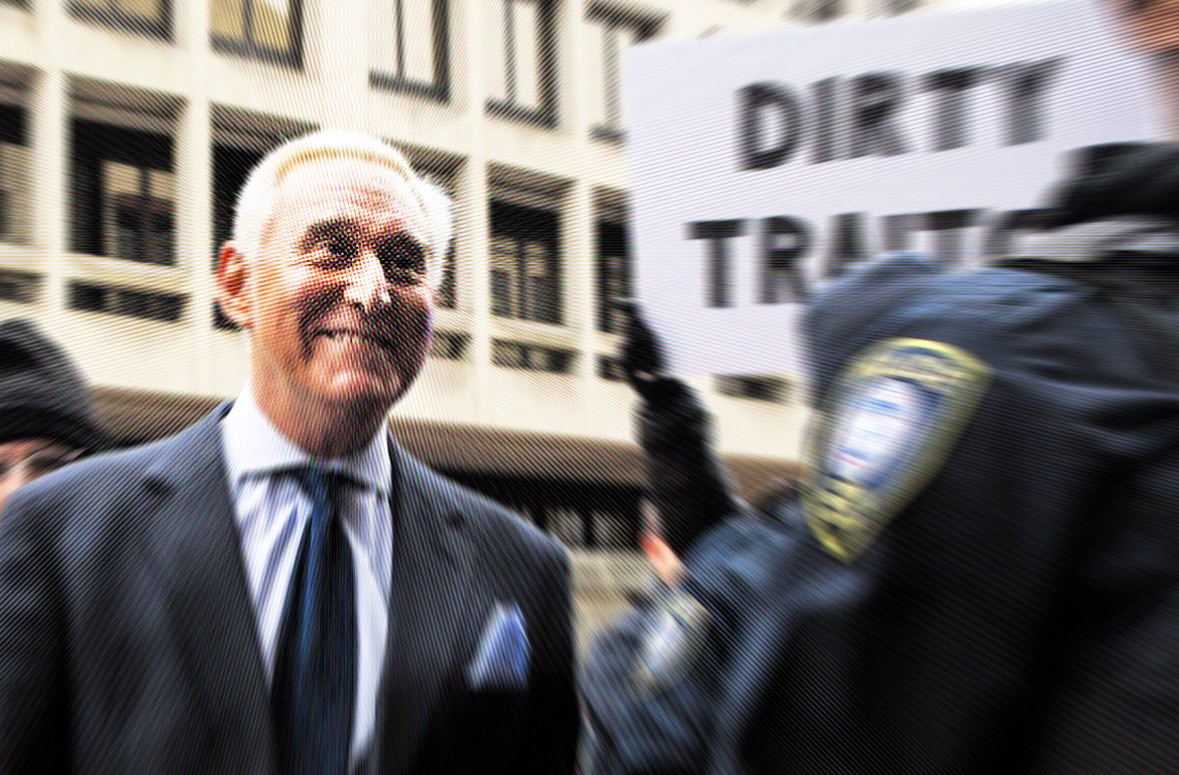 In a federal court filing making the rounds on Thursday, the office of special counsel Robert Mueller says the evidence seized from Roger Stone's residences is "voluminous and complex," and includes computer storage devices that contain “terabytes” of data representing decades of communication records from Stone's numerous mobile devices and online accounts. Read the rest