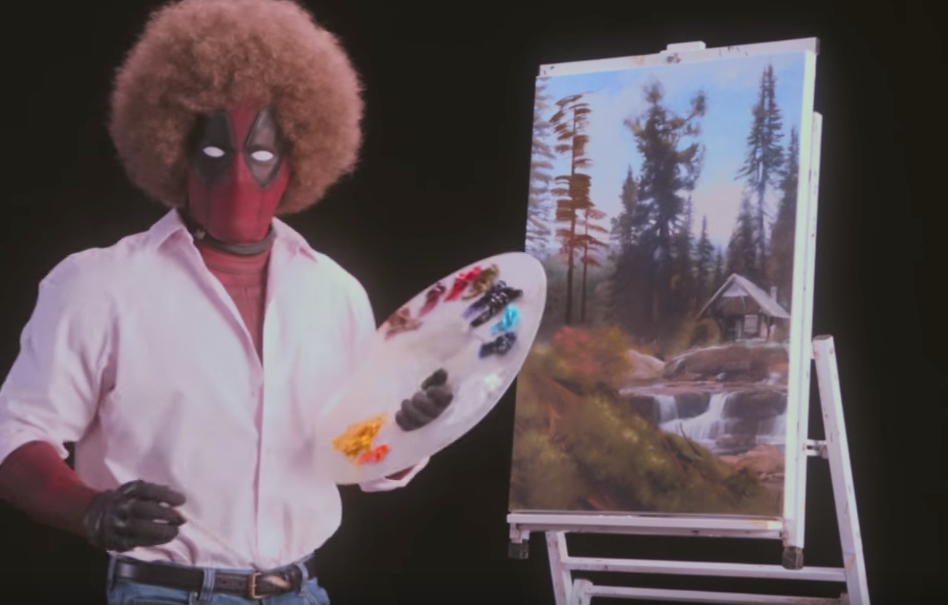 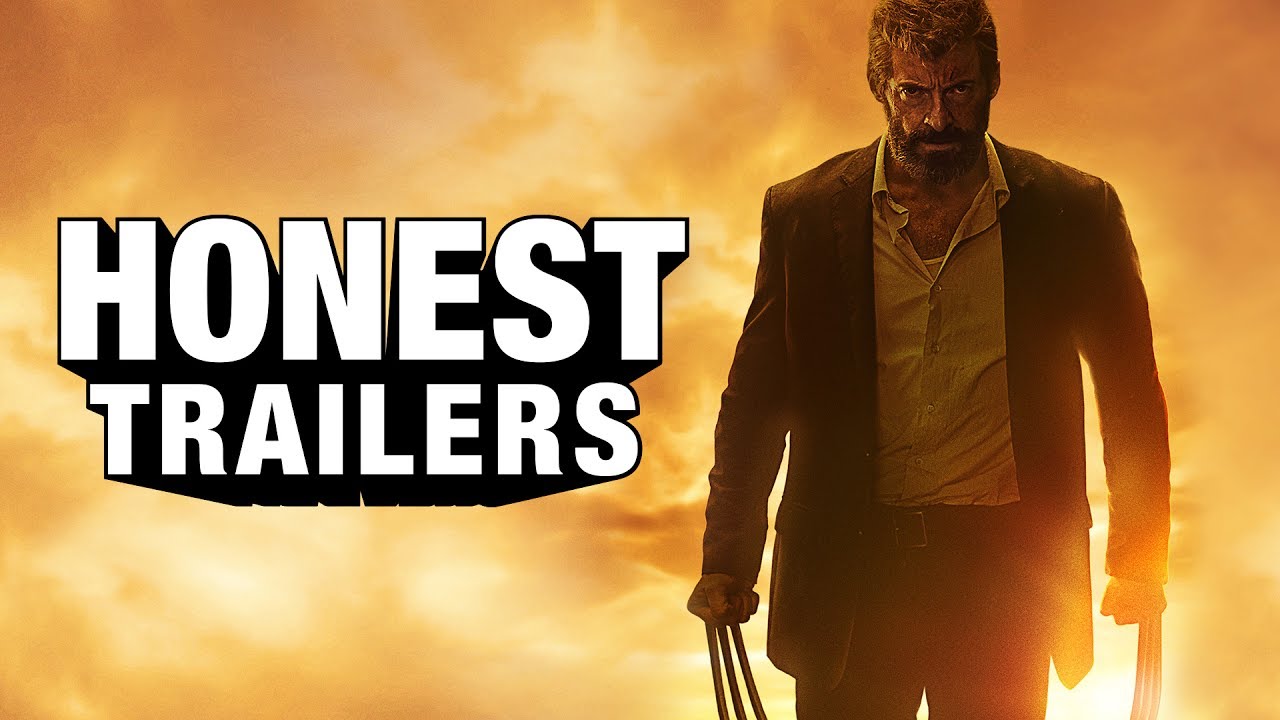 With a movie as good as Logan, Honest Trailers had to enlist Deadpool himself to help them make fun of it. Read the rest