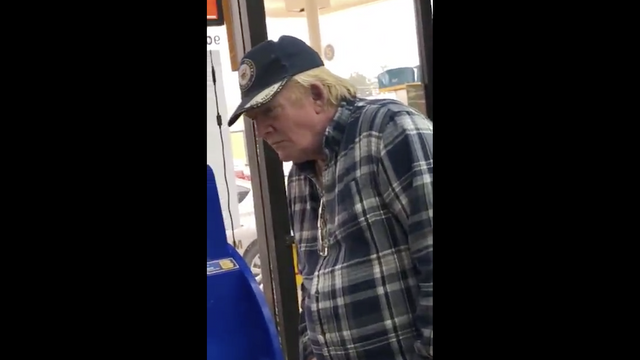 If you don't remember Trump -- whose show was canceled years ago -- here's a recent photo of the fallen celebrity tending to potatoes in Spain: 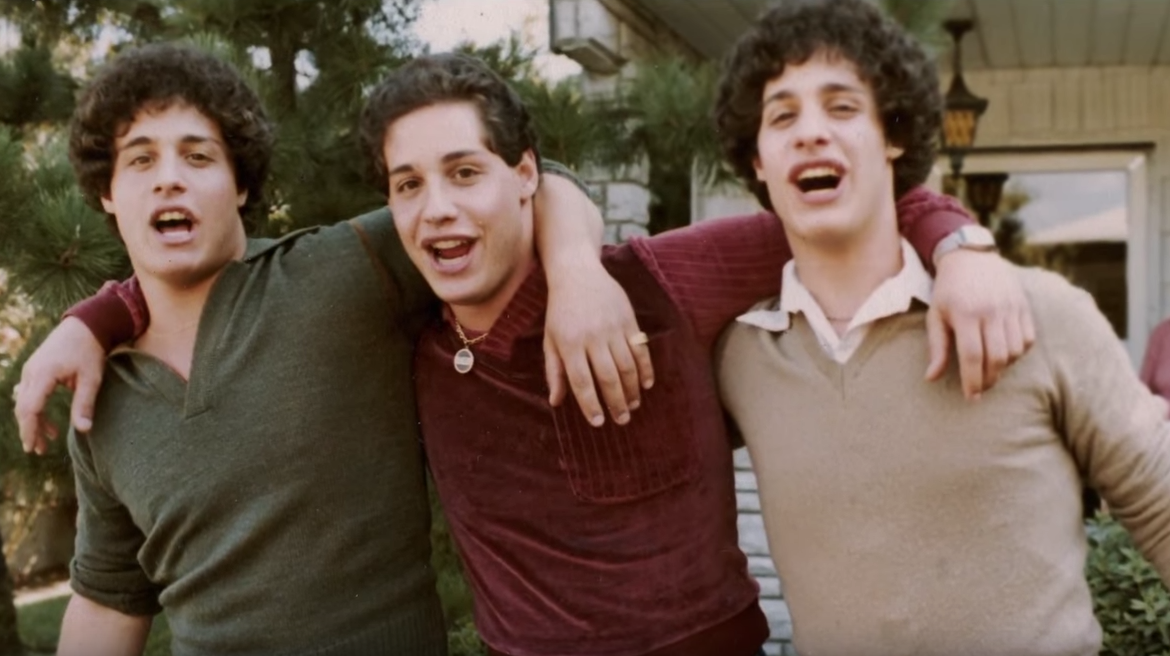 I watched the video in Xeni's post about the miracle cure woman and thought of Shelley Duvall. An uncanny resemblance! Read the rest