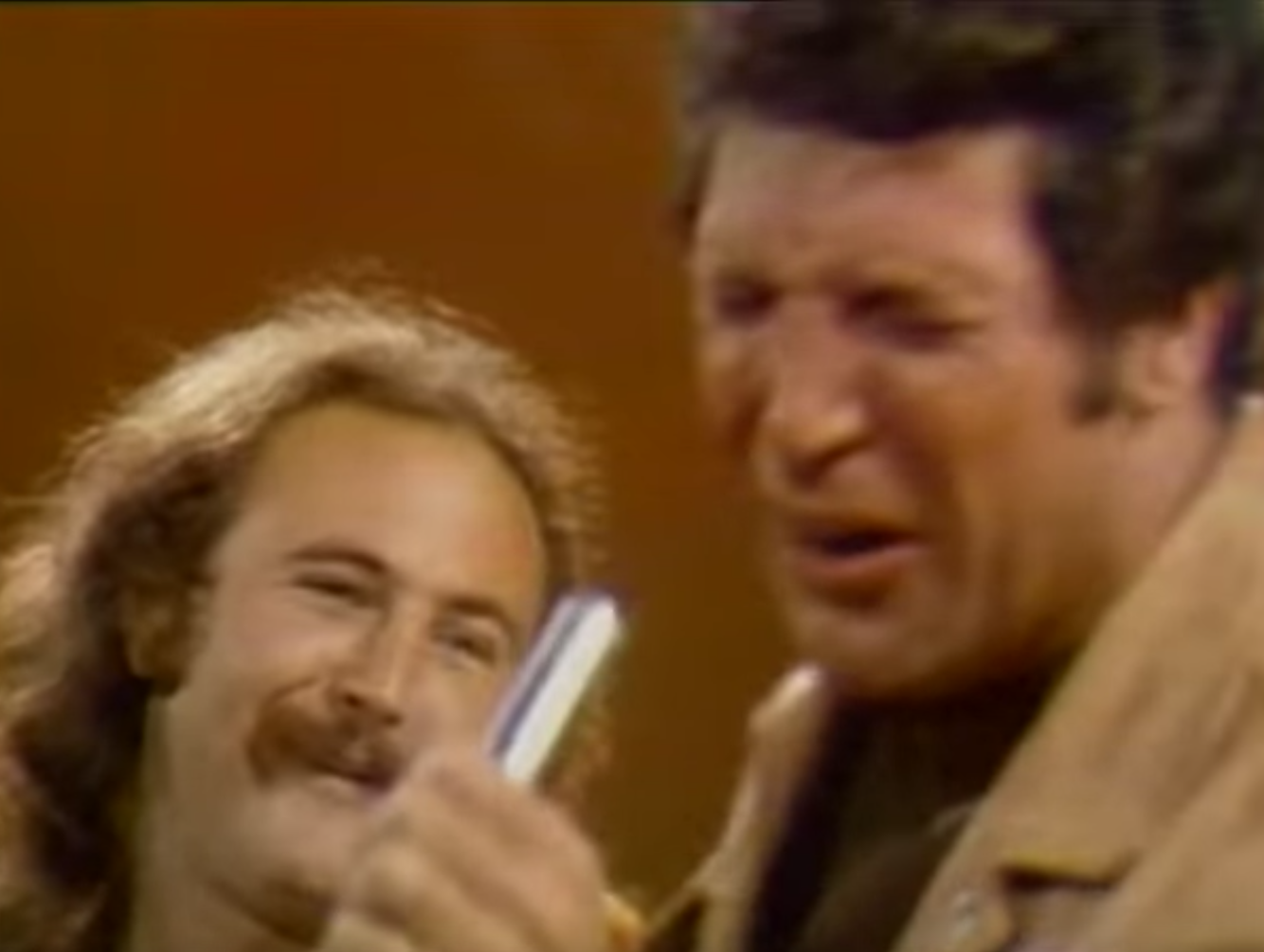 I think my feelings about this somewhat unlikely pairing of Tom Jones and Crosby, Still, Nash & Young can best be expressed by some of the comments on YouTube:

"When I was a kid, I thought Tom Jones was the height of uncool. Looking back, it was clearly the other way round." 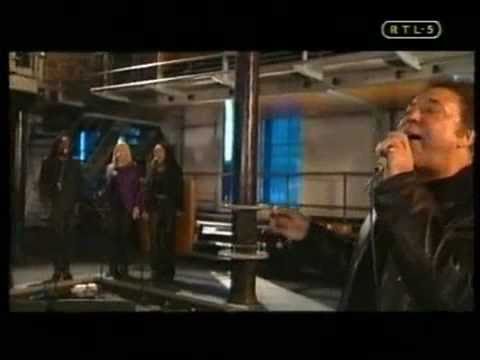 A great cover. They are having fun, son. Read the rest