One week after release, iPhone X's Face ID reportedly defeated by a $150 mask 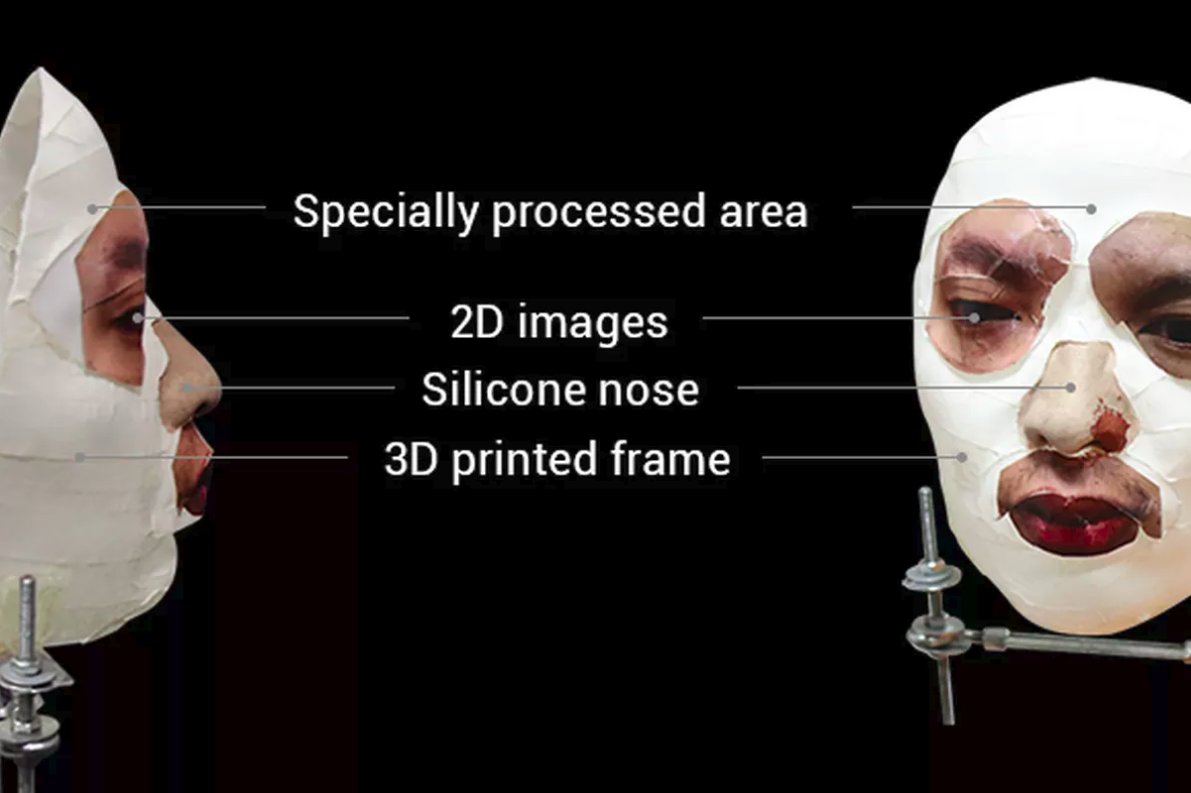 The Vietnamese security company Bkav says that a prototype mask costing $150 can reliably defeat Apple's Face ID authentication system. However, the company (which has a good track record for defeating facial recognition systems) has not released technical details for the defeat and says that it was able to accomplish the task "Because... we are the leading cyber security firm ;)." Read the rest

iFixit Video always does informative overviews of new gadgets, like this nifty look at how Face ID works. Read the rest