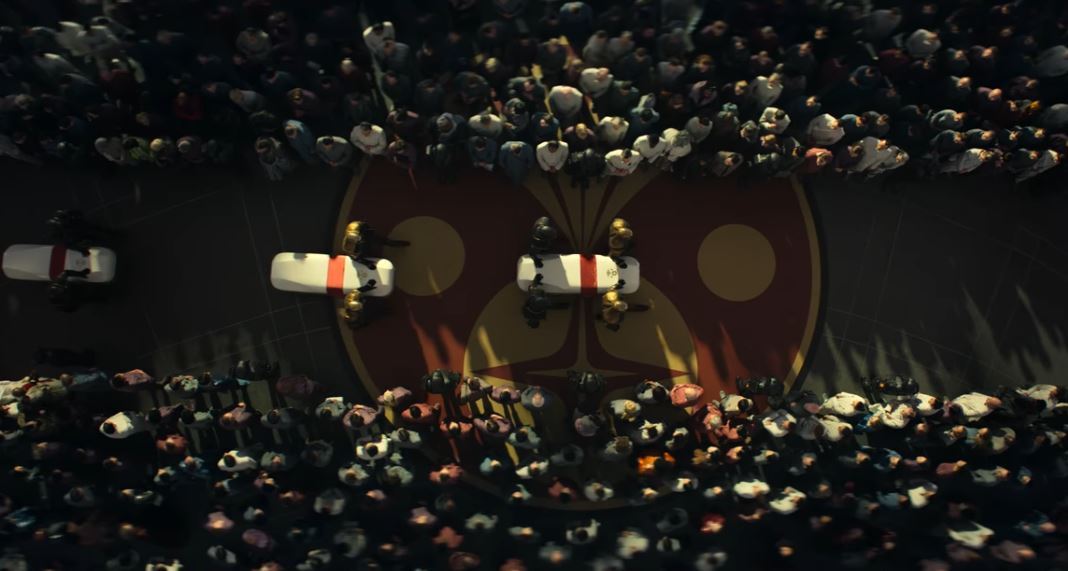 Apple took on the challenge of Isaac Asimov's magnificently boring masterpiece Foundation, which has managed to evade screen adaptation for fifty years. Here's the trailer. I'm looking forward to episode after episode of Jared Harris explaining things to stupid people, a role at which he is, it has to be admitted, magnificently good. Posing Seldon as a sci-fi Legasov strikes me as the masterstroke that makes the whole production possible. Read the rest

The top 5 best drugstore foundations (out of 100 tests) 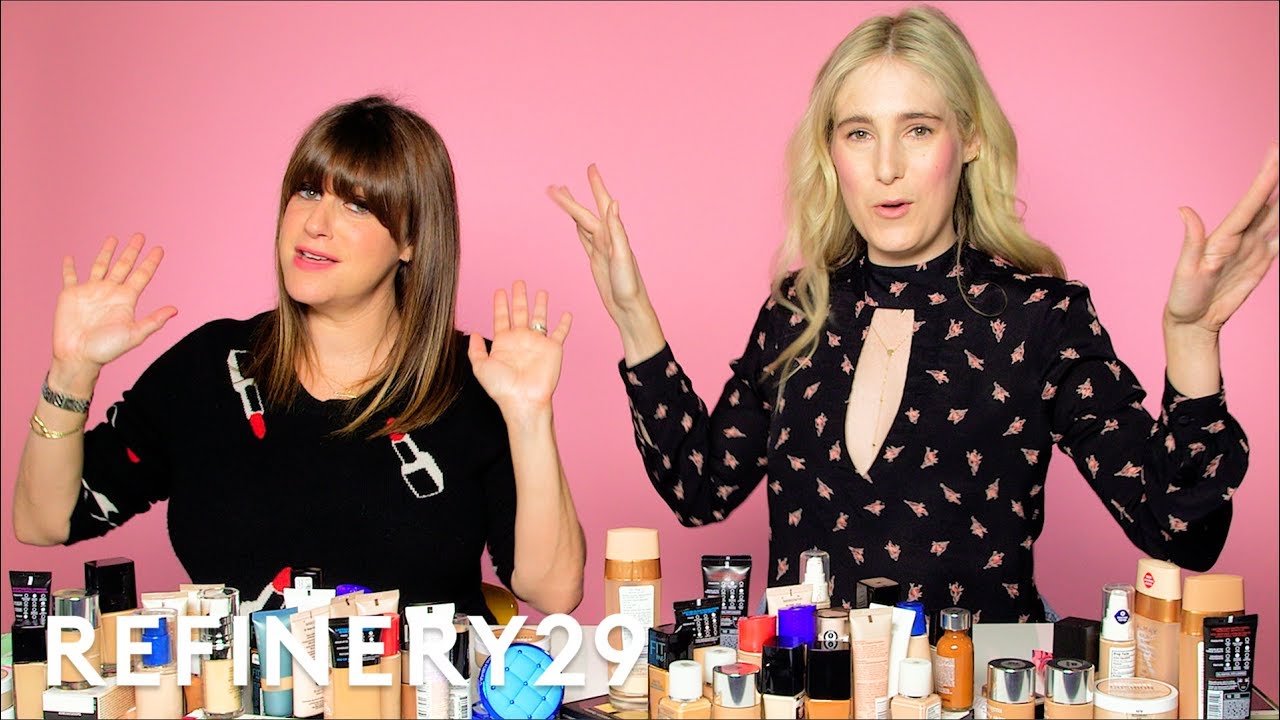 Personally, I’m a Bare Minerals powder foundation gal, but if you’re looking for a new drugstore foundation, here are some options to try out. Read the rest